The name Rolls-Royce is synonymous with British engineering excellence. The aero-engine group is one of the few UK companies that can claim to be a world-class manufacturer. It has a storied past, having built the engines for aircraft that became part of Britain’s heritage and it now dominates the market […]

The name Rolls-Royce is synonymous with British engineering excellence. The aero-engine group is one of the few UK companies that can claim to be a world-class manufacturer. It has a storied past, having built the engines for aircraft that became part of Britain’s heritage and it now dominates the market for large commercial jets. But its fate is harnessed to that of the wider aviation market; as the pandemic has forced the grounding of airline fleets it has suffered a collapse in revenues and significant cash outflow.

The Financial Times’ revelation that Rolls-Royce’s leading advisers on a deeply discounted £2bn rights issue chose to cut back their underwriting commitments, amid fears over the pandemic and market volatility linked to the US election, has only helped to underline the fragility of the company’s finances. The crisis has raised questions over its future and what, if any role, the UK government should play.

The coronavirus crisis is not of Rolls-Royce’s making but it went into it already battling on multiple fronts. Operational issues, notably durability problems on the Trent 1000 engine, had heaped extra costs on to the company, raising questions over its profitability. A pledge by chief executive Warren East to return at least £1bn in free cash flow in 2020 looked challenging even before Covid-19, despite the good progress made.

Like other engine makers, Rolls-Royce loses money on the sale of its power plants and makes profits on the servicing and maintenance when they are flying. The crisis has exposed the fragility of that model. Rolls-Royce has been hit especially hard given its focus on big engines that power widebody aircraft for international traffic — the market that remains the most depressed. Current management could not have foreseen Covid-19. Nor is it to blame for the bet on big engines; aerospace is an industry where decisions are made based on predictions that may or may not pay off decades hence.

Unfortunately for Rolls-Royce shareholders there is no quick strategic fix. Mr East and chairman Ian Davis should arguably have launched the rights issue sooner; investors are being offered 10 shares for every three they own at 32p each, a steep discount to a theoretical ex-rights price and far below the £11 level they were at when Sir Ian took the chair in 2013. The problem for management is it cannot control when things will return to normal. If aviation does not recover as hoped, questions over Rolls-Royce’s future will return and with it the role of the government, which retains a golden share. Ministers have so far resisted a direct taxpayer handout, offering instead to backstop the rights issue via a loan guarantee from the Export Finance agency.

In the meantime, there is more the government could do to help stimulate demand. Barring new restrictions, securing agreement on the testing of passengers before and after boarding would help to get people flying. Given the government’s poor record on testing this will not be easy but it would be a start. Ministers could also offer research and development incentives towards the development of less polluting engines. France has promised its industry support towards a green aircraft. Rolls-Royce is developing a more efficient engine that will need funding. An alternative revenue stream beckons in small modular nuclear reactors.

None of this may prove sufficient to help Rolls-Royce survive the next 100 years. The government has said it will publish a new industrial strategy this autumn. Ministers should beware of allowing Covid-19 to dictate long-term industrial policy. But it is high time they started thinking about the future of British industry. 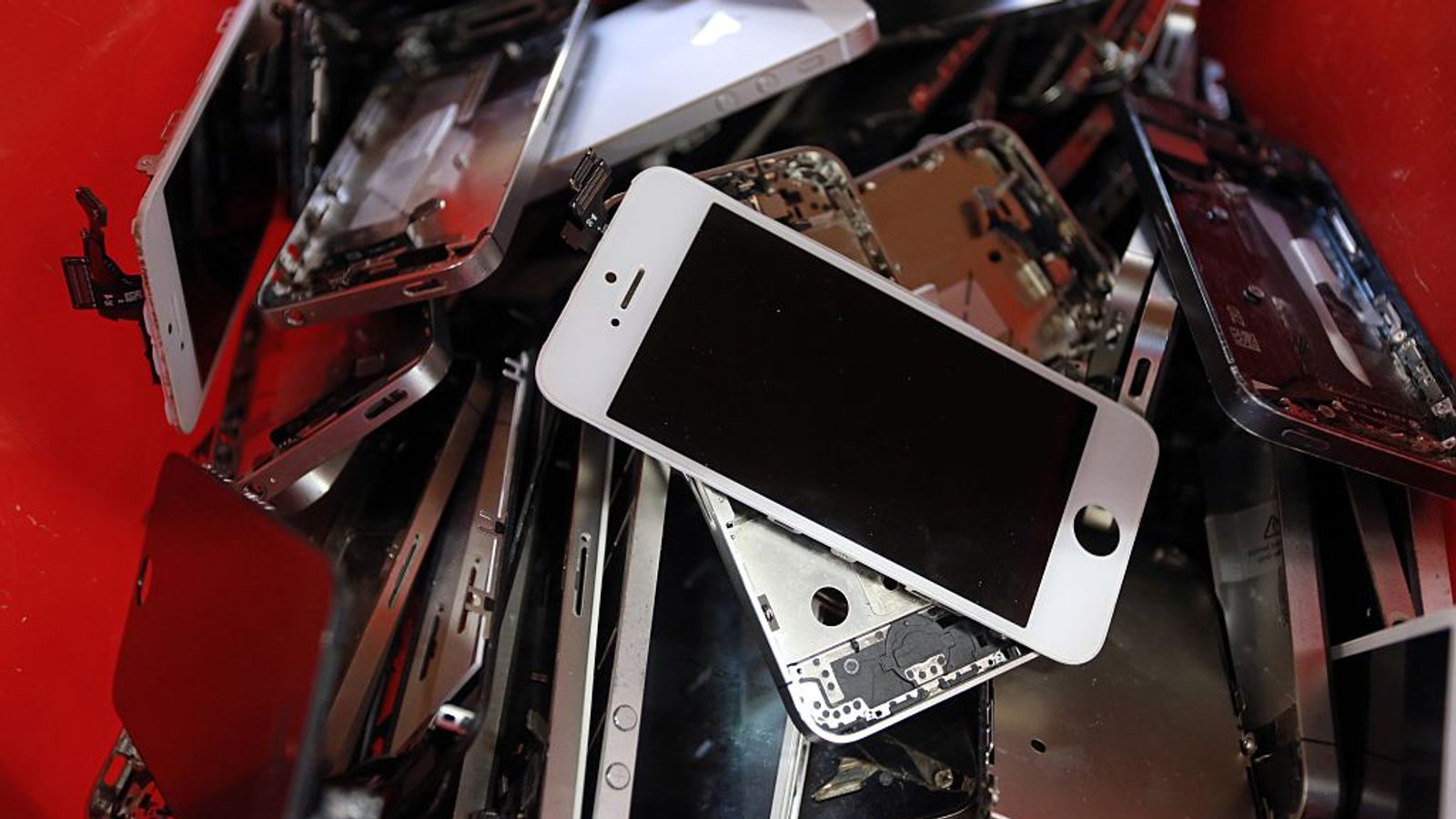