DUBLIN (Reuters) – Ryanair is laying off 15% of its staff in a cost-cutting drive as coronavirus restrictions prevent a return to normal service until 2021 and rivals receive billions in state aid to get back in the air, its chief executive said on Friday.

The boss of Europe’s biggest budget airline nevertheless vowed in an interview with Reuters that Ryanair would emerge stronger from the crisis and said crunch talks with Boeing (BA.N) about the price of jets already ordered and a potential new order would be key.

Announcing the job cuts on Friday, O’Leary was significantly more downbeat than two weeks ago when he forecast holidaymakers would flock back in late summer and pent-up demand might make 2021 a bumper year for earnings.

“Pricing is going to be grim. the competition environment is going to be grim, I think for the next two or three years,” he said. “We are going to be competing now with airlines that have received gargantuan sums of state aid and will be able to keep going forever regardless of any kind of economics.”

Ryanair’s cutbacks came the same week IAG (ICAG.L), which owns airlines including British Airways and Aer Lingus, said it was looking to lay off 12,000 staff across the group.

O’Leary said consumer confidence would be hit by public health restrictions and passenger volumes would be “anaemic enough” between July and September after an effective three-month grounding to the end of June.

He said flight capacity in July would be at about 40% and climb to 60% in August before the return to school effectively ended the 2020 holiday season.

About 40% to 50% of seats on each flight would probably be empty and Ryanair was likely to post a loss in both of its key summer quarters for the first time, O’Leary said. Operating as normal with less than 10% of seats empty would only return in the summer next year on the back of very aggressive pricing.

Ryanair said it expected to make a loss in its financial year ending on March 31, 2021, as it flies 100 million passengers rather than its original target of 154 million.

Compounding Ryanair’s problems is what O’Leary described as 30 billion euros ($33 billion) of “state aid doping” for rivals in Europe. Ryanair listed 14 airlines that have been given or promised billions in state aid, such as Germany’s Lufthansa (LHAG.DE) group and Air France KLM (AIRF.PA).

O’Leary said he would challenge the state aid in court and expected to win, but the damage would have been done by the time the rulings were implemented.

“Free competition (that) has transformed air travel in Europe in the last 30 years is now under grave threat,” he said.

Ryanair will begin consultations with unions next week about up to 3,000 job cuts and a 20% reduction in wages across the board for remaining employees, according to a memo sent to pilots on Friday seen by Reuters.

O’Leary also said Ryanair had threatened to close the main base of its Austrian subsidiary Lauda unless Vienna pilot unions sign up to lower pay and conditions later this month.

He said talks with Boeing included negotiations about both the price of jets and possible cancellations of existing orders.

FILE PHOTO: Ryanair aircrafts are parked on the tarmac before the closure of Brussels South Charleroi Airport as airlines have suspended flights to slow down the spread of coronavirus disease (COVID-19), Charleroi, Belgium March 24, 2020. Picture taken through glass. REUTERS/Francois Lenoir

O’Leary said he did expect Ryanair to return to its growth plans, which envisage flying 200 million passengers per year.

“Our growth plan will always come back on track,” he said. “(Ryanair) will return stronger and more profitable in the next three to five years, but sadly with a smaller workforce.”

Why only a reverse bail-in can save the economy now

Fri May 1 , 2020
© REUTERS This is a guest post by Simon Gleeson, a partner at Clifford Chance, who specialises in banking and financial markets law and regulation, clearing, settlement and derivatives. In this post he argues more debt is not the answer to helping businesses transition to a post-lockdown world. The banking […] 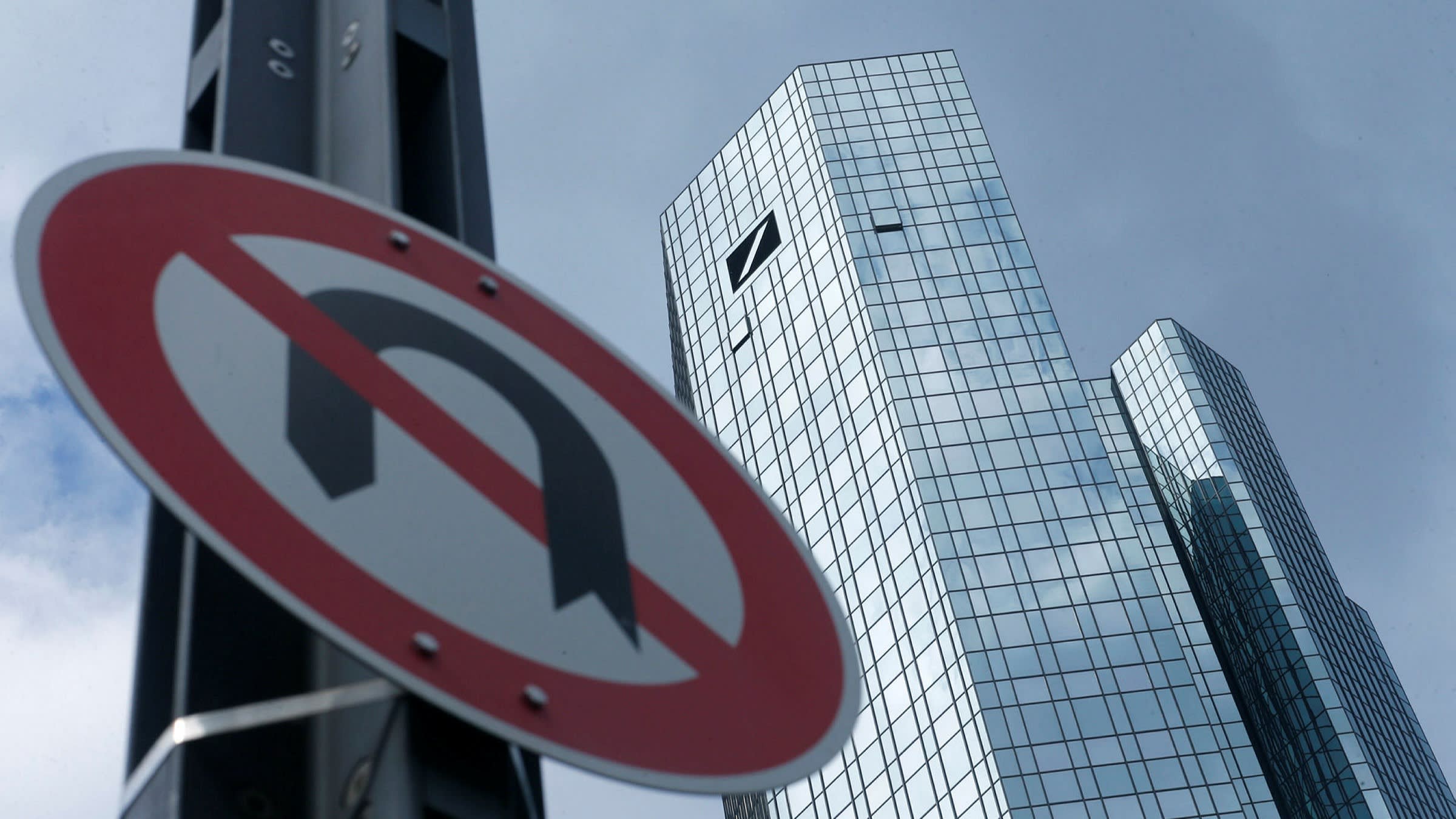