Instead, the Irish low-cost carrier backs the introduction of mandatory temperature checks and face masks for passengers and crew when flights resume, its chief executive told Reuters.

O’Leary was speaking a day after no-frills peer Wizz Air (WIZZ.L) and global airline trade body IATA both said they were preparing for requirements that airlines fly only two-thirds full to allow some “social distancing” on board.

The effect could be felt more keenly by budget carriers, whose business models rely on squeezing productivity from fleets by installing more seats than traditional airlines and filling a higher proportion of them.

In an interview with Reuters, the Ryanair CEO said authorities were “floundering” in the search for reasonable health measures for a resumption of flights, with many of their officials in lockdown.

“We’re in dialogue with regulators who are sitting in their bedrooms inventing restrictions such as taking out the middle seats, which is just nonsense,” O’Leary said. “It would have no beneficial effect whatsoever.”

Vacating every third seat would not in any case maintain the required two-metre separation between passengers, which is also impossible to enforce at other “pinch points” during journeys, O’Leary said.

Europe should instead look to Asian markets where some domestic flights are resuming with temperature screening and face masks deployed to reduce risks, the Ryanair CEO said. “That seems to me to be the best that we would be able to manage.”

Ryanair’s relatively strong profitability means it could still break even with middle seats vacated, while some national airlines would be in the red, O’Leary maintained.

“Most of them were losing money even when you sell the middle seat,” he said.

Coronavirus impacts could include deflation, loss of output - IMF

Wed Apr 15 , 2020
NEW YORK (Reuters) – The coronavirus pandemic and economic shutdowns could have multiple second-order impacts such as deflation in some economies, a loss of output, permanently-shifted supply chains and a re-evaluation of regulation, the director of the International Monetary Fund’s monetary and capital markets department said. FILE PHOTO: The International […] 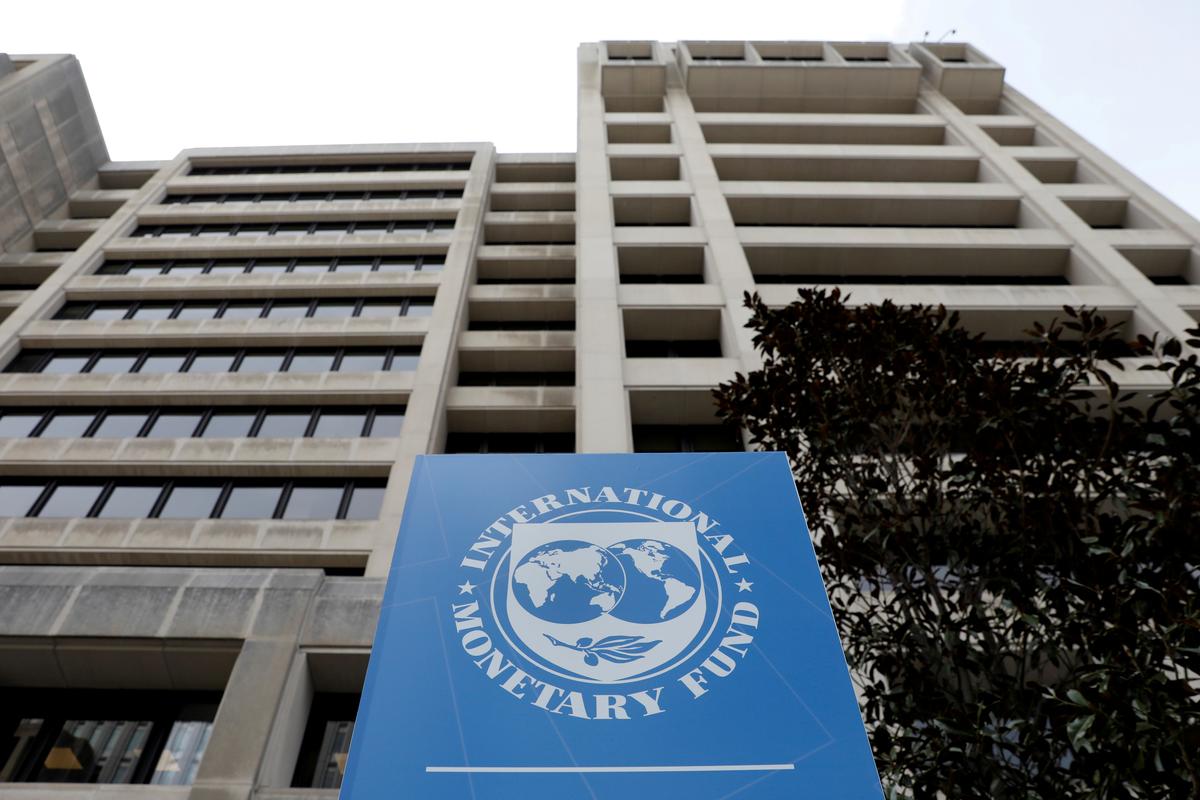