The writer is the mayor of London

Covid-19 has the potential to shift the foundations of our societies on a scale not seen since the second world war. Picture the desolation of mining and manufacturing communities in Margaret Thatcher’s Britain during the 1980s. As bad as that was, the decline took years. This pandemic has devastated many more sectors of the economy, and in a matter of months.

We must learn from Thatcher’s failures. The government cannot afford to leave people and businesses to fend for themselves. If it does, we will have entrenched unemployment, intergenerational poverty and a more divided society, just as we saw in the 1980s.

Research by London’s City Hall shows the biggest barrier to the economic recovery is fear of infection. Two-thirds of Londoners view the virus as at least a moderate risk to themselves, and nearly 90 per cent as a risk to others. About half say they will continue not to go out as much as before to restaurants, bars and non-essential shops. And when asked what would encourage them to return to life as normal and start travelling to central London more, the most common answers prove the problem: lower prevalence of the virus, smaller crowds and more people wearing face coverings.

It’s easy to see why people are reluctant to return to city centres. The public has been left confused and fearful due to the government’s poor communications, mixed messages and repeated failures to take the right decisions. It was too slow to lock down and the “test, trace and isolate” system is still not functioning well enough. Rising numbers of cases in Leicester and the north of England have shown local lockdown procedures are inadequate.

Fixing these problems is the single most important thing the UK can do to help the economy recover. Only once people are confident that the virus has been controlled will they feel comfortable returning to offices or venturing out to theatres and restaurants. This means city centres, towns that are dependent on tourism and struggling sectors such as hospitality are in urgent need of government support.

Take central London. As mayor, I’ll continue to do everything possible to encourage people to go out safely to support businesses and cultural institutions. But the truth is that no amount of reassurance will return footfall to pre-pandemic levels by itself.

That’s why, instead of ending the furlough scheme in October, we need a targeted extension for central London and other devastated urban centres. We also need an extension on the business rates holiday for the retail, hospitality and leisure sectors until next year. Ultimately, a total overhaul of the broken business rates system is required, alongside financial aid packages for employers in the worst-affected sectors.

The cultural and creative industries, for example, are dependent on the self-employed. Yet they are not getting the support they need. London’s creative industries generated £58.4bn in 2018 and provide one in six jobs in the capital. But without more targeted action, further business closures and job losses are inevitable. The same is true for hospitality and retail.

The number of Londoners claiming universal credit has doubled since March. More people are struggling to pay their mortgage or rent, with the most disadvantaged communities being disproportionately hit. If we want our economy to deliver more better-paid and highly skilled jobs and a greener economy, we must also plan properly to shape our economic future. It won’t happen by itself.

This virus is the biggest test for generations. We must rise to the moment. We must act to mitigate the worst economic impacts and ensure the government does not repeat the short-sighted mistakes of the 1980s. And we must act quickly to plan the new future we need and deserve — a future that is better, fairer and more sustainable for all.

EasyJet flight was one second from crashing after pilots misjudged runway by nearly a mile, report reveals | UK News

Thu Aug 13 , 2020
An easyJet flight carrying 167 passengers to the UK was one second away from disaster after the pilots misjudged the runway’s length by almost a mile. The Airbus A320 took off from Lisbon Airport with just 110m (361ft) of tarmac remaining after the crew members used the wrong calculations for […] 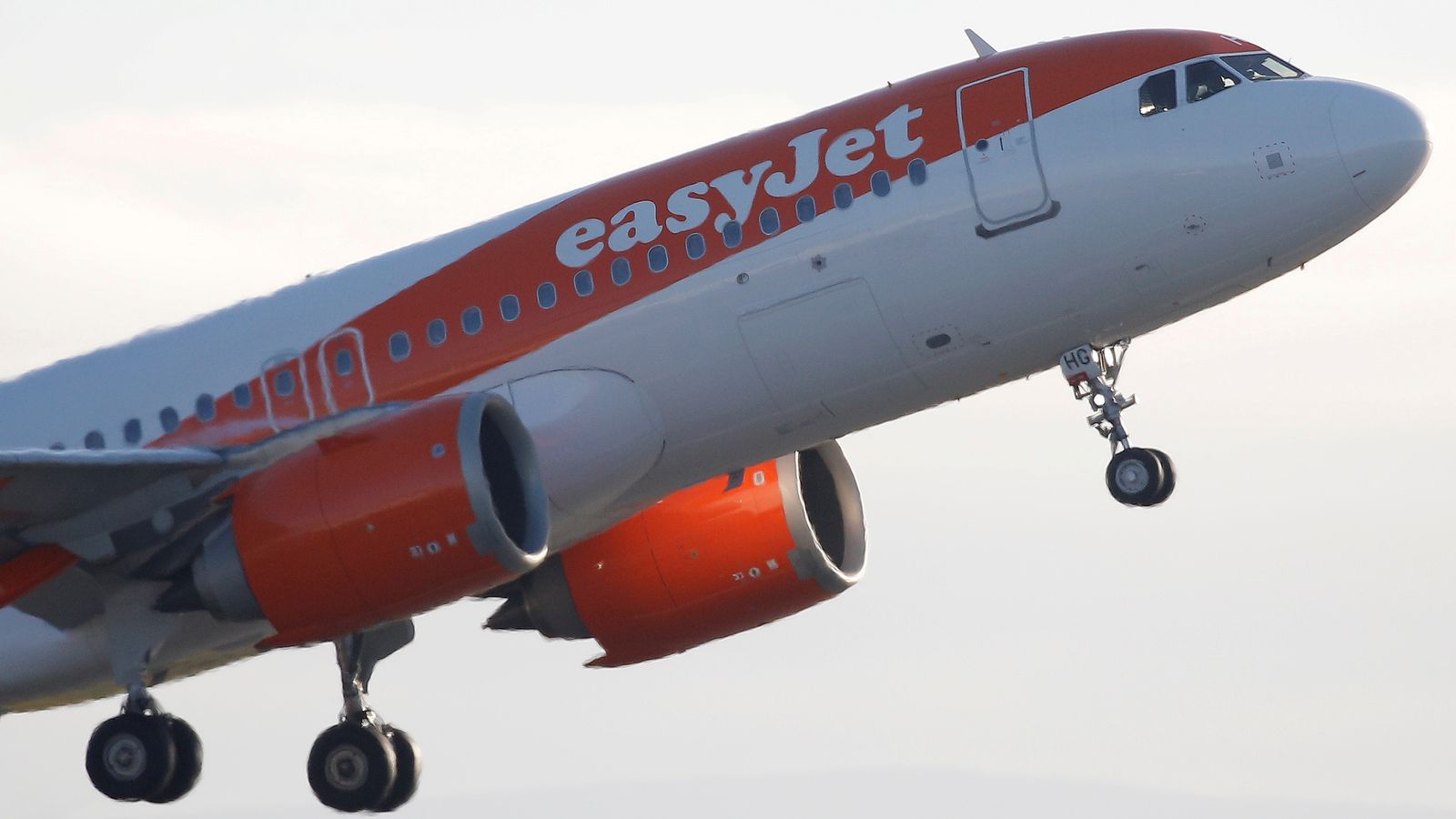