Two UK companies will on Thursday launch rapid saliva-based tests for Covid-19, amid growing calls for more testing capacity in Britain as employees head back to their offices and students return to school. British tech company iAbra has developed a test that uses a mouth swab to extract saliva which […]

Two UK companies will on Thursday launch rapid saliva-based tests for Covid-19, amid growing calls for more testing capacity in Britain as employees head back to their offices and students return to school.

British tech company iAbra has developed a test that uses a mouth swab to extract saliva which is then run through a computer to identify the virus. The results are delivered in just 20 seconds, the company says.

The test has been trialled at London’s Heathrow airport, which is one of the group’s first customers. A division of US defence company Lockheed Martin is another, and iAbra said it is in talks with other multinationals.

The company said the cost of the machine that processes the data is less than $20,000, with each testing kit equivalent to “roughly the price of a paperback book”.

“Testing for Covid-19 is the lifeline that the UK economy needs to get back on its feet,” said John Holland Kaye, Heathrow’s chief executive, adding that iAbra’s test is “quicker, cheaper and potentially more accurate” than the government’s conventional swab test.

“We urge the government to fasttrack this technology to protect the economy and help save millions of jobs in this country,” he added.

As more employees return to work, and students flock back to universities, epidemiologists have underscored the need for robust and widescale testing to screen for infection and prevent local outbreaks.

While the government undertakes large trials of several rapid Covid-19 tests, some companies have swept in to meet private demand for scalable testing systems that do not require professional medical administration.

British biotech company Halo will launch a saliva test which it says provides results within 24 hours. Clients can take the test at home by spitting into a tube, and sending the sample off for processing at the company’s lab at Imperial College London.

The group’s first customer is Exeter University which has bought tens of thousands of tests, and Halo said it is in talks with an unnamed hedge fund and a major international airline.

“Saliva is much less intrusive, has a lower impact on the environment and is less labour intensive than other tests,” said Jonathan Biles, Halo’s chief executive. “Our tests are very, very sensitive. We think we’ve got something that’s game-changing.”

Mr Biles said the test, which purifies the genetic material from saliva and uses polymerase chain reaction to detect the virus in a lab, is close to 100 per cent accurate.

A digital camera attached to a microscope to analyse saliva samples is used for iAbra’s Virolens test, with the data then run through a computer. Each digital camera machine can process several hundreds of tests per day, the company said.

Studies conducted by the University of Bristol found that the test had 99.8 per cent sensitivity, identifying all real cases and avoiding false negatives.

Video: Why India is struggling to cope with Covid-19

Wed Sep 9 , 2020
Demand for homes with gardens is set to rise as the pandemic reshapes buyers’ preferences, according to a survey that points to strong market activity and house prices spiking in every region except London. In August, 83 per cent of surveyors in the UK anticipated demand increasing for homes with […] 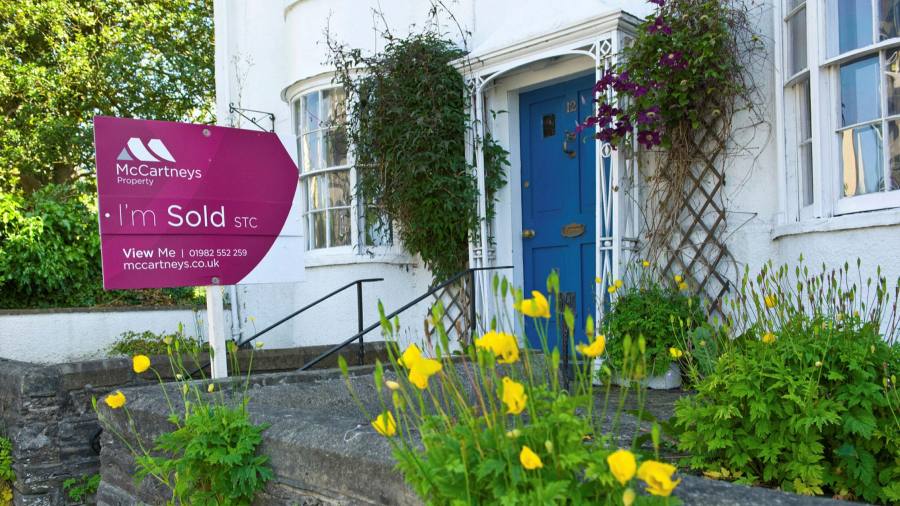