DUBAI (Reuters) – Saudi Aramco has allocated around 4 million barrels per day of crude oil to its Asian customers, which is lower than its full contractual volumes to Asia by about 2 million bpd, a Saudi oil source familiar with the company’s plans told Reuters on Friday.

The Saudi source was clarifying a Reuters report earlier on Friday, which cited four source saying Aramco has notified some refiners in Asia that it would supply full contractual volumes of crude in May.

“The full contractual volumes to Asia are about 6 million bpd. What Aramco has allocated is what was nominated, which is around 4 million bpd,” the Saudi source said on condition of anonymity.

Aramco said on Friday that it would supply its customers inside the kingdom and abroad with around 8.5 million bpd of crude, in line with a supply cut pact agreed by Organization of the Petroleum Exporting Countries and other leading oil producers.

Saudi Arabia’s oil output quota under the OPEC+ agreement, which was reached on Sunday, is 8.492 million bpd.

Fri Apr 17 , 2020
National Savings & Investments, the state-backed savings provider, has cancelled a planned cut to the prize rate on Premium Bonds in a bid to support savers. The effective interest rate on the popular savings product will now remain at 1.4 per cent, meaning the odds of winning a prize in […] 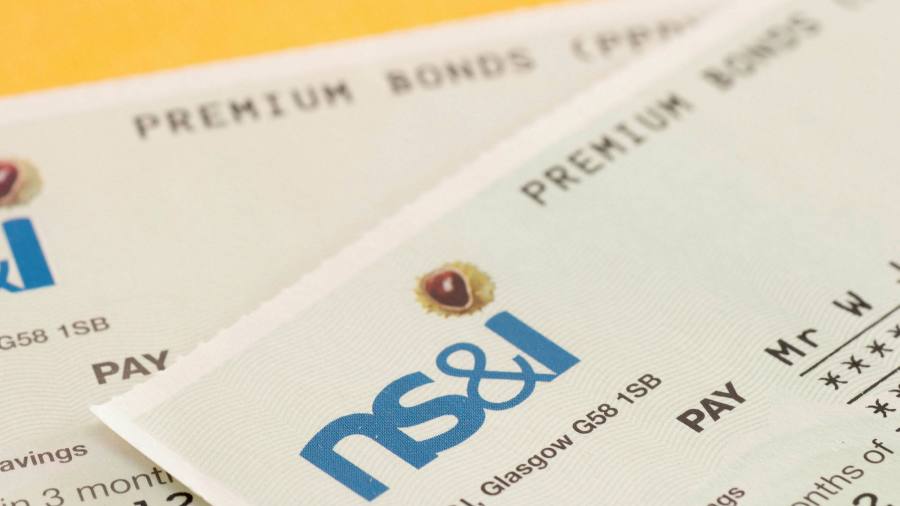