Schools in England will not remain open for the children of frontline workers over the summer holidays, Downing Street confirmed on Thursday.

Although the government made provisions to keep schools running for vulnerable pupils and children of key workers over the Easter holidays, the prime minister’s spokesman confirmed that schools would close for all students over the summer.

A Number 10 spokesman said that education secretary Gavin Williamson had been clear that schools would be closed over the summer and confirmed this applied to the children of key workers.

“There would have been a reasonable expectation that parents would expect schools not to be open over the course of the summer,” they said.

The government is under pressure to get children back into schools after accusations by MPs and teaching unions that they have failed to provide a plan to help them catch up after months without classes.

Boris Johnson this week pledged a “big summer of catch-up” after his government this week abandoned plans for primary school pupils to return to the classroom before the summer break. The prime minister insisted the government “fully” intended to bring all children back to school in September, “provided progress continues”.

“We’re going to keep going, making sure that kids get the remedial help that they need for the stuff that they’ve missed for months so that they genuinely make up for the lost time,” he said.

Mr Williamson is expected to set out details of the plan next week.

The National Education Union, which represents teachers, on Thursday urged the government to adopt a 10-point plan to prevent children “becoming casualties of the Covid pandemic”. It called on the government to give local authorities funding for a summer holiday scheme for children.

It said councils should co-ordinate holiday clubs, with a focus on disadvantaged areas and activities to build children’s confidence and engagement in learning before school restarted in September.

The union also called on the government to provide free school meals over the holidays, after it was announced last week that the scheme would not be extended to the holidays.

“We would urge the government to make sure all the usual channels of support are extra alert and given additional resources to make sure families don’t suffer during the continuing crisis,” the union said.

The summer holidays are a particularly difficult period for these families, but Covid-19 has exacerbated a range of issues they are facing

The government has pledged to give an additional £63m to local authorities to spend on providing financial assistance to families struggling to pay for food or other necessities. However, the opposition Labour party has warned that the funding is not nearly enough to cover the estimated £115m cost of providing free school meals.

The decision to cut the funding for school lunches has been criticised by children’s advocates who say the vulnerable children will go hungry without the support usually found at school, with the risk of holiday hunger increasing among disadvantaged students because of the lockdown.

Anne Longfield, the children’s commissioner for England, this week urged “rapid action” for holiday schemes for school children, and also asked the government to fund free school meals over the summer.

“The summer holidays are a particularly difficult period for these families, but Covid-19 has exacerbated a range of issues they are facing, not just financial but in terms of the networks of support they can access,” she said.

Ministers braced for a wave of job cuts in the UK

Thu Jun 11 , 2020
Ministers are braced for a wave of job cuts as big companies prepare to launch redundancy consultations before they must start picking up some of the cost of furloughed workers. On Thursday, Centrica and Johnson Matthey became the latest London-listed companies to announce lay-offs. Centrica, the UK’s biggest energy supplier, […] 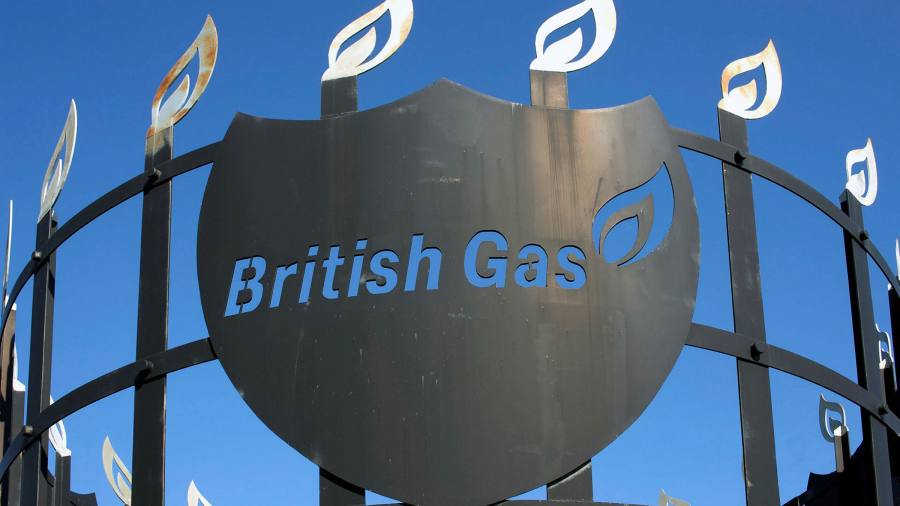