UK holidaymakers in France were given only 30 hours’ warning to return before quarantine measures come into effect this weekend at the insistence of Scottish and Welsh ministers, according to government officials. Downing Street dealt a blow to the holiday plans of hundreds of thousands of Britons when it was […]

UK holidaymakers in France were given only 30 hours’ warning to return before quarantine measures come into effect this weekend at the insistence of Scottish and Welsh ministers, according to government officials.

Downing Street dealt a blow to the holiday plans of hundreds of thousands of Britons when it was announced just before 10pm on Thursday that France would be added to Britain’s quarantine list from 4am on Saturday.

Ministers in London had originally intended to impose the quarantine measures from 4am on Sunday, in order to give holidaymakers a greater chance of getting home before they would be forced to self-isolate for 14 days on their return.

However, the government agreed to introduce the restrictions a day earlier following demands for more immediate action from both Scotland and Wales during a meeting with the devolved administrations late on Thursday evening.

Officials said ministers in London agreed to back down as they were keen to act in “unison” and remove any confusion for travellers returning to different parts of the UK.

Humza Yousaf, Scotland’s justice secretary, who took part in the four-nation conference call on Thursday evening that agreed the new quarantines, said Edinburgh made “no apologies” for often pushing “all the other nations to try to implement these decisions as quickly as we possibly can for the sake of public health”.

At her daily coronavirus briefing on Friday, Nicola Sturgeon, Scotland’s first minister, declined to discuss the details of the discussions but insisted it was “common sense” to respond rapidly to new data on the prevalence of Covid-19 in other countries in order to reduce the risk of people bringing the virus into the country.

“Where we have a situation where we think the situation in a particular country has deteriorated, we can’t then hang around before we impose quarantine,” Ms Sturgeon said.

While this might make it difficult for people in the affected countries to return in time, rapid changes of quarantine rules would continue to be possible, she said.

While the Scottish government has stressed its preference for all-UK policy on quarantines, it has been willing to act alone. Ms Sturgeon did not initially follow the UK government policy in England of exempting travellers from quarantine, citing Scotland’s relatively low infection rate. Scotland later did lift the requirement for travellers from Spain, before reimposing it along with the rest of the UK.

Travellers arriving back to the UK from the Netherlands, Monaco, Turks & Caicos and Aruba will also have to self-isolate for 14 days from 4am on Saturday, in a move announced by Downing Street just before 10pm on Thursday.

Speaking on Friday morning, UK transport secretary Grant Shapps told the BBC: “It’s a practical approach as well, which has enabled all fours parts of the United Kingdom — Scotland, Wales, Northern Ireland and England — to implement the same time at 4am when there are no flights in the air.”

Fri Aug 14 , 2020
Rescue talks between Jaguar Land Rover, Tata Steel and the UK government that may have led to British taxpayers owning stakes in the two businesses have ended, leaving both companies reliant on private financing to weather the economic downturn. Emergency funding talks with JLR, the UK’s biggest carmaker, and Tata […] 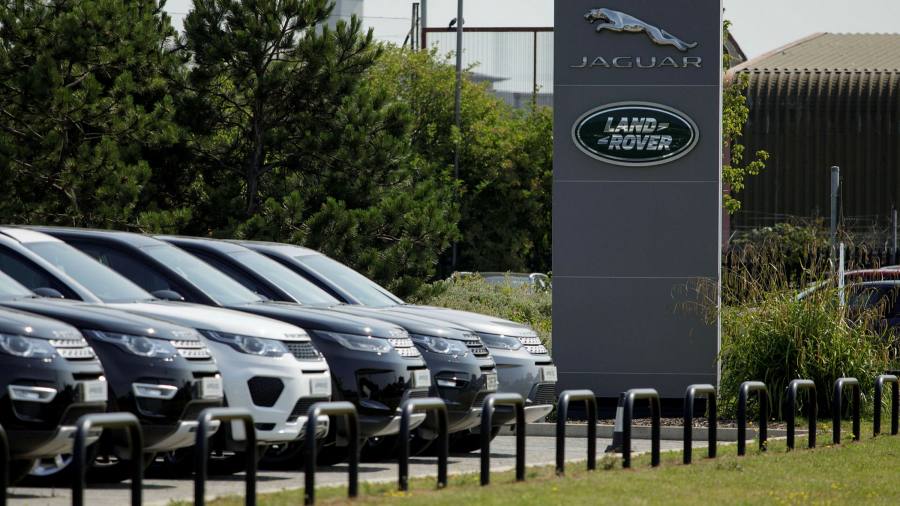