As the UK’s Brexit referendum demonstrated, economic arguments are not enough to win a debate over political independence. Issues of culture, identity and pure emotion can persuade people to tolerate some economic pain in pursuit of what is seen as a greater goal. But while campaigners have an incentive to minimise those economic realities, even voters tempted to press on regardless are better off doing so in awareness rather than ignorance.

With Scotland’s first minister Nicola Sturgeon reviving plans for a possible second independence referendum — even if there is no guarantee it will happen — this is one lesson Scots would do well to learn. However they might be minded to vote, Scots should not allow independence campaigners to gloss over painful economic truths as Brexit proponents managed to do before the UK’s 2016 plebiscite.

Leave campaigners made a strategic judgment not to discuss models for a post-Brexit settlement precisely to prevent their case being picked apart. It was a brilliant and ultimately victorious strategy. But, four years on, British citizens still do not know exactly what shape EU/UK relations will take.

Scots should demand answers to several key questions from those advocating separation from the UK. One is how a future independent Scotland would bridge the yawning fiscal shortfall that would result. Official figures last week showed Scotland’s notional fiscal deficit, incorporating a geographic share of North Sea oil and gas revenues, widened to 8.6 per cent of output in the year to April 2020 — three times the proportion for the UK as a whole.

Falling energy prices were partly responsible for pushing up the notional deficit in the annual Government Expenditure and Revenue Scotland report by 1.2 percentage points from a year earlier. But the report showed Scotland’s gap between spending and revenues has been consistently larger than the UK’s, by between 5 and 7 percentage points every year since 2015-16. The latest figures also preceded much of the damage from the coronavirus pandemic. Including the Covid-19 impact, the Institute for Fiscal Studies estimated Scotland’s notional deficit could top 26 per cent of GDP this year, and still be over 11 per cent in 2024-25.

Nationalists say an independent Scotland could borrow just as Westminster has done, pointing to record-low interest rates and the ease with which countries elsewhere are borrowing to fund deficits. But without its own currency, Edinburgh might struggle to borrow as cheaply; the Scottish National party suggests it would initially continue to use sterling, though with no formal pact. With such gaping shortfalls, the need to show Scotland could be fiscally sustainable in the long run suggests a dramatic belt-tightening would still be needed.

A second question is whether Scotland would prioritise economic relations with the UK or the EU. The SNP says it would quickly seek to join the EU. Post-Brexit, however, doing so would result in a “hard” border with the rest of the UK, which takes 60 per cent of Scottish exports. Scotland could reorientate its economy towards the larger EU market to compensate, but a similar transition by Ireland took several decades.

For Boris Johnson’s UK government, relying on negative warnings risks being dismissed as a rerun of “Project Fear”; Union supporters must also make a positive emotional case for its preservation. But a majority of Scots voted against Brexit and watched in horror as the weight of English sentiment pulled them out of the EU. While they have every right to opt to go it alone in any future plebiscite, if they are to jump they should do so with a full appreciation of the drop.

Thu Sep 3 , 2020
The health secretary has defended former Australian prime minister Tony Abbott amid concerns about his attitudes towards women and homosexuality, declaring: “Well, he’s also an expert in trade.” Matt Hancock told Sky News that Mr Abbott has a “huge” amount of expertise on the subject, amid reports the ex-Australian leader […] 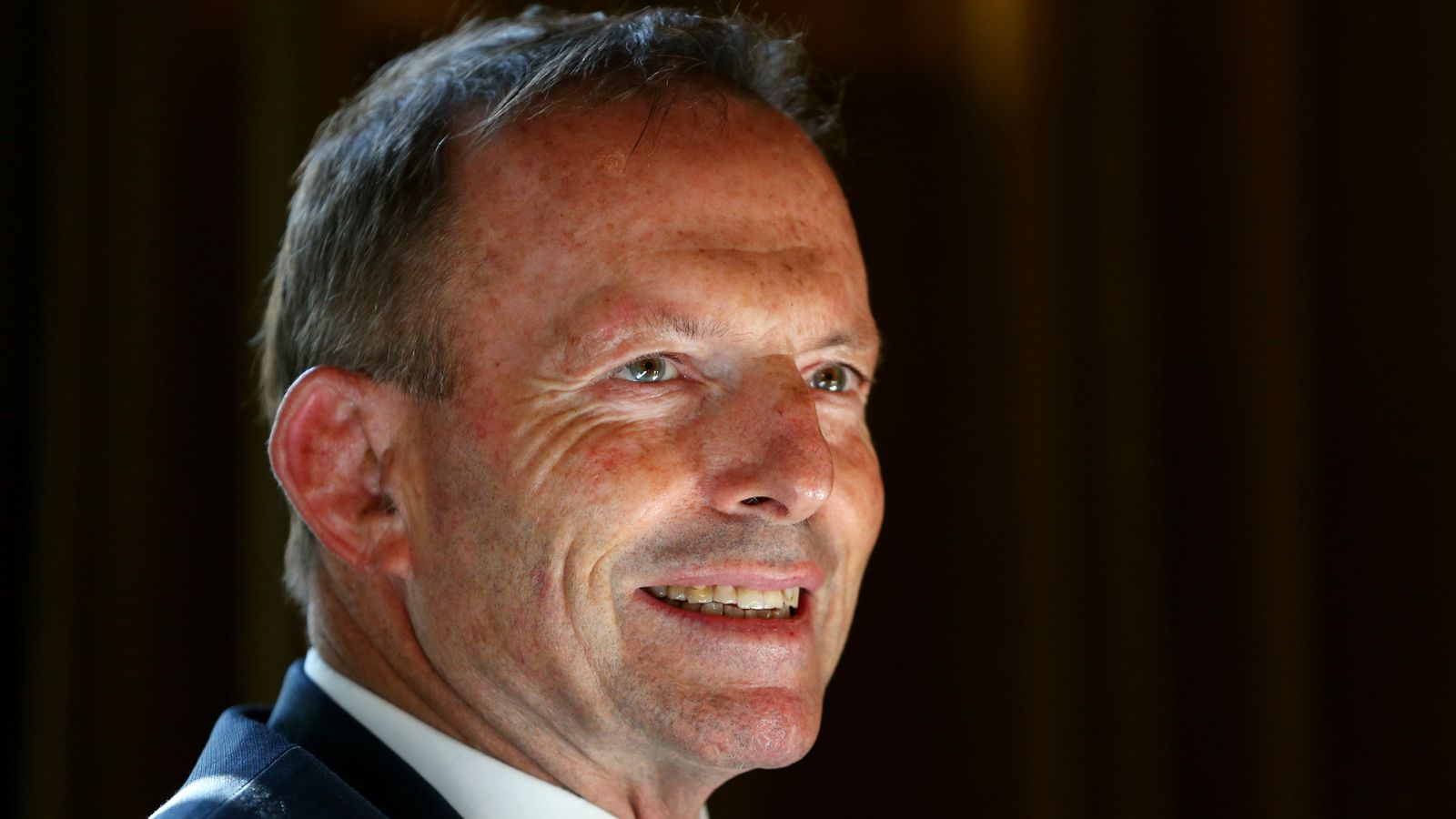