Politicians in some of England’s most popular seaside towns are calling on ministers to close a loophole which allows second homeowners to access grants designed to help small businesses weather the coronavirus crisis.

Owners of more than 55,000 holiday properties in England are eligible for a £10,000 payout through the government’s emergency small business grants fund, according to property adviser Altus Group.

But local councillors estimate thousands of those are second homes which have had their designation flipped by owners from residential to commercial in order to avoid paying property taxes. Now the same homeowners are in line for a payout, they complain.

In order to qualify for the government coronavirus support grant, properties must have a ratable value — the amount it could be rented for annually — of a maximum of £15,000 and be available to rent for 140 days.

“But there’s a big difference between making it available for rent and actually renting it,” said Steve Gallant, leader of the council in East Suffolk, which includes holiday destinations Southwold and Beccles. “The reason people [say they are available] is that then they don’t have to pay council tax. It takes them on to business rates and, because they are below the [£15,000] threshold, they don’t pay anything.”

Officials say enforcement of the rules is hard because second homeowners are not required to show evidence of lettings in order to claim their property is a commercial venture.

Rishi Sunak, the chancellor, has sought to close what he calls a “business rates loophole”. In November 2018, when local government minister, he launched a consultation to look into the issue, noting “concerns that the current arrangements . . . do not provide strong enough protections against abuse.”

The consultation has yet to conclude, and homeowners who are abusing the system are still free to claim the government’s coronavirus grants.

“This is a system that needs looking at, and its something we’ve continually asked to be reviewed, regardless of the situation we’re in now,” Mr Gallant said.

Local authorities — which could end up distributing 5 per cent, or £550m, to holiday homeowners from the £11bn fund available to small businesses, according to Altus — face a challenge distinguishing between legitimate holiday lets and those gaming the system.

According to the estimates of one council on the south coast, around a fifth of local properties eligible for the grant are holiday homes in name only.

The advice from central government is “if they have been accepted as a small business and they put the application in for the £10,000, they get that. There’s nothing more they have to do,” said Mr Gallant.

More than a third of the 55,000 properties eligible for the grant are in the south west of England, where local councillors have long complained that second-home owners are costing them millions of pounds in lost council tax by designating their properties as businesses.

“A lot of those houses are rarely let, and when they are it’s to family and friends for a few weeks,” said Judy Pearce, a councillor for Salcombe and Thurlestone in south Devon.

South Hams, the district in which Salcombe and Thurlestone sits, loses £2.5m in council tax receipts a year as a result of properties being designated as holiday homes, according to Anthony Mangnall, Conservative MP for Totnes.

“Fishermen are offered little support other than from universal credit, but are seeing Londoners with second homes being able to apply for £10,000. It’s a tough pill to swallow,” he said.

The exemption of those second homes from council tax was a “peculiarity”, given they used the same council services as other properties, said Carol Mould, a councillor in Cornwall.

“My personal view is that it [small business rates] should be scrapped for second homes. Every dwelling should pay the same council tax,” she said.

According to a number of local councillors, normally-vacant holiday lets have been filling up in recent weeks, as their owners seek refuge from cities during the nationwide lockdown.

In Ms Pearce’s ward, “its caused a lot of tension: people have come down the motorway to self-isolate. There’ve even been threats of vigilante action.”

Fri Apr 17 , 2020
(Reuters) – Ford Motor Co (F.N) said on Friday it would tap debt markets to shore up its cash reserves as the coronavirus outbreak pummeled vehicles sales and halted production, resulting in an estimated loss of about $2 billion for the first quarter. FILE PHOTO: The corporate logo of Ford […] 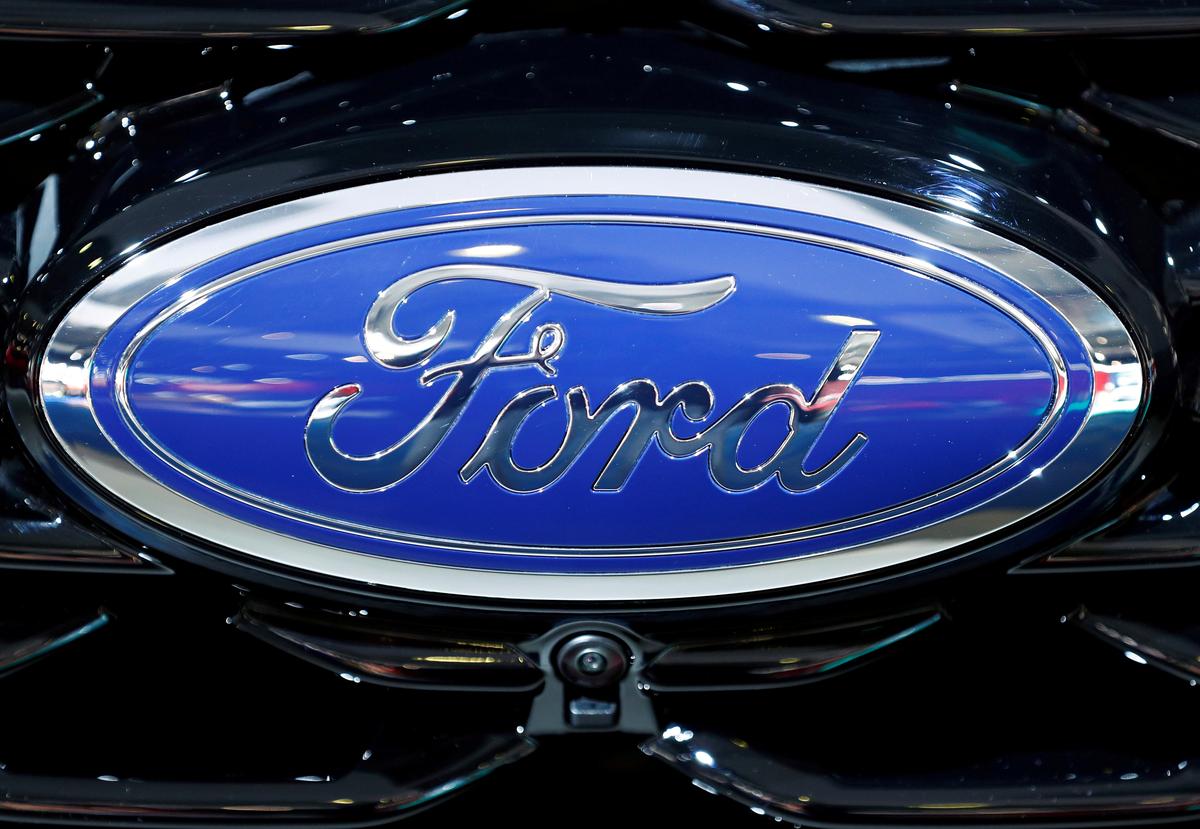