Chief executives and other well paid white collar executives are among the most able to work from home, according to a report from the Office for National Statistics.

Lower paid and younger workers in smaller, shared accommodation are often less happy about having to work from home than more senior managers, who live in places better equipped for longer term remote working.

Companies are starting to think about plans about when and how to bring back their workers, with RBS saying on Monday that about 50,000 of its staff would be working from home into 2021. Government officials are also keen to see more workers return to the office given the need to boost footfall on town centres and high streets.

About 1.7m people — or 5 per cent of the workforce — reported working mainly from home in 2019 before the pandemic. But the ONS said that just over a quarter of adults worked exclusively at home in a survey taken in the second week of July — a slight decrease from 30 per cent of adults surveyed the week before as lockdown restrictions continued to ease.

The report comes as the Treasury has confirmed that money being spent to cover the wages of workers under the furlough scheme has continued to tick up in the past week. About £28.7bn has been spent helping pay for 9.4m workers, data published on Tuesday showed.

According to the ONS analysis, workers who earn more tend to be in jobs with greater scope for homeworking. Jobs in London and the South-East are more likely to be able to be carried out from home, reflecting the higher proportion of professional occupations.

Chief executives and senior officials are among those most able to work remotely, as are financial managers, directors, programmers and software development professionals. Economists and statisticians were found most able to work from home.

But the ONS pointed to the sorts of jobs that require being at a place of work — such as gardening, construction and other labourers — as also among the poorer paid. Among the jobs least likely to be able to be carried out from home are frontline workers in police, health and fire services.

The UK cannot afford to self-isolate from China

Tue Jul 21 , 2020
The writer is the CBI director-general In a turbulent year defined by unprecedented challenges, how the UK engages with China is among the most perplexing. Rightly, British business takes its lead from government when it comes to matters of national security. Companies also understand wider political concerns about China’s actions. […] 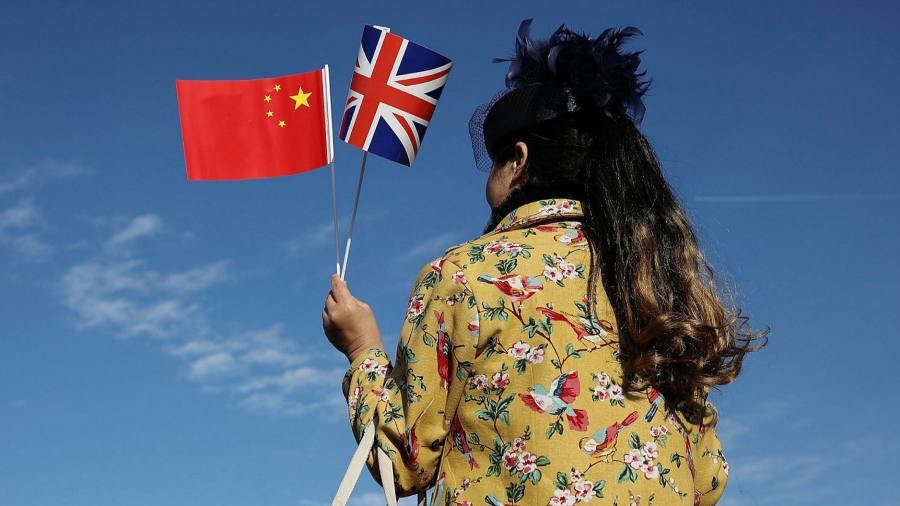