Serco, the UK outsourcer, is hunting for acquisitions ahead of a forecast wave of consolidation in the sector in the wake of the Covid-19 crisis.

Just 18 months after the group made a hostile bid for defence rival Babcock, Rupert Soames, chief executive, told the Financial Times that “the market is facing an era of consolidation and we are in a position to be a part of it”.

Serco, which employs 60,000 staff worldwide, is entirely focused on public sector work and is best known for running prisons. The company fared better than most outsourcing rivals during the pandemic, securing contracts worth about £157m between February 1 and September 7. It has won work mobilising 10,500 contact tracers for the NHS Track and Trace programme as well as helping set up drive-in testing centres.

Although both contracts have faced criticism, Mr Soames is adamant that the government could not have set up either facility so speedily without the help of the private sector.

“I don’t believe local authorities could have set up anything like this nearly as quickly,” he says.

Serco furloughed 2,500 staff, now down to 1,200. Almost all are in leisure centres, which closed during lockdown. It has promised to pay back £50m in liquidity support from government by the end of the year but has so far kept furlough payments to help keep staff employed.

Despite public campaigns against Serco, including by the pro-renationalisation group We Own It, Mr Soames is confident that its reputation has been “enhanced in government”.

The pandemic has compounded some of the pre-crisis problems for the outsourcing sector, with Covid-19 contracts offset by a slowdown in other government awards and less demand for cleaning, security, transport and back-office services in the private sector during the lockdown.

“There are signs of distress in the sector,” said Mr Soames. “We’re not a deal machine but acquisitions are part of our armoury.”

Interserve is in the hands of its lenders, while Capita is trying to sell off parts of its business, including its education software arm, in an attempt to reduce debt.

Mitie recently attempted to buy Interserve’s facilities management arm to boost its public sector work, although the deal is being scrutinised by the Competition and Markets Authority. G4S, which also runs prisons, is facing a hostile bid from a smaller Canadian rival, while Babcock has faced a turbulent few years and its relationship with the Ministry of Defence has sometimes proved difficult.

Serco has made two approaches to Babcock — one in 2018 and another January last year in a deal that would have created a £4bn defence services giant, with operations stretching from the UK to the Middle East and Australia.

Last year, it paid $225m for US engineering company Alion’s naval defence unit, which supplies ship and submarine services to the US Navy.

Mon Sep 21 , 2020
Delays to employment tribunal hearings could put more pressure on workers to settle cases rather than taking years to fight them through the courts, lawyers have warned. The court system is struggling to deal with a backlog in cases which has led some regions to fix dates for employment tribunal […] 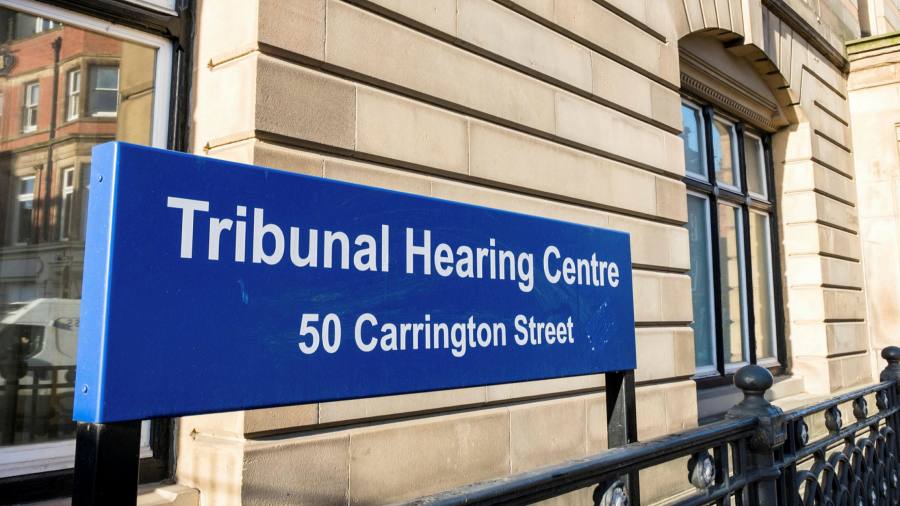