The UK Serious Fraud Office has charged an Airbus subsidiary and two of its former executives with corruption in relation to a contract for the Saudi military.

The SFO announced on Thursday that it had charged GPT, which ceased operations in April, with corruption relating to a £2bn UK government contract to provide communications services to the Saudi Arabian National Guard. Charges were also laid against a former UK defence official.

The move means Airbus could face more penalties for corruption following a €3.6bn plea deal it signed with the SFO and US and French authorities. The GPT case was not part of that settlement in January which related to bribery and corruption in subsidiaries of the European aerospace and defence contractor.

Mr Cook faces further charges of misconduct in public office for contracts he placed when employed by the Ministry of Defence. A third individual, Terence Dorothy, was charged with aiding and abetting Mr Cook. Mr Dorothy is a former MoD official who was working at a government contractor at the time of the alleged offence.

The charges were welcomed by anti-corruption campaigners who feared the government was unwilling to grant the SFO permission to prosecute due to the diplomatic sensitivity of the case.

The SFO launched a criminal probe into GPT in mid-2012 after allegations were made by a former GPT employee, Ian Foxley, who had previously served as a lieutenant colonel in the British army.

When Airbus signed its plea deal in January the GPT probe appeared to be trapped in limbo between the SFO and the then attorney-general Geoffrey Cox. The SFO must obtain the attorney-general’s approval to prosecute diplomatically sensitive issues.

Anti-corruption campaigners wrote an open letter to Mr Cox in October asking him to explain why he had not made a decision on an SFO request to proceed with the case lodged 18 months previously.

Spotlight on Corruption, a UK-based anti-corruption charity, said on Thursday that “political dilly-dallying . . . has delayed this case for over two years”, adding it was “essential that the full scale of the wrongdoing including the Ministry of Defence’s involvement in signing off on any payments is aired in court”.

John Gibson, a former SFO lawyer and partner at Cohen & Gresser, welcomed the move, calling it a “strong and fearless prosecution when one takes into account the likely negative impact of UK-Saudi relations”.

But he added: “At some point someone is going to have to explain why the SFO’s GPT file appears to have sat on the desks of three successive attorneys-general for over three years before consent to charge was given.”

GPT was acquired by Airbus from Ericsson of Sweden in 2007, on the recommendation of the UK MoD.

The Saudi contract at the heart of the allegations was struck as a result of a government to government deal and GPT’s sole customer was the UK MoD.

“The SFO’s investigation related to contractual arrangements originating prior to GPT’s acquisition by Airbus and continuing thereafter,” Airbus said.

In notes relating to the case in Airbus’s interims results released on Thursday, the company stated: “The single charge against GPT relates to alleged historic corruption in the Kingdom of Saudi Arabia between 2007 and 2012. For legal reasons, neither the company nor GPT can comment further on it.”

Argos catalogue: After 48 years and 1bn copies, time's up for the 'laminated book of dreams' | UK News

Thu Jul 30 , 2020
It’s been a staple of UK retailing for almost 50 years and was the basis for many a child’s Christmas wishlist, but after more than a billion copies, the Argos catalogue will soon be no more. The encyclopedia-like catalogues, first launched in 1972, will no longer be regularly printed by […] 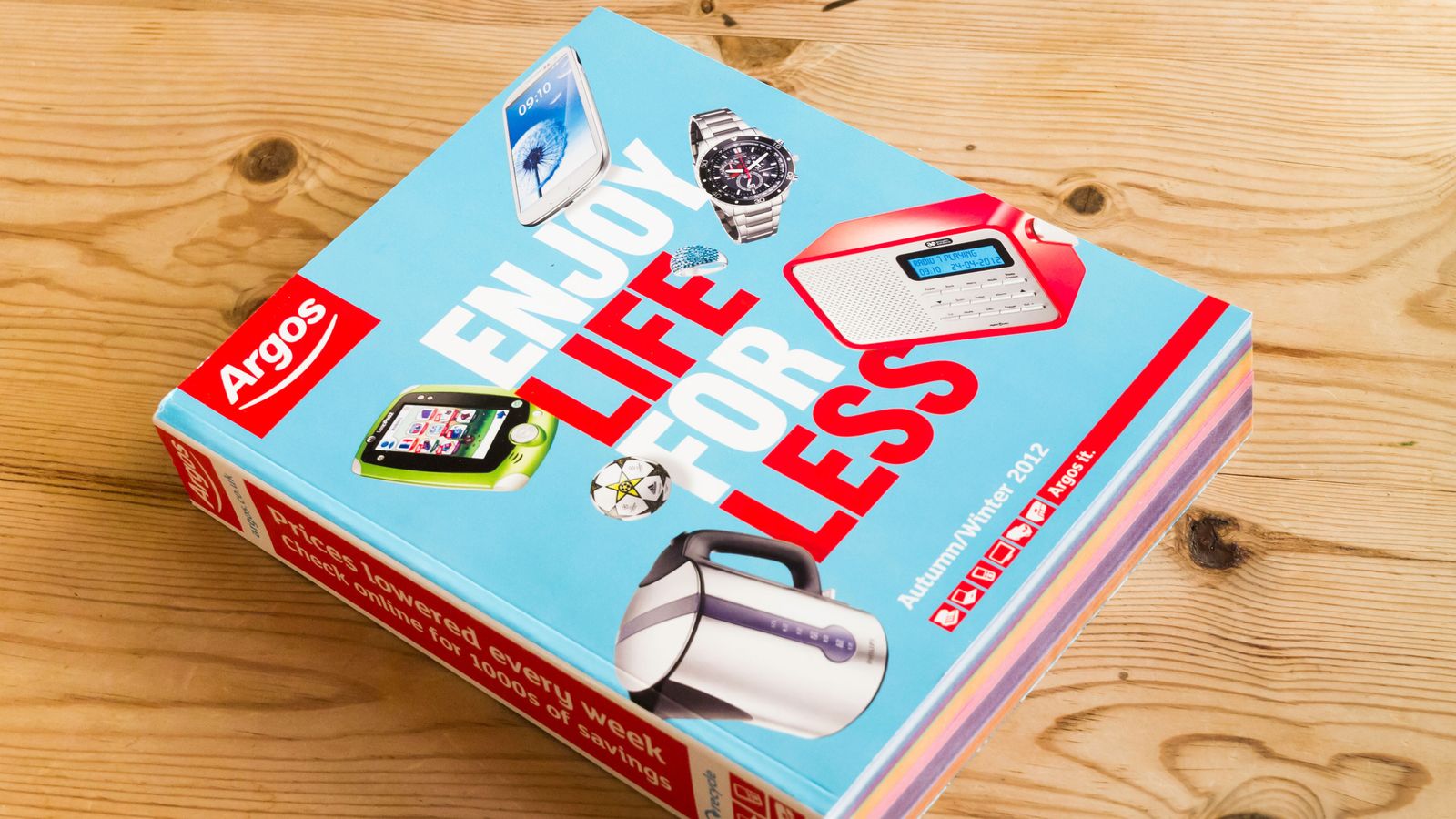