The UK’s biggest bribery and fraud investigations are being hampered by problems processing evidence during the lockdown — heaping more pressure on the Serious Fraud Office over delayed cases.

The anti-corruption agency, which has reduced staff numbers working at its offices, has stopped processing all evidence in the form of paper documents or seized devices to minimise the risk of transmitting the virus.

Normally, this type of “hard-copy” or “physical’ evidence”, which includes items such as personal computers or USB memory sticks, would be handled by office staff who upload the data to the SFO’s electronic review platform.

But the move to home working for most staff means the agency is only able to accept electronic evidence in a specific data format compatible with its IT platform. Lawyers have told the FT this takes longer to produce thereby holding up at least parts of an investigation.

One individual familiar with the SFO’s operations acknowledged that the precautions taken during the pandemic had added time to the evidence gathering process. “Normally . . . someone could hand over a USB and it would have PDFs or whatever on it and [the SFO] would turn it into a suitable format for digital review” the person said. “But, now, people submitting evidence have to do it a specific way and it’s just that extra step.”

Further problems have been caused by lawyers filing data in the wrong format, creating extra delays, the person added.

At the same time, the SFO has been forced to suspend interviews with suspects and key witnesses in the majority of cases after failing to find a legally acceptable alternative to face-to-face meetings

These issues, combined with gridlock in the UK court system, look set to exacerbate problems for the SFO, which has faced criticism for the length of time it takes over cases.

Last March, members of the House of Lords Committee on the Bribery Act castigated the agency for “slow” progress and “excessive delays” in some of its cases. Since then, the SFO has also suffered a high-profile defeat in its trial of three ex-Barclays bankers.

Overcoming some of the obstacles may prove difficult in the short term. Resuming face-to-face interviews with suspects will not be possible in most cases while social distancing measures remain in force — an issue the SFO shares with the police.

In April, the Crown Prosecution Service and the Law Society said interviews under the Police and Criminal Evidence Act could take place remotely if it was a “fair, reasonable and proportionate option”. In practice, this means only voluntary interviews are possible via phone or video link.

The SFO said investigation work that can be done outside the office was being prioritised to keep its cases moving and that it did “not anticipate delays to investigation progression”.

According to those working with both agencies, the SFO’s performance stands in contrast to that of the Financial Conduct Authority.

Louise Hodges head of criminal litigation at law firm Kingsley Napley, said the FCA “after a few technical hitches, seems to be up and running full steam”.

Mon May 11 , 2020
The UK’s smallest businesses have been among the hardest hit by the economic lockdown caused by the coronavirus crisis. Their limited financial resources and often low margins have put them at risk of being among the first to fall. The government has focused much of its support on the smallest […] 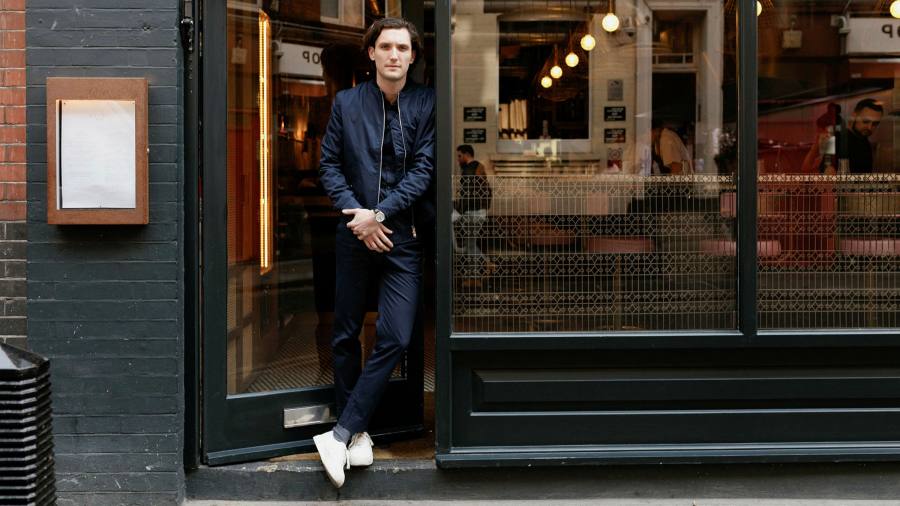