Business secretary Alok Sharma on Tuesday confirmed plans to reopen non-essential shops in England from Monday, as he played down the likelihood of a quick reduction in the 2-metre social distancing rule. Experts on the government’s Scientific Advisory Group for Emergencies (Sage) are holding firm in their advice that the […]

Business secretary Alok Sharma on Tuesday confirmed plans to reopen non-essential shops in England from Monday, as he played down the likelihood of a quick reduction in the 2-metre social distancing rule.

Experts on the government’s Scientific Advisory Group for Emergencies (Sage) are holding firm in their advice that the 2-metre rule is critical to the fight against coronavirus, but business leaders see it as a major brake on reviving Britain’s economy, particularly the hospitality sector.

Mr Sharma said the government was sticking to its “road map” plans unveiled last month for non-essential shops in England to reopen on June 15: they shut in March as part of the lockdown to tackle Covid-19.

Mr Sharma said shops must have safety measures in place including social distancing arrangements, limits on the number of customers allowed inside their premises, and frequent cleaning of objects and surfaces.

Downing Street confirmed that the hospitality industry — including pubs, restaurants and hotels — is not due to reopen until July 4 under the government’s plans.

Some ministers have identified June 22 as the date when they hope to reopen England’s pubs and restaurants serving customers outdoors, according to Whitehall insiders, although no final decisions have been taken. Boris Johnson said last month he hoped the July 4 restart date for the hospitality sector could be brought forward.

The industry was shut down as part of the lockdown, and sector leaders have warned that restarting their businesses should involve a relaxation of the 2-metre social distancing rule in order for many to be viable.

But Chris Whitty, England’s chief medical officer, said last week that he wanted the rule to stay in place until the end of the pandemic — to the frustration of many Conservative MPs pushing for faster progress on lockdown easing.

Scientists are also adamant that the rule should be kept. Patrick Vallance, the government’s chief scientific adviser, recently gave “chapter and verse on why this is important”, said one government aide.

Mr Sharma said the government took a “cautious view” and was maintaining the 2-metre social distancing rule on Sage’s advice, although he stressed it was being kept “under review”.

With Conservative MPs pressing Mr Johnson to ignore the scientists and relax the rule, ministers raised the issue at Tuesday’s cabinet meeting.

“Quite a few [ministers] are quite exercised about it,” said one Whitehall insider.

Several ministers have said the 2-metre rule is too strict, noting how other countries have arrangements of 1.5 metres or 1 metre.

People familiar with the cabinet meeting said the issue had been left unresolved amid a broad stand-off between ministers and scientists over the pace of lockdown easing.

Mr Sharma said he understood why business groups wanted the 2-metre social distancing rule cut in line with some other countries.

“When it is safe to do so, we will see whether you can move to a shorter distance,” he added.

“You make the point that there are other countries in the world that have moved from 2 metres to closer distances, of course they are further along in terms of their road map, in terms of opening up businesses, but . . . we keep these matters under review.”

Tue Jun 9 , 2020
A new movement is brewing on Twitter: #Solidaritea.  Two UK tea brands have hit out at anti-Black Lives Matter tweeters and defended the protests sparked by the death of George Floyd. PG Tips and Yorkshire Tea, which are the second and third biggest tea brands in the UK, both offered […] 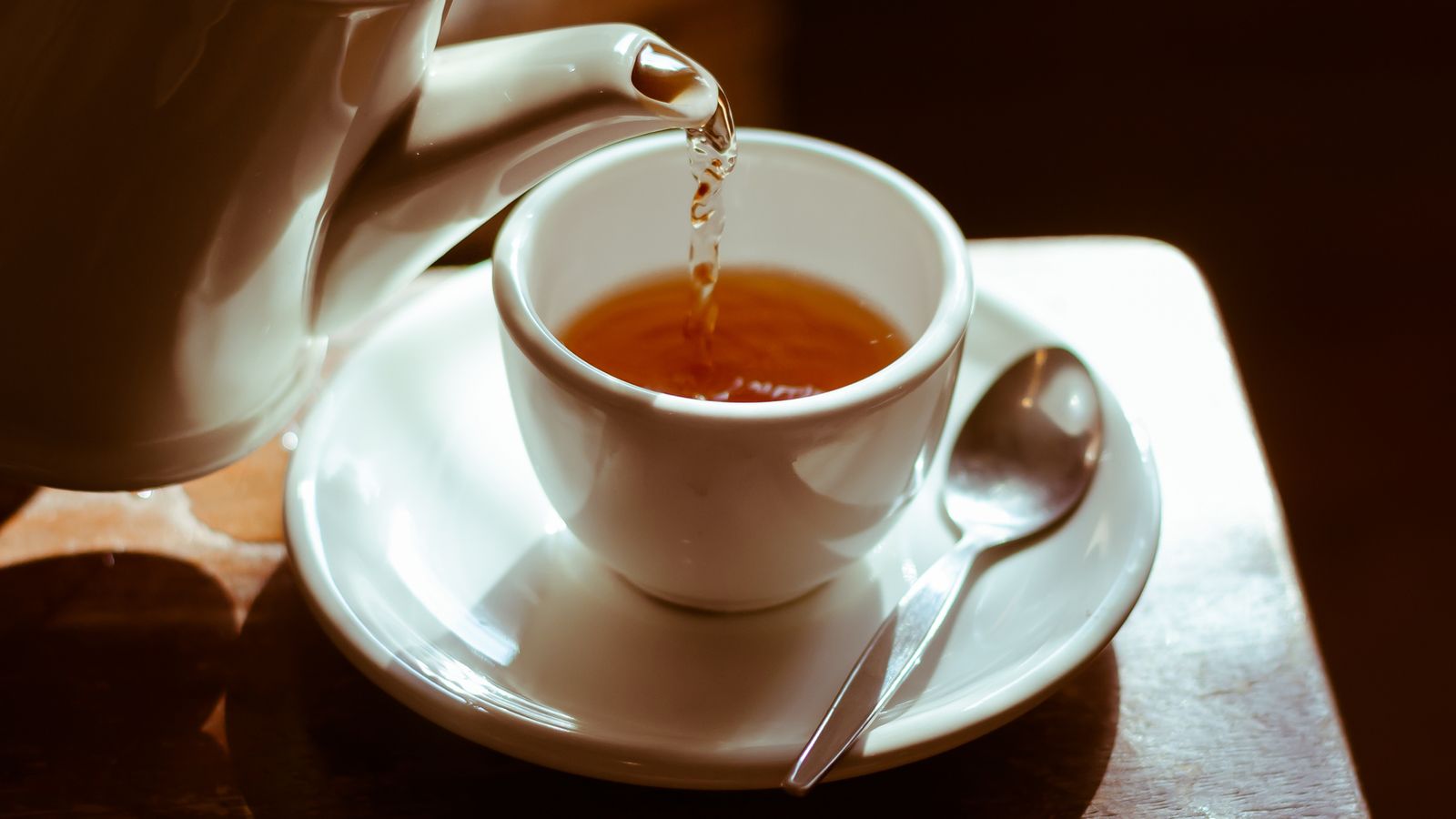