The Treasury is in talks with just six companies as part of its programme to support strategically important enterprises, in a sign that the government has set a high bar for access to its “Project Birch” rescue scheme.

Celsa Steel UK, the Cardiff-based subsidiary of Spanish steelmaker Celsa Group, is set to become the first company to secure a loan under the programme, with an announcement expected in the coming days.

In return for £30m, Celsa will have to accept terms that include assurances on the workforce, reductions in emissions and strict curbs on executive pay.

According to government and industry sources, only five others remain in detailed discussions over taking similar rescue loans.

Jaguar Land Rover, which earlier this month raised £560m from a group of Chinese banks, is one of the businesses holding talks, according to people familiar with the matter. The carmaker declined to comment on its involvement, saying it is in “regular discussion with government”.

Also on the list is Tata Steel, which has been seeking a loan of close to £500m. It has been edging closer to a deal with the Treasury over the past few days, in a move that would support 8,000 jobs — including at the Port Talbot steelworks in south Wales.

Chancellor Rishi Sunak initially authorised the scheme — under the code name Project Birch — in the spring, to rescue companies deemed strategically important, but that were not eligible for other government loan schemes.

The Treasury has not disclosed the names of those in talks to borrow money through Project Birch. The fact that only a handful of companies have entered detailed negotiations is a reflection of the chancellor’s desire to ensure value for money for taxpayers.

Some of the loans will be structured to include debt that in some circumstances can convert into equity — meaning the state could end up owning stakes in the businesses.

The Treasury and business department have made clear since the start of the process that the government would only act to rescue individual companies if their failure would disproportionately harm the economy.

Only those that have exhausted all other options have been permitted to enter into direct talks with the government. Some companies have been unable to access the government’s new coronavirus-related loan schemes because they lack investment-grade credit ratings.

Aviation, aerospace, steel and carmakers are among the sectors where access to funding has been particularly difficult.

Several companies have recently approached the government for loans, including Liberty Steel and British Steel — now owned by China’s Jingye.

Aston Martin and McLaren are not involved in Project Birch discussions. Aston Martin on Friday raised £260m in fresh equity, high-interest debt, and a £20m government-backed loan under a separate support scheme.

Loganair, the Scottish regional airline, has also held talks with the government, but the company said on Saturday it was “not seeking funding via Project Birch”.

While the scheme is intended to address the immediate crisis, Mr Sunak is being urged to consider a more radical medium-term plan for the state to become part-owner of companies to stop them collapsing under a debt mountain.

TheCityUK, the finance sector’s trade group, has estimated that the value of government-backed loans to companies could climb above £100bn.

Bankers say that struggling companies will be unable to repay much of this debt and have begun talks with the Treasury about ways to stop thousands of businesses collapsing as they emerge from lockdown.

Talks between Celsa and the Treasury were first reported by Sky News earlier this month. The Spanish company employs 500 people in south Wales making reinforcement steel.

Sat Jun 27 , 2020
L’Oreal is to remove words like “whitening” from its skin care products, the French cosmetics giant has announced. The Paris-based company made the decision in the wake of global protests against racism, which were sparked by the killing of George Floyd in the US last month. L’Oreal said in a […] 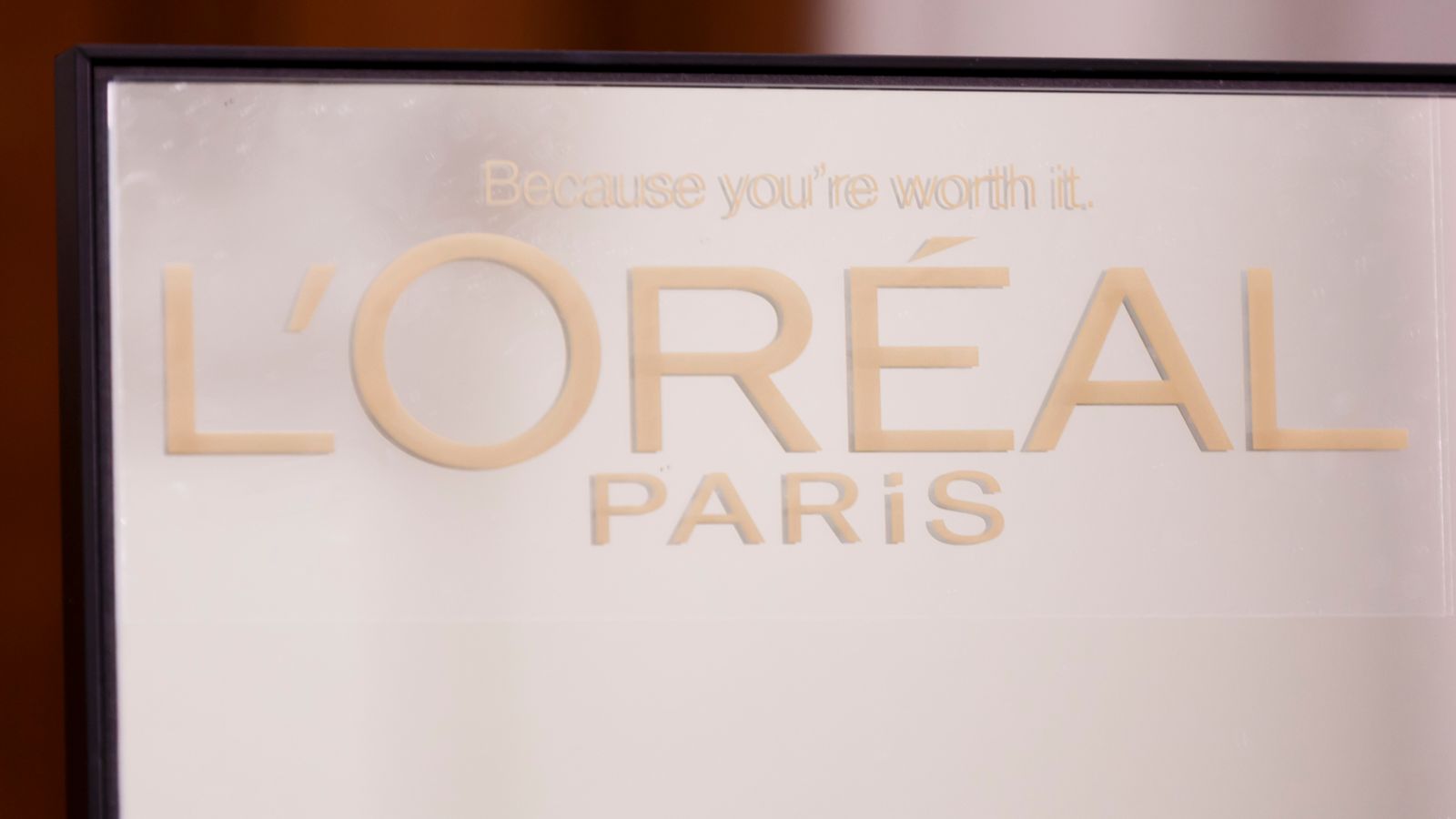