Tens of thousands of British businesses are awaiting news from their insurers on how they will respond to a landmark legal ruling on business interruption cover triggered by the coronavirus crisis.

The High Court on Tuesday ruled that some insurers had been wrong to deny claims for losses caused by Covid-19. The decision could lead to the payment of hundreds of millions of pounds to businesses such as bars, restaurants and theatres.

The Financial Conduct Authority, the financial services regulator, which brought the case against eight insurers on behalf of their customers, said the ruling was “a significant step in resolving the uncertainty being faced by policyholders”.

But the insurers, which include Hiscox, RSA and Zurich, may decide to appeal to the Supreme Court. That appeal, even if fast-tracked, might take months, and could work to the companies’ advantage.

“The policyholders are likely to have suffered cash flow issues and any delay probably improves the leverage of insurance companies in terms of getting individual claims settled,” said Alex Leitch, a partner at law firm Covington.

Many lawyers are expecting an appeal. Insurers take issue with several aspects of the ruling, in particular the way that the judges — Lord Justice Flaux and Mr Justice Butcher — defined the word “vicinity”. Some policies pay out if there is a disease in the “vicinity” of a business’s premises, and the judges ruled that “in relation to a disease such as Covid-19, an extensive area, possibly embracing the whole country, can be regarded as the relevant vicinity”.

The insurers believe that the word implies a much smaller area. Despite these reservations, the insurers might decide not to appeal against a ruling that was not as costly as many had feared.

Mr Leitch said the ruling was “not the 10-0 defeat for insurers that some were expecting”. The share prices of Hiscox and RSA rose sharply after the ruling as investors reacted to the news with relief.

There is also a risk that an appeal could have unintended consequences.

During the case, the insurers relied heavily on the precedent set by a 2010 case involving damage suffered by Orient Express Hotels during a hurricane. The ruling was very favourable to insurers, and has been used since then to limit claims in a wide variety of cases.

The judges on Tuesday cast doubt on the Orient Express ruling, although they did not overturn it.

“Insurers have had a windfall that Orient Express has given them over many years in negotiation, particularly around property losses,” said Ravi Nayer, a partner at law firm Brown Rudnick. “If they go to the Supreme Court to fix a perceived problem in this judgment, they may run the risk that the Supreme Court takes the opportunity to overturn Orient Express.”

Those involved in the case have until September 28 to decide whether to appeal. Regardless of whether they do, the FCA has told them to start work immediately on claims that the initial judgment supports.

“There are bits you can do,” said one person with knowledge of the process. “Where, for example, it’s determined that the claim is valid based on the outcome of the case, but the question about quantum of the claim is appealed, you can do everything bar work out the amount to be paid.”

Regulators are determined to prevent every claim being put on hold until after an appeal, which would put more businesses at risk. “Let’s say the appeal is completed and handed down in January, [the FCA] doesn’t want the claims process to begin only then.” the person explained. “Any delay in payments for SMEs affected by coronavirus could make a big difference.”

Policyholders affected by this week’s judgment must be contacted by their insurers within the next seven days, under FCA guidelines. 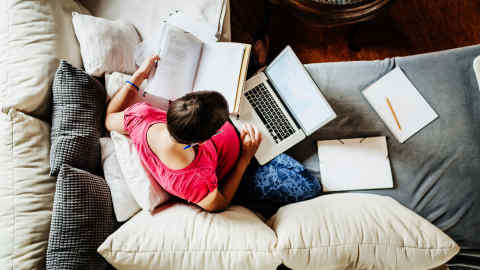 However, some policyholders are not waiting for the insurers to write. Many businesses that are part of the Hiscox Action Group, including cafés, bars and sports clubs, are seeking payment now, arguing that because they were forced to close during lockdown the High Court ruling gives them “a cast iron claim”.

Richard Leedham, the Mishcon de Reya partner representing them, said there was no reason not to demand interim payments in these cases. “We have done that in full knowledge of a possible appeal,” he explained. “The law is as stated in the FCA judgment: you should pay.”

Members of the group that were not ordered to be closed face uncertainty though, as the judgment suggests some were able to use their premises. Mr Leedham said he would discuss with Hiscox what happens to their claims — but will not allow an appeal to suspend them entirely.

“If the FCA and we choose to appeal, or more likely the insurers appeal, Hiscox can use that as a delaying tactic. But we will argue very strongly against that — we are not going to fobbed off with a complete stay pending appeal to the Supreme Court.”

Bars and clubs represented by the Night Time Industries Association are also trying to ensure claims processes are ready to go as soon as insurers have decided their next step.

But Mike Kill, the body’s chief executive, warned that a lengthy appeals process, coming after staff furlough schemes and other government support measures expire, could force struggling claimants to settle for less than full payouts.

Wed Sep 16 , 2020
When J.B. Priestley visited Stoke-on-Trent in 1933, the author’s scorn was plain. Though the English region was in its industrial prime, he described it as a “grim” ceramics city arising from the convergence of several small towns. “The general impression is of an exceptionally mean, dingy provinciality,” he wrote. “Nothing […] 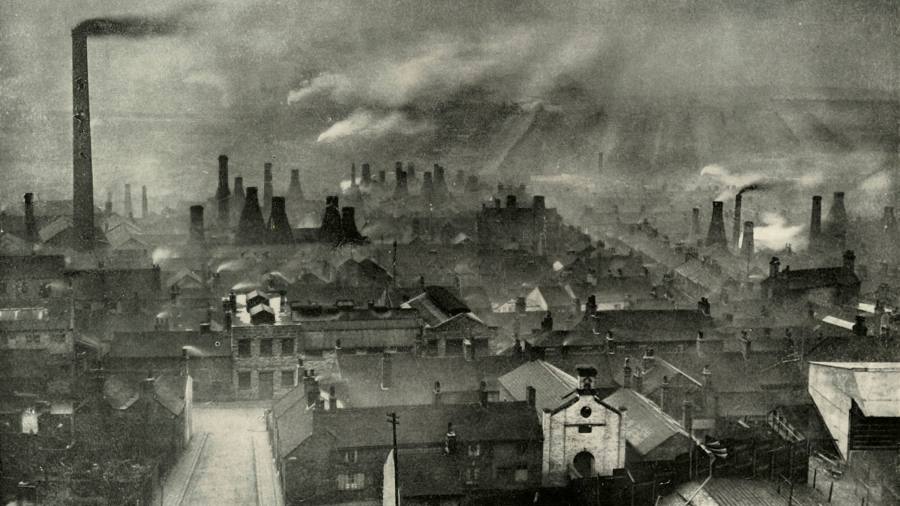