LONDON (Reuters) – Small British manufacturers expect the biggest fall in output in more than 30 years over the next three months as the hit from the coronavirus intensifies, according to a survey which echoes other gloomy forecasts for the sector.

The Confederation of British Industry said smaller manufacturers had already suffered the largest drop in output and the biggest quarterly loss in jobs since the financial crisis during the three months to April.

“SME manufacturers are seeing a sharp shock to activity due to the COVID-19 outbreak, with expectations signalling a sharper downturn to come,” CBI economist Alpesh Paleja said.

Last week a monthly survey of purchasing managers in the manufacturing sector showed the biggest fall in output in April since the survey began in 1992.

The CBI said its members’ expectations for factory output over the next three months were the weakest since its survey started in 1988.

Total economic output could fall by more than a third during the second quarter – a drop with no precedent in more than 300 years – according to a scenario published by the government’s budget forecasters last month.

Britain’s government is due to review the lockdown this week. But so far ministers have said there are no grounds for a significant relaxation yet, as the official death toll approaches 30,000, the highest in Europe alongside Italy.

The CBI conducted its survey of 301 small manufacturers from March 25 to April 14. Britain’s lockdown began on March 23, and has closed most non-essential businesses to the public, though not to staff if they can keep a safe distance while working. 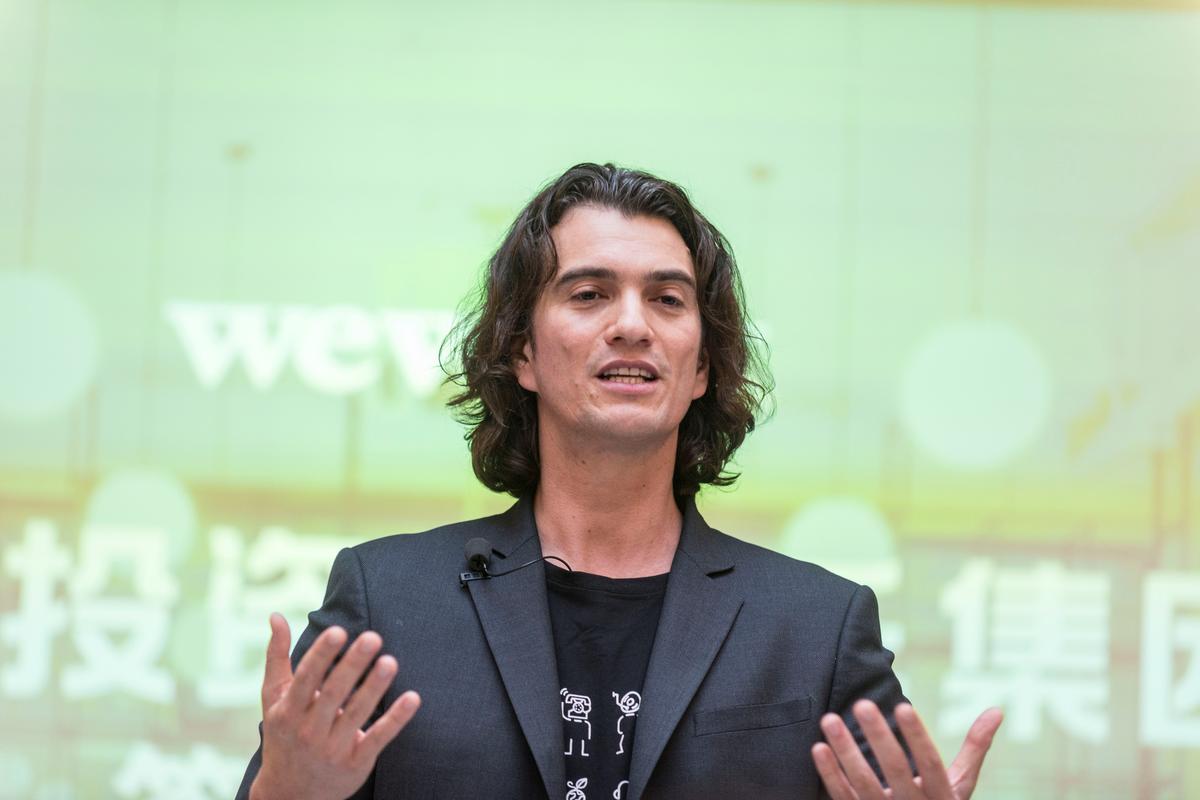