SoftBank shares fell as much as 4% on Tuesday before recovering to close up 5% after the group late on Monday said it sees a 1.8 trillion yen ($16.7 billion) full-year loss at the Vision Fund as its tech bets crumble.

The disastrous performance at the fund on which Chief Executive Masayoshi Son has staked his reputation will drag the entire group to its largest annual loss, underscoring the need for his plan to raise up to 4.5 trillion yen through asset sales.

While domestic carrier SoftBank Corp <9434.T> is seen as a possible target, SoftBank is dependent on its dividends for cash flow, leaving its stake in Alibaba Group Holding Ltd <BABA.N> the most likely to be sold down or monetized, UBS analyst Kei Takahashi wrote in a client note.

SoftBank’s biggest asset, its 26% stake in the Chinese e-commerce leader, has already been used as collateral to borrow more than a trillion yen, with collar transactions contributing a further 200 billion at the end of December.

The Alibaba stake could be used to raise 3 trillion yen, Takahashi wrote, along with using its stake in wireless carrier T-Mobile US Inc <TMUS.O>, which just completed a merger with SoftBank’s Sprint, as collateral for loans.

The move comes as SoftBank is under pressure from activist investor Elliott Management to improve shareholder returns, with the group announcing a share buyback of up to 2.5 trillion yen.

The rise in SoftBank’s shares on Tuesday followed comments from the Japan Credit Rating Agency which said the impact of the expected annual loss on SoftBank’s credit rating is limited as it will not greatly affect debt ratios.

SoftBank’s willingness to leverage its investments adds to a lack of transparency around its finances, contributing to its persistent conglomerate discount. A third of its stake in SoftBank Corp has also been used as collateral, with Vision Fund investments similarly employed to raise cash.

The Vision Fund recorded a loss of around 800 billion yen in the nine months to December.

SoftBank did not provide details on which tech bets account for the wider loss in the quarter through March – a practice which is a long-standing irritant for analysts and investors who complain of the conglomerate’s opaque accounting methods. 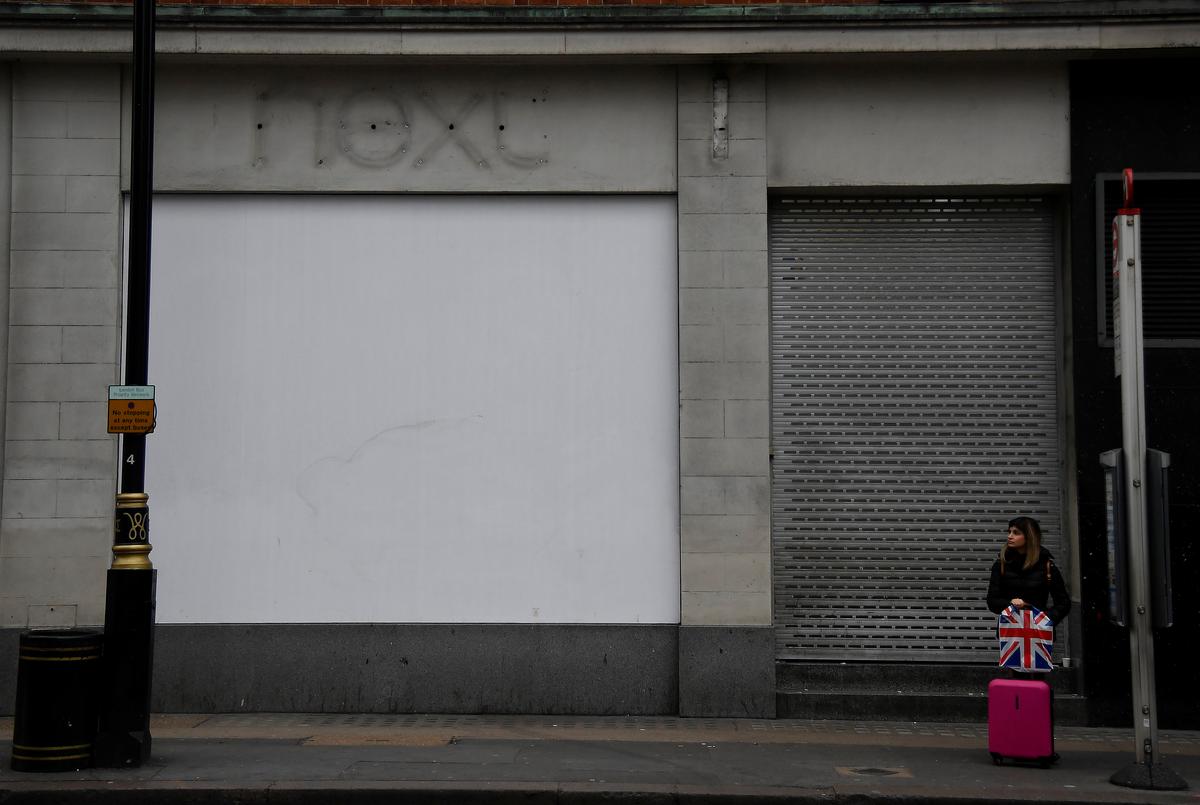