TOKYO (Reuters) – SoftBank Vision Fund’s head, Rajeev Misra, saw his total pay for the past business year more than double to roughly $15 million (12.17 million pounds), even as the fund’s underperformance pushed SoftBank to a record operating loss of some $13 billion.

The figure was second only to renumeration for SoftBank Group Corp (9984.T) Chief Operating Officer Marcelo Claure, which rose 17% to 2.1 billion yen.

While offering big pay packets to foreign executives, compensation for CEO Masayoshi Son was 209 million yen, a 9% decline compared to a year earlier.

A key architect of the disastrous WeWork investment, vice chairman Ron Fisher who was the group’s most highly paid executive in the previous business year, saw his renumeration slashed 80% to 680 million yen. COO Claure has become WeWork’s executive chairman as SoftBank restructures the company.

Son told an earnings presentation in May that tech unicorns had plunged into the “valley of the coronavirus” but a smaller number of the tech companies would make it. 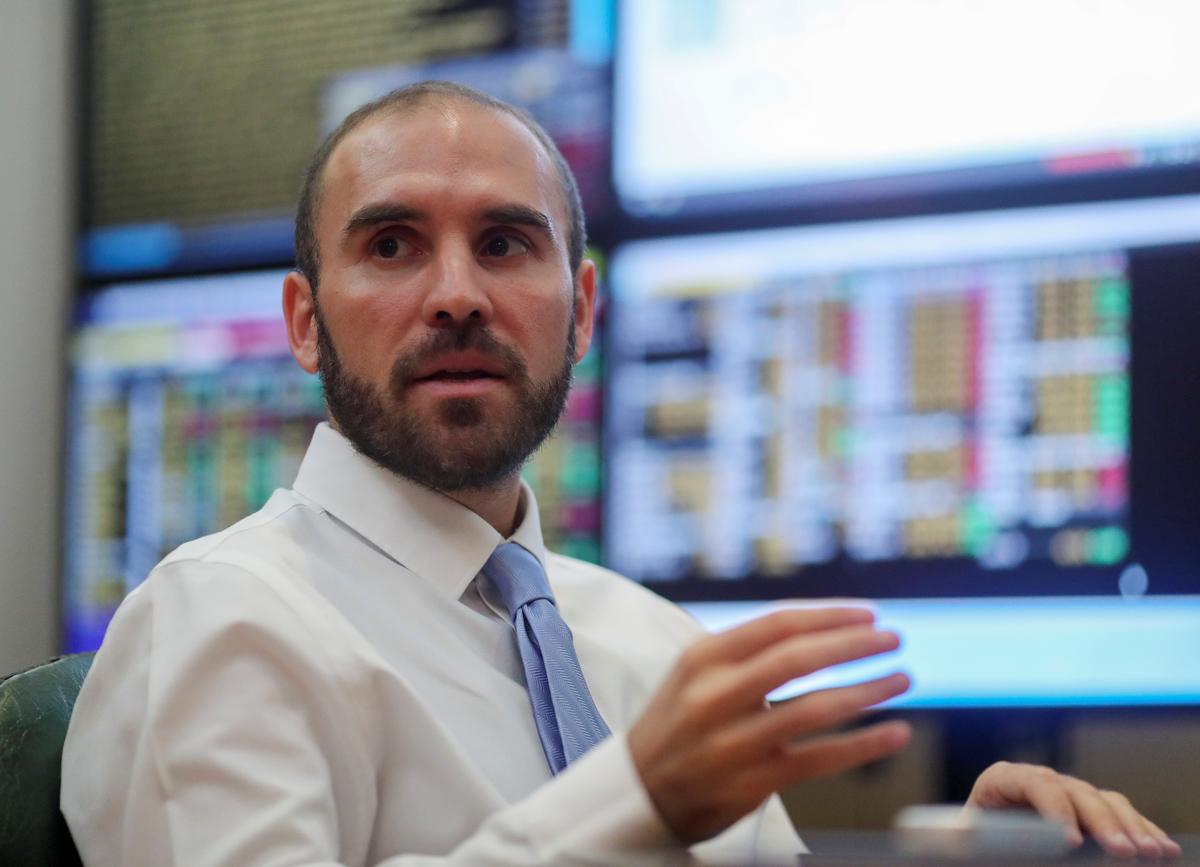