SEOUL (Reuters) – The coronavirus pandemic pushed South Korea’s economy into its biggest contraction since 2008 in the first quarter, as self-isolation hit consumption and kept businesses closed and global trade slumped.

Gross domestic product decreased by a seasonally adjusted 1.4% in the first quarter from three months earlier, the central bank said on Thursday, a slightly smaller decline than the 1.5% contraction seen in a Reuters survey and reversing 1.3% growth in the fourth quarter.

Highlighting the challenges in domestic demand, private consumption shrank 6.4% on-quarter to mark the worst reading since a 13.8% contraction in the first quarter of 1998, during the Asia Financial Crisis.

“The economy is likely to contract for at least another quarter as hard times will continue for exports,” Moon Jung-hui, an economist at KB Bank said.

“Consumption will improve especially on increased fiscal expenditure, but exports of key items including petrochemical products will suffer.”

Since late January, the economy has been paralysed by self-isolation containment across the country, which kept businesses and shops closed and workers stuck at home.

The government on Sunday began relaxing some social distancing rules, but Asia’s fourth-largest economy is spiraling toward its first technical recession since 2003, defined as two straight quarters of decline, as the pandemic stymies an export recovery.

Exports for the first 20 days of April plunged nearly 27% on-year, and shipments are set to shrink further over the coming months as top trading partners such as Europe and the United States remain in lockdown.

From a year earlier, the economy grew 1.3% in the first quarter, slowing from 2.3% growth in the fourth quarter and compared with 0.6% seen in the poll.

The Chinese economy — which has generated nearly a third of global growth in recent years — suffered its first contraction since 1992.

The pressure on South Korea’s economy is expected to persist over coming months, with a Reuters poll predicting gross domestic product to shrink 0.1% this year. The International Monetary Fund (IMF) sees an even bigger 1.2% contraction. 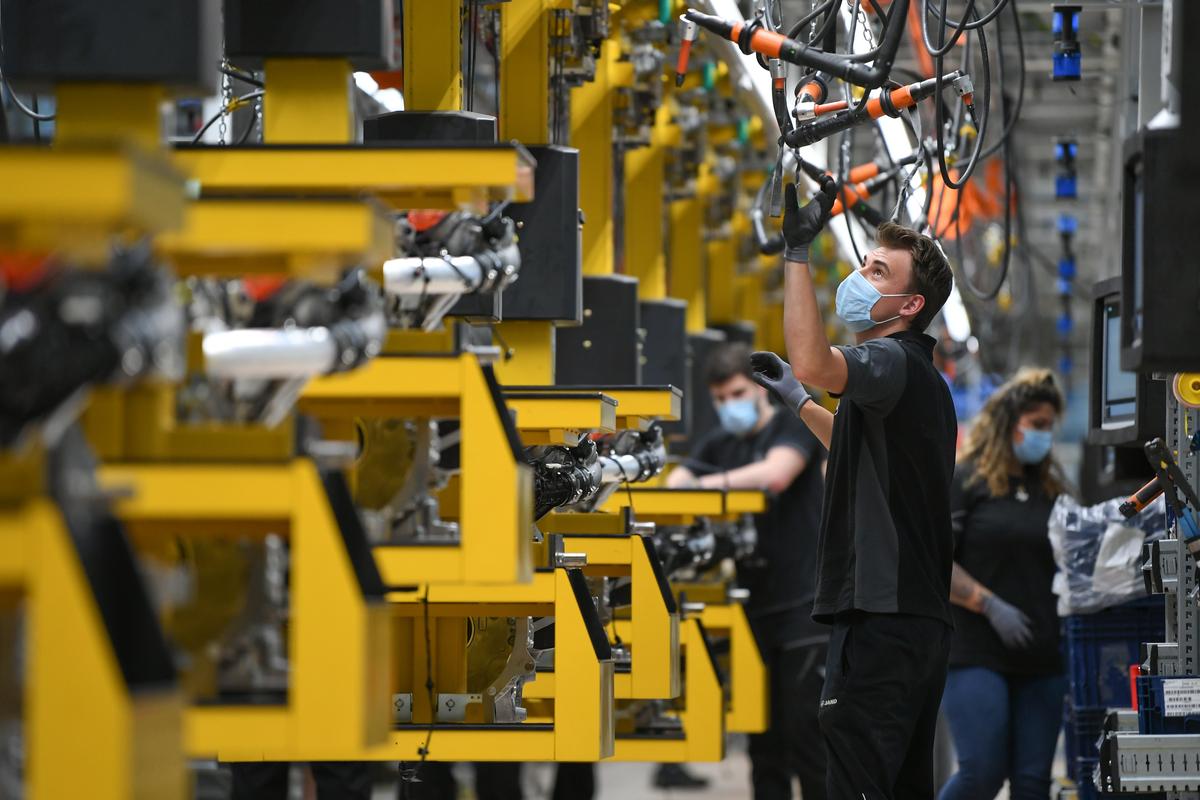