One of Britain’s biggest water companies will appear in court next week after pleading guilty to deliberately dumping “poisonous, noxious” substances including untreated sewage into rivers and coastal waters near several popular tourist hotspots over five years.

Southern Water, which supplies water and treats sewage for 4.7m people in Kent, Sussex, Hampshire and the Isle of Wight, pleaded guilty to charges brought by the Environment Agency earlier this year. It is due to appear at Maidstone Crown Court again on July 27, before being referred for sentencing — a fine — in October.

A criminal investigation by the regulator charged Southern Water with 51 counts of breaching pollution laws on various dates between 2010 and 2015. Each charge against the company represented months’ — and in some cases a year’s — worth of discharge at 17 different sewage plants.

The Environment Agency allows water companies to dump a certain amount of untreated sewage into England’s seas and rivers.

But in previously unreported court documents seen by the Financial Times, Southern Water is accused of having “knowingly permitted . . . entry to coastal waters of poisonous, noxious or polluting matter and/or waste matter and/or sewage effluent, namely untreated sewage otherwise than as authorised by an environmental permit”.

Areas affected included the popular Sittingbourne, Herne Bay and Whitstable beaches and the Beaulieu river in the New Forest.

Last year Southern Water was fined £126m by the financial regulator Ofwat after it was found to have “deliberately misreported data” and manipulated water samples for seven years to 2017 so it could avoid financial penalties. The company has also been accused of poor data keeping on two other occasions.

The current case is likely to reignite criticism of England’s privatised water companies, which have been accused of failing to invest in crucial infrastructure that would prevent damaging pollution and leakage incidents at the same time as allowing owners — many of which are private equity and sovereign wealth funds — to extract lucrative dividends and pay packages.

Southern Water said it had set up a “pollution reduction plan (agreed with the Environment Agency) that tracks the root causes of incidents and puts in place measures to prevent recurrence”.

The behaviour of Southern Water has been shocking, no better than fly-tippers dumping waste in the middle of the night

“Last year 62 of the 83 designated bathing waters around the 700 miles of coastline met the Defra ‘Excellent’ standard. None fell below ‘Acceptable’. Our beaches and coastal waters are the cleanest they have ever been since the industrial revolution,” it added.

It was charged last year for obstructing the Environment Agency’s investigation but the company was found to be not “criminally liable”. Instead three employees were convicted in January despite arguing that they were told by a company solicitor not to give data to the regulator.

Last summer water companies dumped raw sewage and storm water on to some of Britain’s most popular beaches a record 1,380 times, according to Surfers Against Sewage, a charity that compiles data that it requests from water companies.

Southern Water was the worst performer in the SAS study, accounting for more than a quarter of pollution incidents between May 15 and the end of August. Southern Water said a significant number of its reported spills were false alarms subsequently retracted but not registered in the SAS figures.

Guy Linley-Adams, solicitor to Salmon and Trout Conservation, which campaigns against pollution, said: “The behaviour of Southern Water has been shocking, no better than fly-tippers dumping waste in the middle of the night.

“But it is important to remember that the door to this sort of behaviour was opened by the government itself, when it decided to allow water companies to monitor and report on their own sewage works. It is high time that awful decision was reversed and Environment Agency inspectors were returned to the front line, and in numbers.”

Mon Jul 20 , 2020
The UK has secured early access to 90 million COVID-19 vaccine doses through partnerships with pharmaceutical companies. Included in the figure are 30 million doses of a vaccine being developed by BioNTech and Pfizer, the first agreement the two companies have signed with any government. This vaccine has reached Phase […] 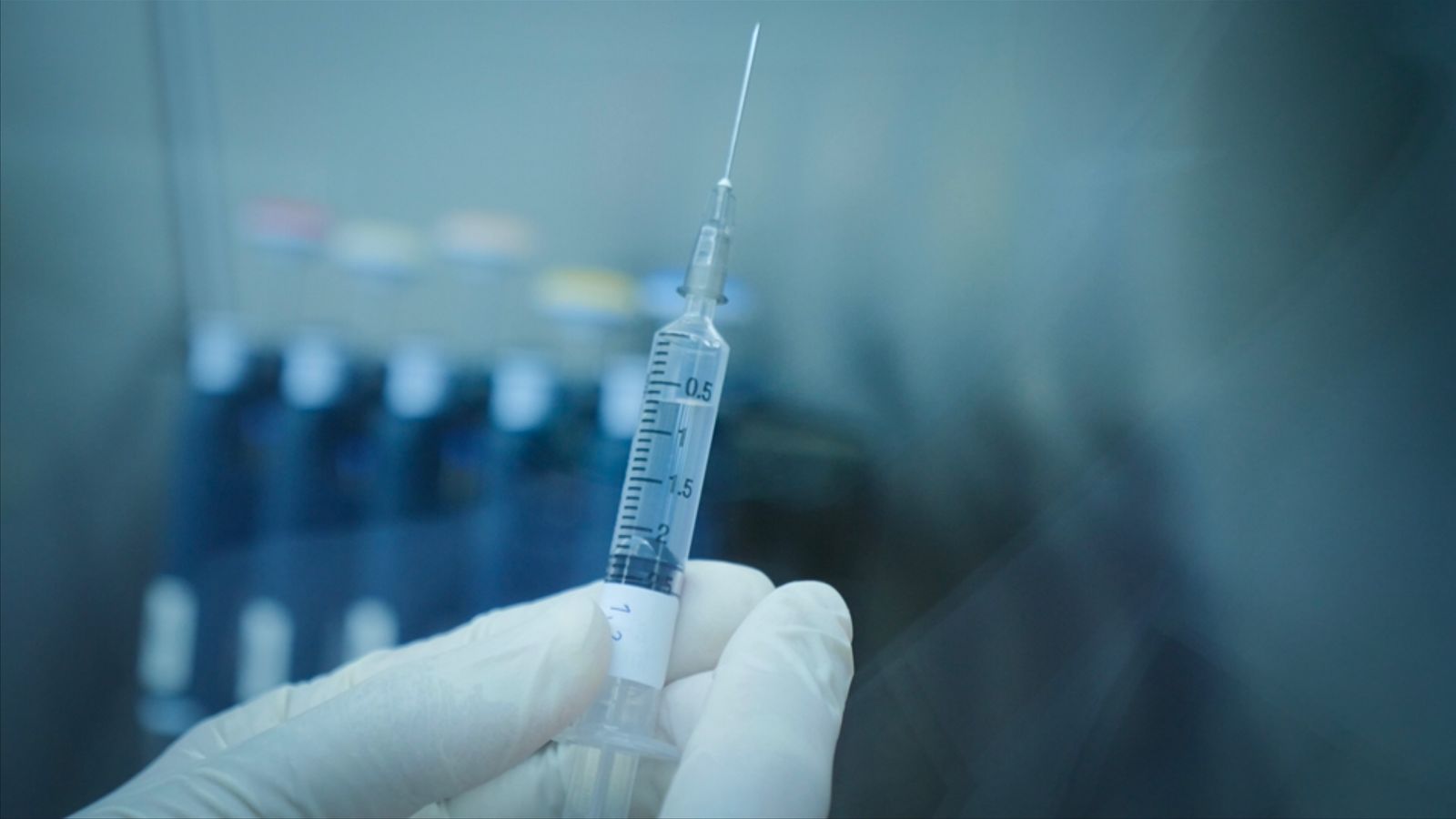