LONDON (Reuters) – Sovereign wealth funds flocked to U.S. equities and bonds in the first quarter at the expense of riskier investments such as those in emerging markets as the coronavirus spread around the world, data shows. U.S. equity strategies managed by third-party fund managers sucked in net flows of […]

LONDON (Reuters) – Sovereign wealth funds flocked to U.S. equities and bonds in the first quarter at the expense of riskier investments such as those in emerging markets as the coronavirus spread around the world, data shows.

U.S. equity strategies managed by third-party fund managers sucked in net flows of $5.36 billion from sovereign funds in the first quarter, with the majority headed to passive S&P 500 equity strategies which posted their largest inflows in at least three years, according to data from eVestment.

U.S. fixed income was also in demand, with net inflows of $341.1 million also the most in at least three years.

eVestment’s senior research analyst Mike Cho noted the inflows were particularly strong for those investing in lower-risk fixed-income assets. In general, sovereign funds were net contributors of capital to long-only strategies during the period, Cho said.

The coronavirus and oil price shock wiped $12 trillion off world stock markets in the first quarter, though equities have risen some 25% from their March lows.

The investment flows suggest sovereign funds held their nerve amid the chaos, with net inflows to third-party fund managers across all equity and bond strategies of $1.44 billion during the quarter the highest in two years.

A separate research report by the International Forum of Sovereign Wealth Funds (IFSWF) recently found institutional investors “did not engage in panicked selling of equities, as they had done in 2008, but rather a more selective approach”.

The research, compiled by a network of sovereign wealth funds and financial services provider State Street Corporation, found in March and April there was a general flight to safety towards the U.S. at the expense of emerging and other developed markets, and into defensive relative to cyclical sectors.

An IFSWF survey of oil and non-oil sovereign funds found only two out of 10 said their governments had sought funds, with the same number saying they had received requests to support additional government projects.

“Rather than tapping their rainy day funds, several governments from oil-rich nations from the Arabian Gulf to Kazakhstan have recently borrowed from the international bond markets to cover budget shortfalls,” it said.

Q&A: How would a wealth tax work?

Tue May 19 , 2020
The UK chancellor Rishi Sunak has ploughed billions of pounds into keeping the country afloat during the coronavirus crisis. The Financial Times estimates that a budget deficit exceeding £337bn could be the result. But when the dust has settled, who will pick up the tab? A leaked Treasury document last week showed […] 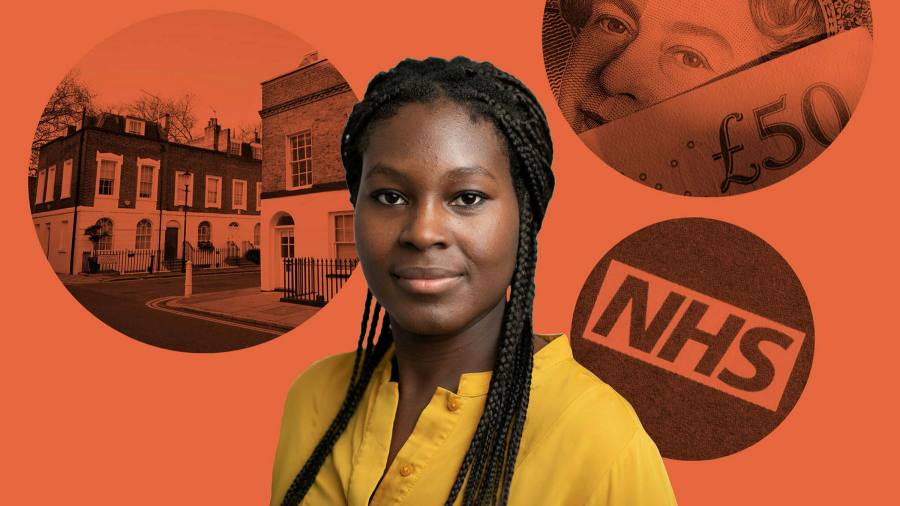