A man jogs across the Millennium Bridge during the sunset, as the spread of the coronavirus disease (COVID-19) continues, in London, Britain, April 24, 2020. REUTERS/Hannah Mckay

S&P kept the rating at “AA”, one down from a top-notch score, with a stable outlook. Britain had lost its “AAA” rating shortly after the 2016 Brexit vote.

S&P’s decision contrasted with last month’s downgrade by rival Fitch, which cited an expected surge in debt as the government ramps up spending to offset the near shutdown of the economy.

“With their swift and coordinated response to limit the economic impact of COVID-19, the UK government and the (Bank of England) have demonstrated sizable fiscal and monetary flexibility,” S&P said in a statement.

While acknowledging that Britain’s fiscal deficit was likely to rise to around 14% of economic output, S&P said the country’s creditworthiness was helped by issuing its own currency and very long maturities of government debt.

The pandemic is expected to trigger the biggest fall in economic output in three centuries and the government has taken a string of unprecedented measures to avert a total collapse, including a pledge to pay 80% of the wages of workers who are temporarily laid off.

To pay for this, Britain said on Thursday it planned to sell 180 billion pounds ($222 billion) of bonds in the next three months, more than its recent plan for the entire fiscal year.

S&P said it expected Britain’s economy to contract by 6.5% this year, a little worse than the consensus in a Reuters poll of economists published earlier this week. 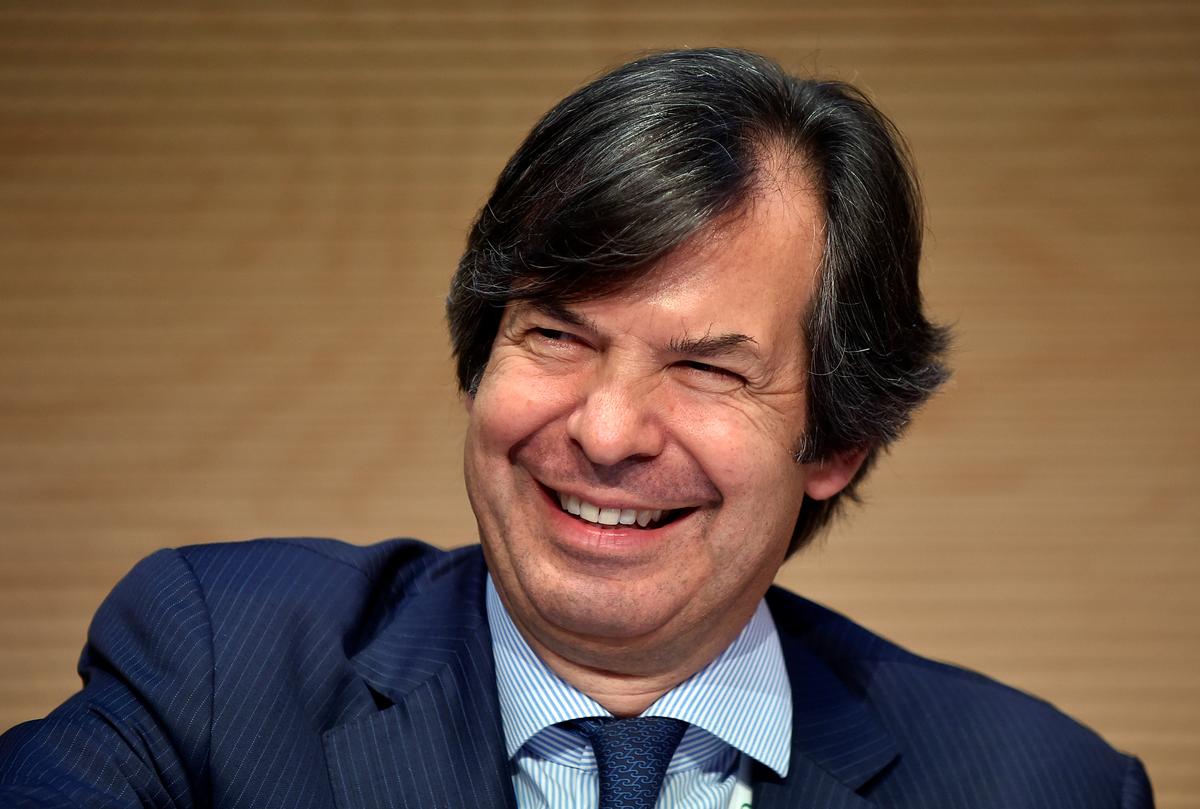