(Reuters) – The Spanish government will propose to its EU partners that they create a 1.5 trillion euro ($1.63 trillion) recovery fund financed through perpetual debt to aid countries worst-hit by the coronavirus crisis, a discussion paper shows.

Prime Minister Pedro Sanchez will outline the proposal to his European colleagues during a summit on Thursday, in a bid to lead the negotiations looking for an acceptable solution after the Netherlands and Germany ruled out common debt issuance, a foreign ministry source told to Reuters.

The new fund proposed by Spain would be financed by perpetual debt backed by the EU budget, and countries would count it as transfers and not debt.

“It would be a different mutualisation scheme than we had in mind…but it is an option that can be agreed by all,” the source said.

The European Commission would act as the main borrower in the scheme that would use the EU budget as a last resort to leverage the new debt.

The Spanish proposal is aligned with that presented by EU Budget Commissioner Johannes Hahn.

According to the three-page Spanish discussion paper, seen by Reuters, the transfer of funds should be frontloaded to start on the first day of 2021 and be executed during the next two to three years.

Spain wants the repayment of the interest to rely on a new set of European taxes, such as a border carbon tax and other green financing.

Sanchez will ask the bloc to work towards a “full tax harmonization”.

Mon Apr 20 , 2020
The government is in talks about a funding package to safeguard vital parts of Britain’s industry supply chains by effectively guaranteeing losses for companies that offer trade credit insurance. Sky News has learnt that insurers are in talks with the Treasury and the Department for Business, Energy and Industrial Strategy […] 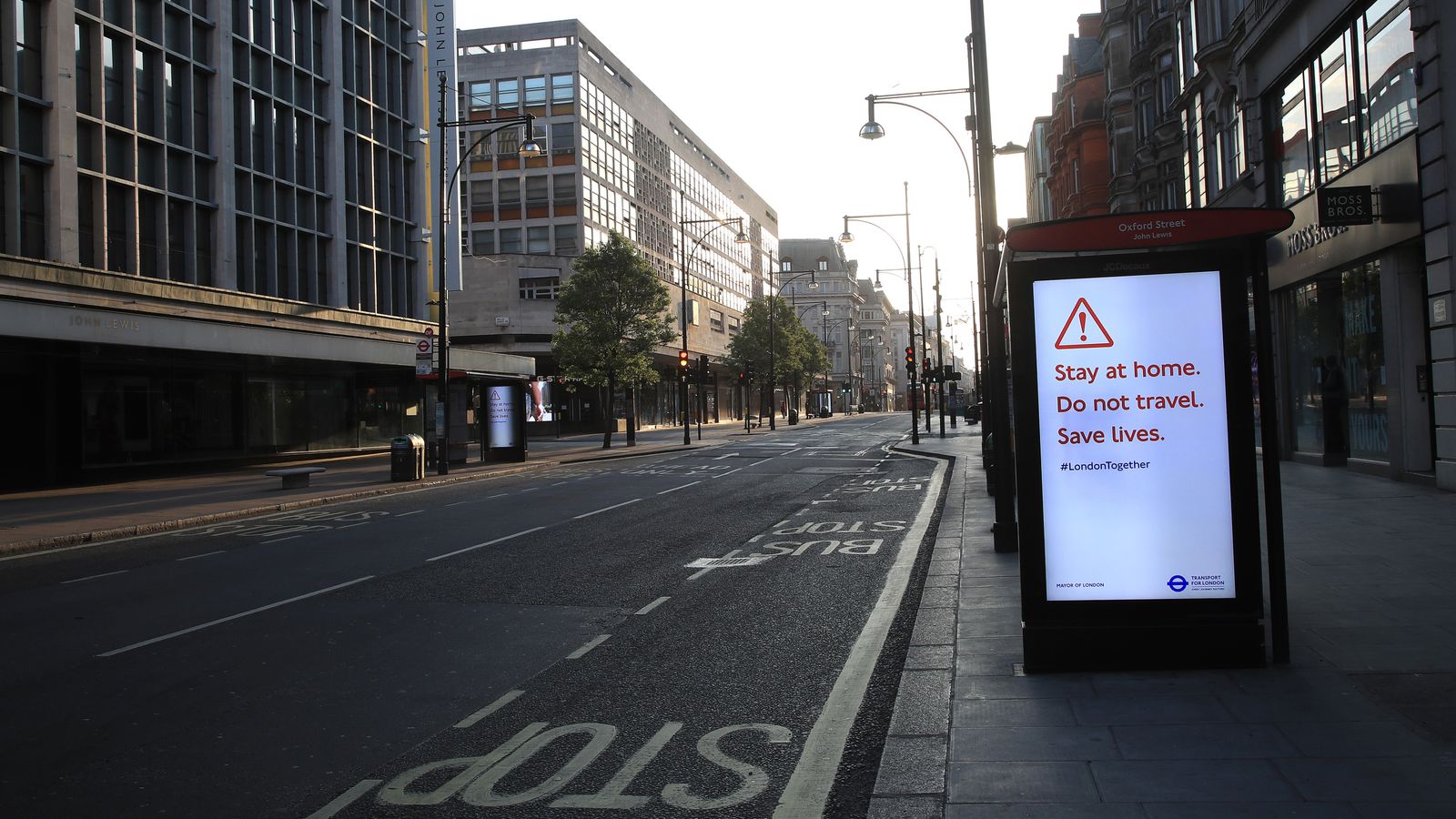