MADRID (Reuters) – Spain’s High Court ordered Ryanair (RYA.I) on Friday to reinstate 224 workers collectively dismissed from four bases in the country, saying the reasons given by the airline for seeking to close the bases did not justify such a move.

In its sentencing, seen by Reuters, the court said the budget airline must immediately reinstate the workers “in the same working conditions” and with “immediate payment of wages not received” since their contracts were terminated in January.

Ryanair dismissed the employees, who worked at bases in Tenerife, Lanzarote and Gran Canaria in the Canary Islands, and Girona in mainland Spain, after announcing it planned to close the four hubs due to delays in the delivery of grounded Boeing 737 MAX planes.

But the High Court on Friday rejected Ryanair’s arguments that the Boeing delay, Brexit, and the seasonality of the Girona base justified the dismissals.

Gustavo Silva, general secretary of the USO union, one of three that sued Ryanair, welcomed the decision.

“I hope this makes it clear to them (Ryanair) they have to comply with the law and begin to change their attitude,” he said.

The ruling is a blow for the Irish airline, whose Chief Executive Michael O’Leary said on Friday it could see job losses if flights remain grounded due to the coronavirus restrictions on travel beyond May.

Fri Apr 24 , 2020
The Turkish supplier of the UK’s bungled order for 400,000 protective gowns has rejected claims that it was to blame for the fiasco, insisting that a late confirmation rendered the tight timetable proposed by British ministers impossible. Mehmet Duzen, who has been co-ordinating the shipment from the Istanbul-based company Selegna, […] 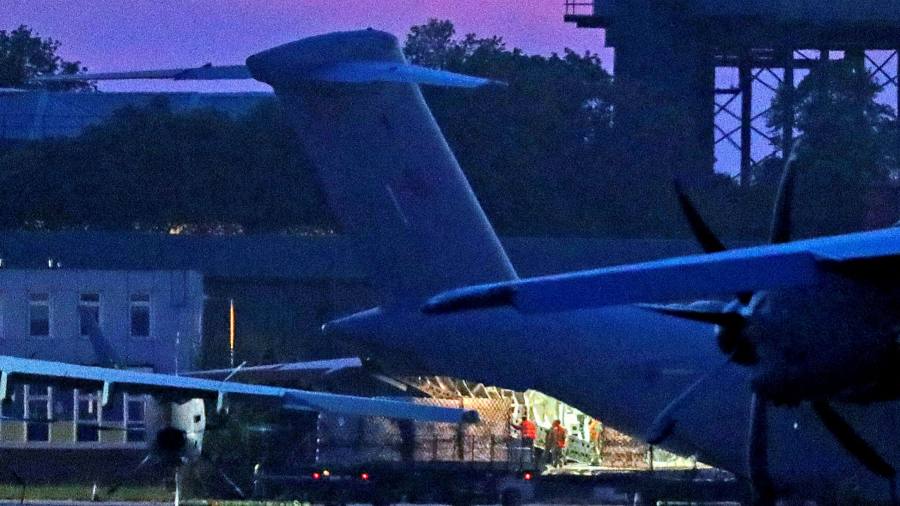