The UK’s non-bank lenders are in talks to secure vital access to cheap funding from the Bank of England amid warnings that the sector would be damaged without greater support from the government.

Specialist financial groups do not have the same access as the large banks to the cheap funding available through the BoE, and instead rely on more expensive wholesale funding.

This means that many have been locked out of providing state-backed bailout loans — which comprise almost all SME lending given the attractive terms on offer to borrowers.

One option being discussed would see the UK’s big banks provide access to cheap term funding via special purpose vehicles to raise funds for them to use.

This is effectively a means of securitisation using the loans held by the non-bank lenders as collateral to access the cheap BoE money under its “Term Funding Scheme”, which is only open to banks and building societies.

The most popular form of SME lending is the “bounce back” loans that carry a 100 per cent guarantee from the government, which means that it could serve as a very secure form of collateral.

UK Finance and Innovate Finance, which represent the bank and non-bank sectors respectively, have held detailed conversations about the scheme with officials at the Treasury and BoE.

The plan only covers lending to the small business sector, rather than mortgages and other sorts of personal loans.

A Treasury spokesperson said: “We recognise the vital role that alternative lenders and challenger banks play providing credit to SMEs and are committed to promoting competition in the sector.”

Charlotte Crosswell, chief executive of Innovate Finance, declined to comment on the talks but said: “It is very difficult to take part in government loan schemes without a cheap cost of capital. And no one is going to take a loan outside that scheme now. No one wants the sector to go out of business because of the government’s own interceptions to prop up the economy.”

Specialist lenders have also approached the Treasury to make it easier for them to access the state-backed loans schemes for their own use.

These groups have become a crucial part of the lending market and in particular to areas of the economy where banks have been reluctant to serve higher-risk borrowers. About 30 per cent of the SME market is covered by specialist lenders.

They also tend to be fintech-focused groups, which has been an area that the government has encouraged over the past decade since the financial crisis to provide competition to the large banks.

Can I reduce the tax I pay on my buy-to-let property?

Wed Jun 3 , 2020
I am a landlord. I have agreed to defer my tenant’s rent during Covid-19. Will I be able to reduce the rental profit for the deferred rent — if received in a later tax year — when I complete my next tax return? Andrew Timms, a partner at UHY Hacker […] 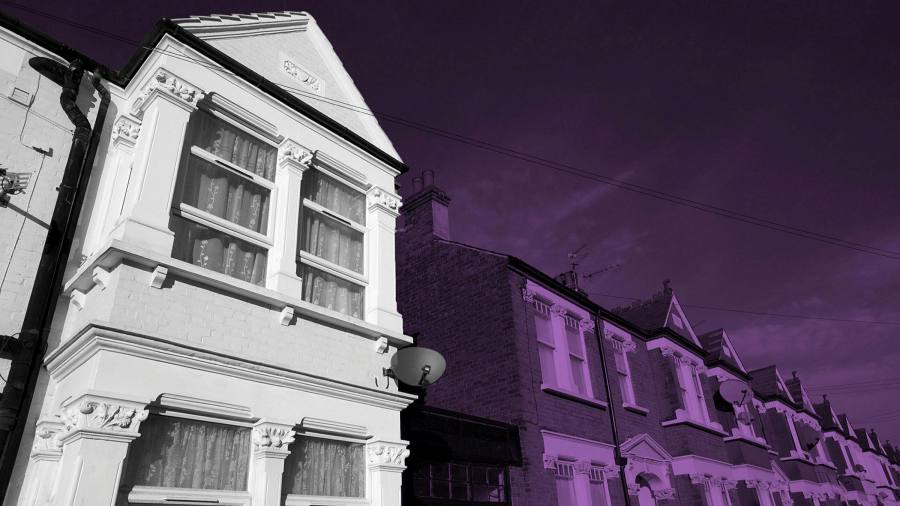