Stagecoach has failed in its attempt to sue the UK government after the transport group was banned from bidding for three rail franchises last year in a dispute over pension liabilities.

The High Court on Wednesday ruled against the company, which was joined in the action by the West Coast Trains Partnership, run by Richard Branson’s Virgin Group and French state-owned rail company SNCF. The case was heard earlier this year.

At the heart of the dispute was a change in the size of the pension liability the government expected a winning bidder of a rail franchise to take on in terms of exposure to the £28bn defined benefit Railways Pension Scheme that serves 340,000 retired and active railway staff.

The Pensions Regulator had indicated that companies providing rail services, rather than the government, would be ultimately responsible for any funding shortfall in the scheme that is estimated at £7.5bn.

The companies claimed that the decision by Chris Grayling, the then transport secretary, was unlawful because of the way the procurement process was conducted. Bidders had been told that they were obliged to accept the government’s allocation of risk in order for their bids to be compliant and that non-compliance could lead to disqualification.

Mr Justice Stuart-Smith ruled that the government’s decision to disqualify the bidders for non-compliance on the issue of pensions was lawful.

In his ruling he found that the transport secretary had disqualified the companies in each case “because their non-compliances on pensions were considered as being sufficiently serious to merit disqualification from the competitions due to the level of risk on pensions which those bidders sought to transfer back” to the state.

Stagecoach had argued in its written submissions to the trial that the government “sought to impose enormous and highly uncertain pension risks on bidders”, chiefly the risks of being required to make increased contributions to the pension scheme.

The company said it was disappointed by the ruling but accepted the decision. “We believe there were important issues which needed to be determined by the court to help secure the future of the country’s rail system and our view remains that we were right not to accept the risk in these contracts.”

The Department for Transport said it welcomed the decision, which found its “franchise process was fair, our conduct was transparent, and the disqualification at the heart of this case was proportionate”.

Stagecoach was joined by Virgin and SNCF in the legal action as they were partners with Stagecoach in a joint bid for the InterCity West Coast franchise.

The decision comes with the UK’s rail franchising system in a state of uncertainty. The government effectively renationalised the entire rail franchise system in March just ahead of the lockdown of the country in response to the coronavirus emergency for an initial period of six months as passenger numbers plunged.

Even before that intervention the rail system was in crisis. Two franchises had already been renationalised for the first time since the privatisation of Britain’s railways in the mid-1990s, and others were expected to follow.

For Stagecoach, the government ban on bidding for the contracts meant the company, for years one of the leading privatised rail operators in the UK, exited the sector once it finished running the West Coast main line at the end of last year.

Arriva, owned by Germany’s state operator Deutsche Bahn, which was originally a claimant in the case, settled with the government before the court case began.

Wed Jun 17 , 2020
As the global aviation industry grapples with the impact of the COVID-19 pandemic, one of its biggest names has come out fighting. Akbar Al Baker, chief executive of Qatar Airways, has condemned demands to introduce social distancing in aircraft because of the outbreak – warning it would push up the […] 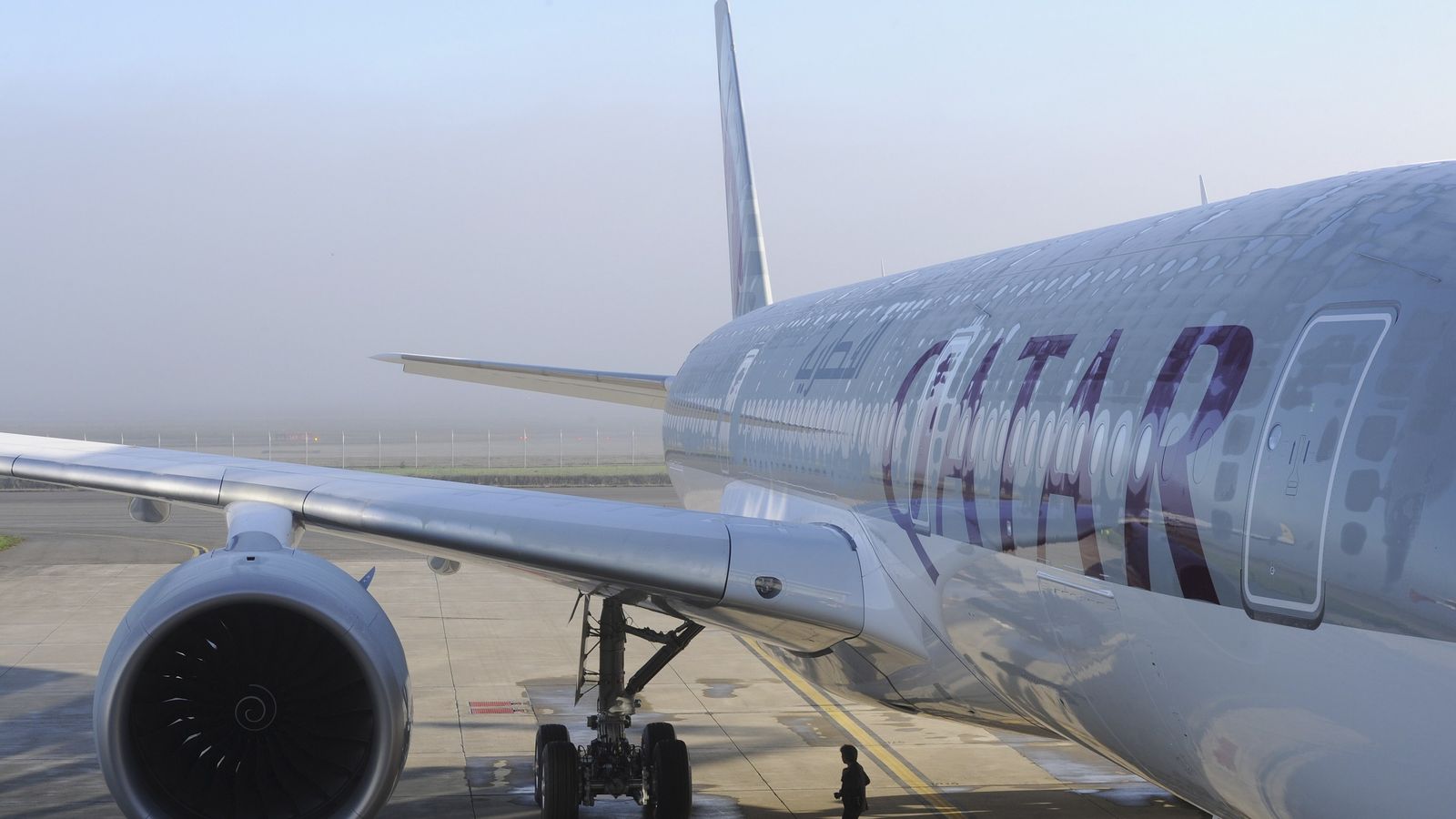