NEW YORK (Reuters) – Equity markets climbed on Thursday as more businesses returned to work and as a 750-billion-euro stimulus plan in Europe lifted regional stock indices and the euro, but gold rebounded on deteriorating U.S.-China relations.

Oil prices were flat to slightly lower as the market awaited confirmation of industry data that on Wednesday showed a surprise increase in U.S. crude stocks, which offset hopes for a demand recovery as coronavirus-linked lockdowns ease.

Gold jumped 1% on safe-haven demand as a U.S.-Sino rift deepened over further moves by Beijing to impose a national security law on Hong Kong. But equity and bond markets largely ignored the standoff.

Investors have largely turned a blind eye to renewed U.S.-China tensions and instead are focused on the reopening of business activity, said Candice Bangsund, a global asset allocation portfolio manager at Fiera Capital in Montreal.

“Enhanced government stimulus announcements this week out of Europe and Japan have emboldened that risk-on trade,” she said.

In Europe, the pan-regional STOXX 600 index rose 1.42% to a fresh 11-week high on the European Union’s plan to prop up the bloc’s coronavirus-hit economies with the 750 billion euro ($828 billion) recovery fund.

Stocks on Wall Street rose, though less than Europe.

U.S. government debt yields rose as stocks gained, reducing demand for safe-haven bonds, before the Treasury is due to sell a record $38 billion of seven-year notes.

Saudi Arabia and some other OPEC oil producers are considering extending record high output cuts until the end of 2020 but have yet to win support from Russia, according to OPEC+ and Russian industry sources.

The Bank of England’s recovery forecasts are too narrow

Thu May 28 , 2020
For the past three weeks, the Bank of England has abused the word “scenario”. Rather than a “what-if” planning exercise, it has used “scenario” to describe its best-guess predictions for Covid-19’s impact on the UK economy.  This is not a semantic complaint. By dressing up its V-shaped economic forecast as […] 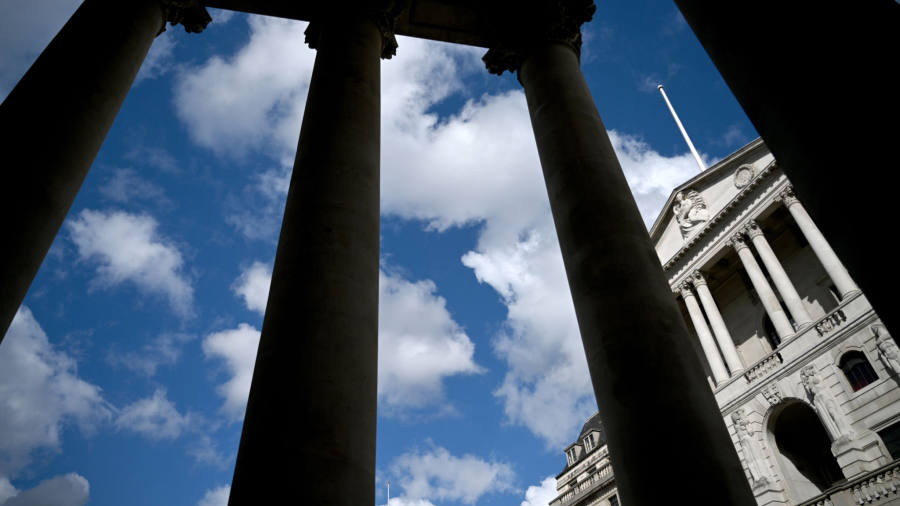