LONDON (Reuters) – World stocks gained on Tuesday after Chinese trade data came in better than expected and as some countries tried to restart their economies by partly lifting restrictions aimed at containing the coronavirus pandemic.

European stock markets opened stronger, with the pan-European STOXX 600 index rising 0.5% to its highest since March 11. U.S. stock futures were up nearly 1%.

Analysts said the threat of a much deeper and prolonged downturn was starting to dissipate as new coronavirus cases declined in major economies and a raft of monetary and fiscal stimulus measures took effect globally.

Spanish shares <.IBEX> gained as much as 1.5% as some businesses reopened, although shops, bars and public spaces were set to stay closed until at least April 26.

“Although further slowdown in the pandemic’s spreading may keep sentiment supported, we are still reluctant to trust a long-lasting recovery, and we prefer to take things day by day,” said Charalambos Pissouros, analyst at JFD Group.

Market sentiment was boosted by data showing China’s exports fell only 6.6% in March from a year ago, less than the expected 14% plunge. Imports fell 0.9% compared with expectations for a 9.5% drop.

The gains in Europe took MSCI’s All-Country World Index, which tracks shares across 49 countries, up 0.5%.

MSCI’s broadest index of Asia-Pacific shares excluding Japan rose 1.3% to its highest in a month, up 20% from a four-year low on March 19.

Investors are now eyeing the easing of virus-related restrictions in some regions for further trading cues.

In Europe, thousands of shops across Austria are set to re-open on Tuesday. Spain recorded its smallest proportional daily rise in the number of deaths and new infections since early March and let some businesses return to work on Monday.

In the United States, which has recorded the highest number of casualties from the virus in the world, President Donald Trump said on Monday his administration was close to completing a plan to reopen the U.S. economy. However, some state governors say the decision to restart businesses lies with them.

Wall Street indexes ended mixed on Monday. The Dow and S&P 500 fell, but a 6.2% gain in Amazon shares helped the Nasdaq end higher.

“The pull-back in U.S. equities should come as no surprise in light of last week’s historic rally,” said Mark Haefele, chief investment officer at UBS Wealth Management, noting the S&P 500 had posted its best weekly performance since 1974.

“Sentiment will zig-zag until there is more clarity on formal measures to reopen major economies. More broadly, even though global markets have rebounded, it is difficult to say with any certainty whether the bottom has been reached.”

In currencies, the dollar extended losses on the back of the U.S. Federal Reserve’s massive new lending programme. It weakened against the Japanese yen <JPY=> to 107.7.

(Reporting by Ritvik Carvalho; additional reporting by Swati Pandey and Anshuman Daga in Sydney and Singapore; Editing by Larry King and Catherine Evans)

Tue Apr 14 , 2020
One of British industry’s most prominent figures is being parachuted into Liberty Steel Group, the manufacturing group owned by tycoon Sanjeev Gupta. Sky News has learnt that Roland Junck, who chaired British Steel until shortly before its recent takeover by China’s Jingye Group, will be named this week as the […] 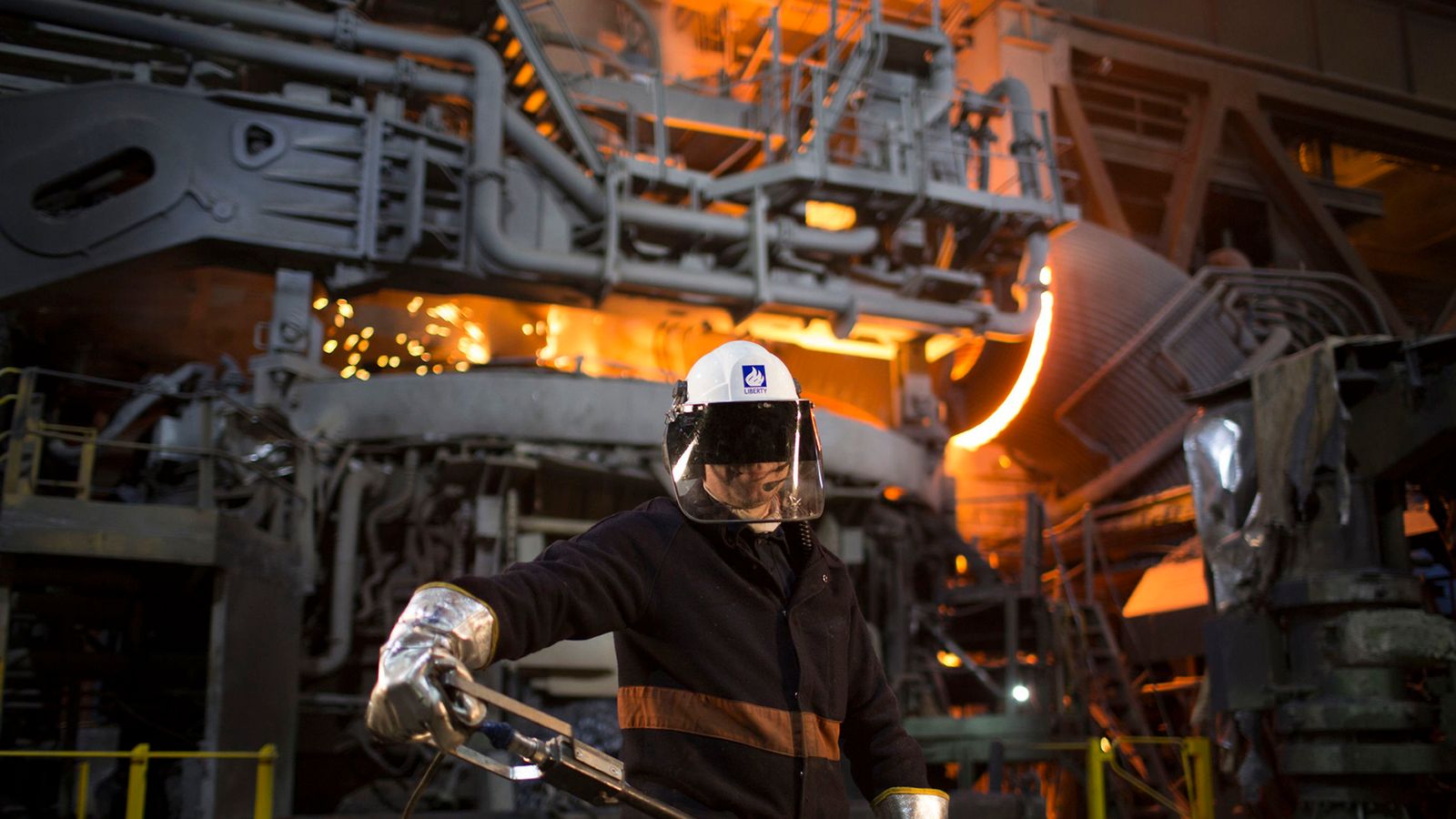