NEW YORK (Reuters) – Stock markets across the globe managed to rise on Tuesday, riding out sharp swings on Wall Street as mixed corporate earnings results and dramatic moves in oil prices delivered yet another dose of investor jitters.

FILE PHOTO: The New York Stock Exchange (NYSE) is seen in the financial district of lower Manhattan during the outbreak of the coronavirus disease (COVID-19) in New York City, U.S., April 26, 2020. REUTERS/Jeenah Moon

Conflicting measures and warnings on the coronavirus pandemic cast an uneasy tone.

Plans to ease major economies out of coronavirus lockdowns were continuing even as experts issued fresh warnings against reopening too soon. A predictive model showed the outbreak could take more than 74,000 U.S. lives by August, compared with an earlier forecast of 67,000, if the lockdown were to be lifted too early.

“There seems to be a conflict of opinion about the proper course of action,” said Andre Bakhos, managing director at New Vines Capital LLC in Bernardsville, New Jersey. “More insights back the belief that opening up early is not the best course of action right now, because if we do and if we get a relapse, then the next wave could even be worse.”

Germany’s coronavirus infection rate has edged up from earlier this month and people should stay at home as much as they can despite a lockdown relaxation last week, the head of an institute for infectious diseases said.

U.S. crude futures endured a day of wild trading, rising as much as 7% and falling 20%. BP’s quarterly profit tumbled by two-thirds and its debt climbed to its highest on record. The energy major maintained its dividend despite warning of exceptional uncertainty, and its shares rose 2.6%.

Investors are gearing up for one of the busiest weeks for tech earnings, including reports from Microsoft (MSFT.O), Alphabet (GOOGL.O), Amazon (AMZN.O) and eBay (EBAY.O).

Oil prices were mixed with Brent hinging on sentiment about the easing of lockdowns, while U.S. crude traders remained cautious as storage capacities were filling up fast. [O/R]

“While wild price swings are set to last in the very near term, we see more upside than downside from prices around $20 per barrel. The oil price should recover in the longer term,” said Norbert Rücker, analyst at Swiss bank Julius Baer.

Petrocurrencies were whiplashed, too. Canada’s dollar CAD= and the Norwegian crown NOK= both recovered from early falls, with the crown gaining as much as 1.5%.

Russia’s rouble RUB= bounced back as much as 0.6%, while Brazil’s battered real BRL= strengthened 1.3% along with other emerging market currencies. [EMRG/FRX]

Sweden’s central bank opted not to take its interest rates back into negative territory on Tuesday, sending its currency up 1.6% against the dollar.

Markets are looking for any forward guidance from the U.S. Federal Reserve, which is due to issue a policy statement at the close of its two-day meeting on Wednesday. The European Central Bank meets on Thursday.

Analysts said it was unlikely the Fed would make further major policy moves, given the scope and depth of its recent action to counter the economic damage caused by the novel coronavirus.

Wed Apr 29 , 2020
(Reuters) – A drop in Google ad sales steadied in April and some consumers returned to using the search engine for shopping in addition to finding novel coronavirus information, parent Alphabet Inc (GOOGL.O) said on Tuesday, sparking an 8% rally in shares. FILE PHOTO: A 3D printed Google logo is […] 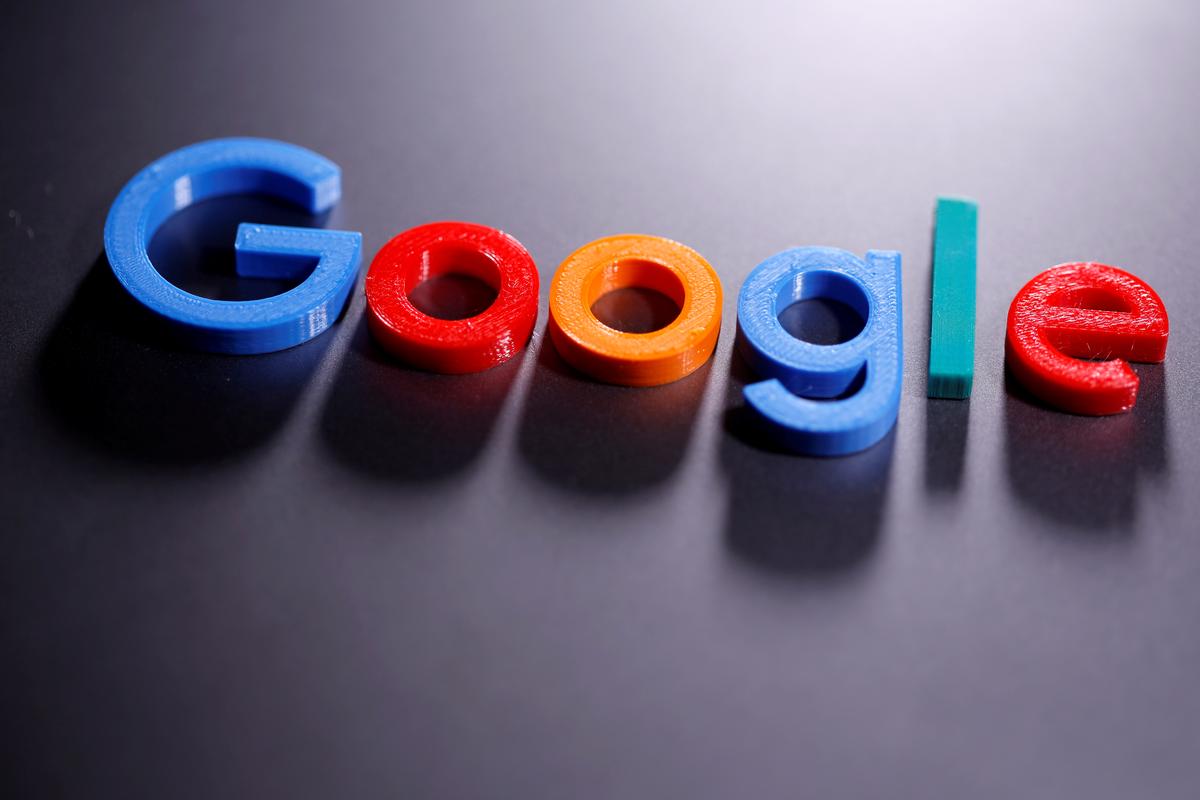