TOKYO (Reuters) – Japanese stock prices will likely remain well below pre-coronavirus pandemic peaks until at least the end of next year, a Reuters poll showed on Thursday.

FILE PHOTO: A passerby wearing a protective face mask, following an outbreak of the coronavirus, walks past an electronic board showing the graphs of the recent movements of Japan’s Nikkei share average outside a brokerage in Tokyo, Japan March 6, 2020. REUTERS/Issei Kato

“If there is a second wave of infections, markets could falter again but our basic scenario is a sustained rally in share prices,” said Hiroshi Watanabe, senior economist at Sony Financial.

The Nikkei has been recovering after a more than 32% slide from a peak in January to as low as 16,358 in March, a trough last seen in November 2016.

The Japanese government this week lifted a state of emergency imposed to stop the spread of COVID-19 as the rate of new infections has fallen, allowing for a gradual recovery of economic activity. The domestic economy is expected to contract nearly 6% this financial year, almost as much as it did in 2009. [ECILT/JP]

Hisashi Iwama, senior portfolio manager at Asset Management One, said he could not rule out the Nikkei testing its March low.

“If we have not found effective treatments for the novel coronavirus, in the autumn and winter, we could see the second wave of coronavirus as well as regular flu, causing chaos in hospitals and re-introduction of social restrictions,” he said. 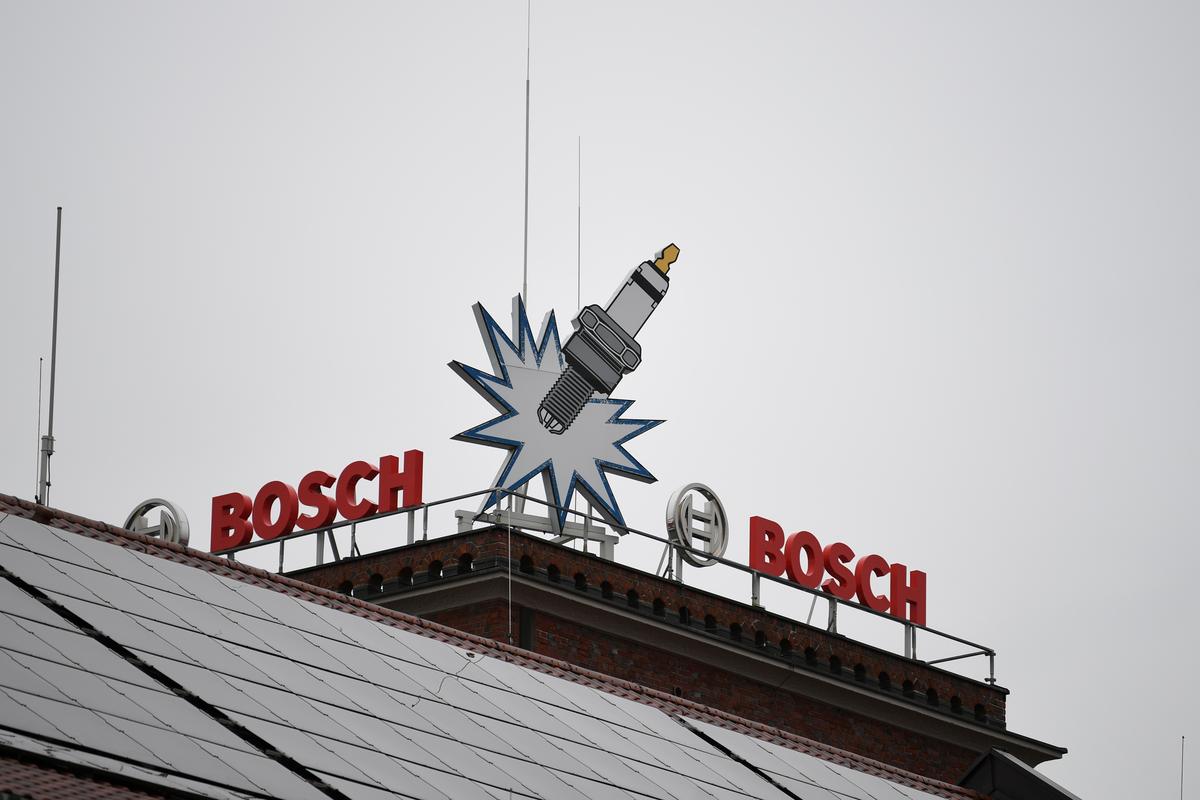