Coronavirus cases are rising rapidly in England and the divide between north and south is growing, according to data released on Friday.

The weekly Covid-19 survey by the Office for National Statistics estimated 224,400 people had the virus during the week to October 1, equivalent to about 0.4 per cent or one in 240 people.

That is double the figure released a week ago, when ONS figures indicated the number of new infections was falling — an encouraging finding that seems to have been a statistical blip.

“We’ve seen [a] striking increase in the number of people testing positive for Covid-19 across England in this week’s figures,” said Katherine Kent, co-head of analysis for the Covid-19 infection survey. “Rates have been highest in the north of the country and among young adults.”

The infection rate or prevalence was close to 1 per cent in northern England but just 0.3 per cent in London and 0.1 per cent in the rest of south-east England.

Separately, England’s largest coronavirus infection survey, carried out by Imperial College London for the Department of Health and Social Care, found that one in 170 people in England had the virus in the two weeks to October 5.

Imperial’s React study, which uses different sampling methods to the ONS research, is based on swab tests on a random sample of 175,000 people. The results suggest that R — or the average number of people infected by someone with the virus — for the period across England was 1.16. That means that the number of cases was doubling every 29 days.

Steven Riley of Imperial, co-author of the React study, told a media briefing there were two possible — though speculative — reasons why Covid-19 cases were lower in London than in the north.

The capital was hit harder than the rest of England during the first phase of the epidemic between March and May, Professor Riley said. This prior exposure might have given Londoners more immunity to infection now though he emphasised that he was not arguing for a significant level of “herd immunity”.

“Immunity may be having some impact but not a massive effect,” he said. The other possibility, Prof Riley added, is that people are complying more strictly with social distancing restrictions such as the “rule of six” in London than in the north.

Another set of figures released on Friday came from the Government Office for Science, drawing on the expertise of its advisory group Sage. It estimates that R is between 1.2 and 1.5 both for England and for the UK as a whole. This is slightly lower than last week’s estimate of R by Sage.

James Naismith, biology professor at Oxford university, said that the latest evidence made it “crystal clear that the virus has taken off. Case numbers are rapidly increasing in the North of England; really only in the South East and East have numbers so far remained stable. Infections in the teen to 24 year group are spiralling.”

“These data show as a country that we have failed to use the summer breathing space to defeat Covid-19,” Professor Naismith added. “The numbers in Europe and US are showing similar trends, we are not alone in this failure. Covid-19 is an awful problem. I cannot forget the pain suffered by so many families in March and worry about its repetition.”

Fri Oct 9 , 2020
On August 14, Boris Johnson sparked panic on the beaches when he decided to add France to England’s quarantine list. Thousands of Brits dashed home from a country recording 30 Covid-19 cases per 100,000, hoping to avoid two weeks of self-isolation at the end of their vacation. While danger lurked […] 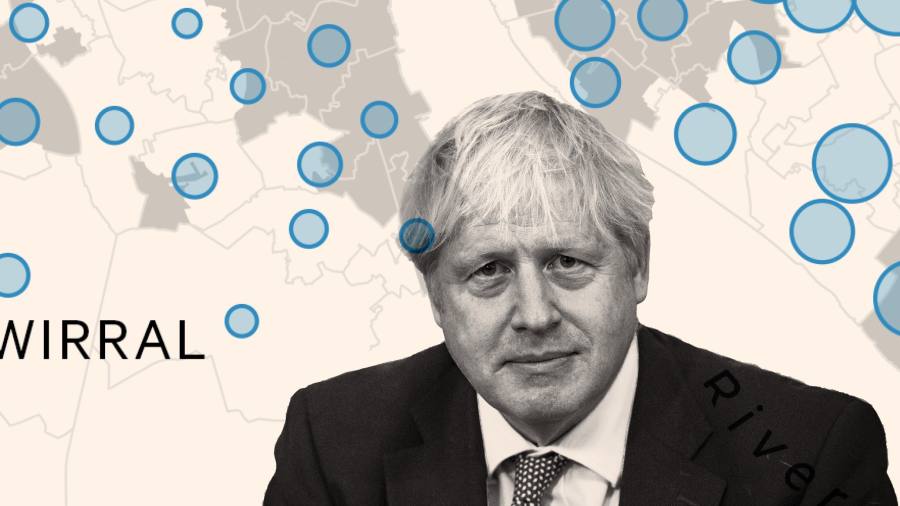