Scottish first minister Nicola Sturgeon on Thursday gave the clearest insight yet into the UK’s likely exit strategy from the coronavirus lockdown, as the British government eyes plans for a cautious and staged lifting of restrictions.

Unveiling a paper that set out the Scottish government’s principles for restoring “a degree of normality” to everyday life, Ms Sturgeon warned there would be no rapid easing of the lockdown and any loosening would be carefully calibrated and subject to reversal at short notice.

Her stance is expected to be broadly consistent with the rest of the UK, given the Scottish government has closely aligned its coronavirus policies with those of England, Wales and Northern Ireland.

“A return to normal as we knew it is not on the cards in the near future,” said Ms Sturgeon. “Talk of lifting the lockdown as if it is a flick-of-a-switch moment is misguided — our steps, when we take them, will need to be careful, gradual, incremental and probably quite small to start with.”

She added that it was too soon to judge when such a process could start and that at least some restrictions would remain for many months.

Ms Sturgeon said it was possible that some businesses in certain sectors might be allowed to reopen “but only if they can change how they work to keep employees and customers 2 metres distant from each other”.

Schools might also partially reopen by allowing pupils to attend on alternate weeks to try to ensure social distancing measures are respected.

The Scottish government’s document said any gatherings in groups, for example in pubs or at public events, were likely to be banned or restricted for “some time to come”.

Ms Sturgeon’s stance reflects increasing acceptance by political leaders across the UK and internationally that social distancing measures will be needed to suppress the virus until an effective vaccine or other drugs to combat the disease are widely available.

In one notable divergence from the UK government, Ms Sturgeon made clear she expected British ministers to impose some form of health checks at the border on people arriving from overseas.

The UK is among a small club of nations that have failed to match the tighter borders and stringent quarantine rules on arriving travellers that are now common in other countries.

But Downing Street dismissed the suggestion Ms Sturgeon was pursuing a very different approach in Scotland to the rest of the UK.

“The Scottish government have stressed that they want to continue to operate within a four nations, UK framework and align any decisions that are taken as far as possible,” said a spokesman.

But health secretary Matt Hancock on Thursday became the latest UK minister to decline to outline the British government’s exit strategy from the lockdown.

UK ministers are watching closely how other European countries — notably Italy — end their lockdowns and whether there is any resurgence of the virus. “We’re lucky in the sense that they are a couple of weeks ahead of us,” said one ministerial aide.

Business secretary Alok Sharma wrote to companies this month setting out guidance on how they could continue operating even where physical separation of workers by 2 metres was not possible.

On Thursday, housebuilders and car manufacturers announced plans to return to work as early as next month.

Taylor Wimpey, one of the UK’s biggest housebuilders, said its construction sites would reopen from May 4. Carmakers Jaguar Land Rover and Aston Martin announced they would restart some production next month.

Companies have been told by the UK government to emphasise the importance of handwashing and avoiding face-to-face contact, along with posting markings on the floor denoting a 2-metre distance between factory workers.

When the lockdown restrictions start to ease, ministers are expected to stress the continued importance of working from home where possible, with staggered shifts to avoid rush-hour congestion on public transport.

The wearing of face coverings on public transport and in shops — although not surgical masks — is also expected to be recommended by ministers in the coming days, following a review by scientific advisers.

“When the lockdown does start to ease, we want to make sure it happens safely and that people feel safe,” said one ally of Mr Sharma. 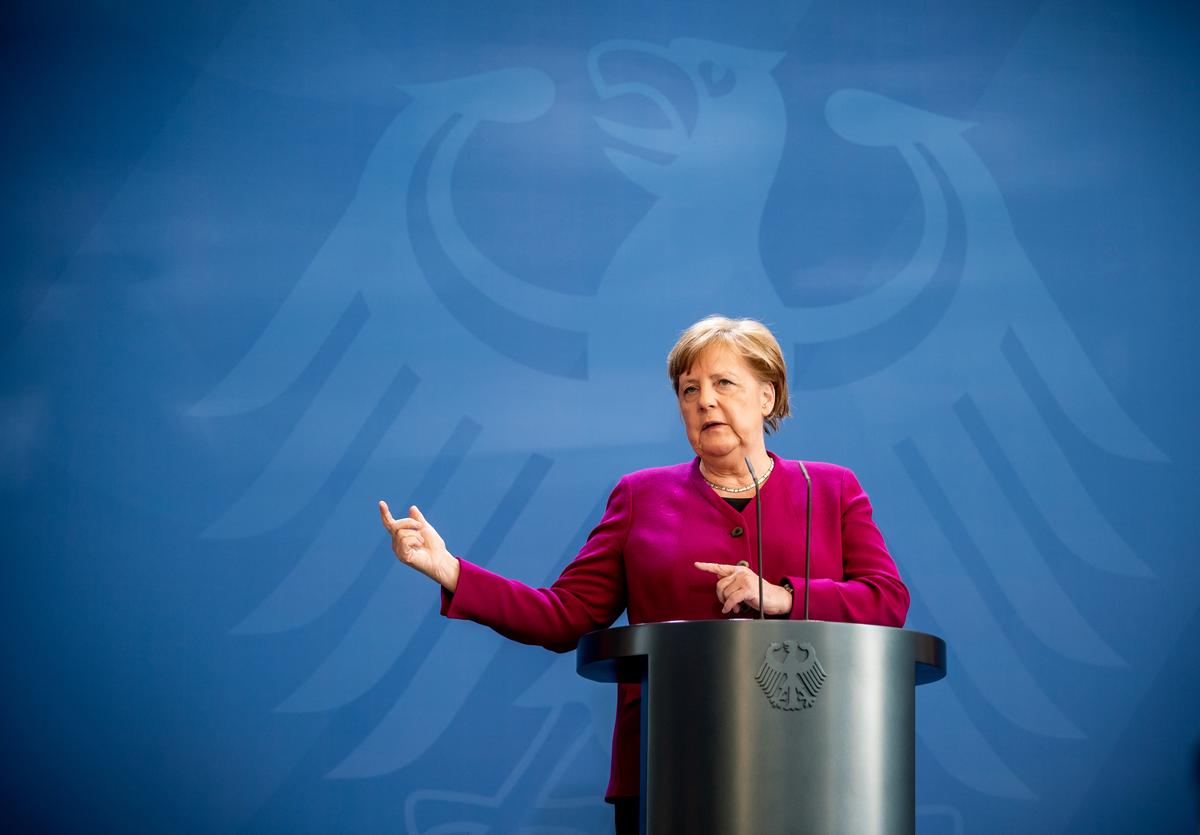