Rishi Sunak, chancellor, has told MPs he is planning a “gradual” winding down of the government’s hugely expensive job support scheme, in an attempt to avert a surge in unemployment after its scheduled expiry on June 30. Mr Sunak suggested the economy would have to be gradually weaned off tens […]

Rishi Sunak, chancellor, has told MPs he is planning a “gradual” winding down of the government’s hugely expensive job support scheme, in an attempt to avert a surge in unemployment after its scheduled expiry on June 30.

Mr Sunak suggested the economy would have to be gradually weaned off tens of billions of pounds of state support as it recovers from the coronavirus crisis, avoiding what one Tory MP called a convulsive “cold turkey” effect.

The chancellor is discussing with business groups and unions how to phase out the job retention scheme, where the taxpayer currently pays 80 per cent of the wages of furloughed staff up to £2,500 a month. Around 4m jobs have so far been protected under the scheme.

The programme is due to end on June 30 after four months in operation; the Office for Budget Responsibility has estimated it could cost £42bn. But Tory MPs warned on Monday of possible large-scale unemployment if it stopped abruptly.

Mr Sunak, like prime minister Boris Johnson, has been reluctant to set out how the government will exit the current lockdown and economic support packages introduced to offset the effects of coronavirus.

But urged by senior Tory MP Sir Graham Brady to avoid a jobs cliff-edge, Mr Sunak drew parallels with Mr Johnson’s comments that there would be “gradual refinements to social and economic restrictions” when the lockdown is finally relaxed.

“That’s exactly how the process will work whether on the restrictions or indeed on how we remove some of the economic interventions that we’ve put in place,” Mr Sunak said.

A Treasury spokesman insisted that “no decision had been taken” on when and how to end the furlough scheme, but Mr Sunak’s comments suggested he was acutely aware of the dangers of ending it abruptly.

Mr Sunak will also have to decide how to wind up a separate self-employment income support scheme, also scheduled to end on June 30, which pays up to 80 per cent of average profits up to £2,500 a month.

The chancellor told Anthony Browne, another Tory MP, that “we must think carefully about exiting these schemes to provide maximum support for the labour market”, while adding it was vital not to “inadvertently distort” the market.

Treasury officials fear that if the 80 per cent wage guarantee were to remain in place too long, it could dissuade some workers from taking other jobs when there was little realistic prospect of them returning to their old positions.

The Treasury said it was talking to business and unions about how to phase out the furlough scheme. One option being discussed would be to gradually cut the wage subsidy over a number of months, perhaps first to 60 per cent then 40 per cent.

Conservative MPs have speculated whether the furlough scheme could be removed more quickly from some sectors while remaining in place longer for sectors that remained closed, such as hospitality.

One manufacturing industry insider said companies were this week starting to talk about needing to make redundancies again. Another executive said the Treasury only had two weeks before companies began to think about starting the 45-day redundancy process.

Last weekend, airline bosses wrote a letter to the chancellor arguing for an extension or tapering of the scheme given the prospect of a cash crisis in the industry otherwise.

The chancellor told the Commons that “extensive work” was under way to prepare for the moment when the lockdown started to ease, but he insisted it was too early to consider such a move while the virus was still potent.

He told anxious Conservative MPs that both he and Boris Johnson, who returned to work in Downing Street on Monday, shared “a sense of urgency about wanting to reopen our economy”.

The prime minister declared that Britain was “turning the tide” on coronavirus but warned that this was “the moment of maximum risk” and it would be premature to lift the nationwide lockdown.

Mr Johnson said the country had “so very nearly succeeded” in winning the first phase of the fight against coronavirus. But he urged the public to be patient in what he called “the biggest single challenge this country has faced since the war”. 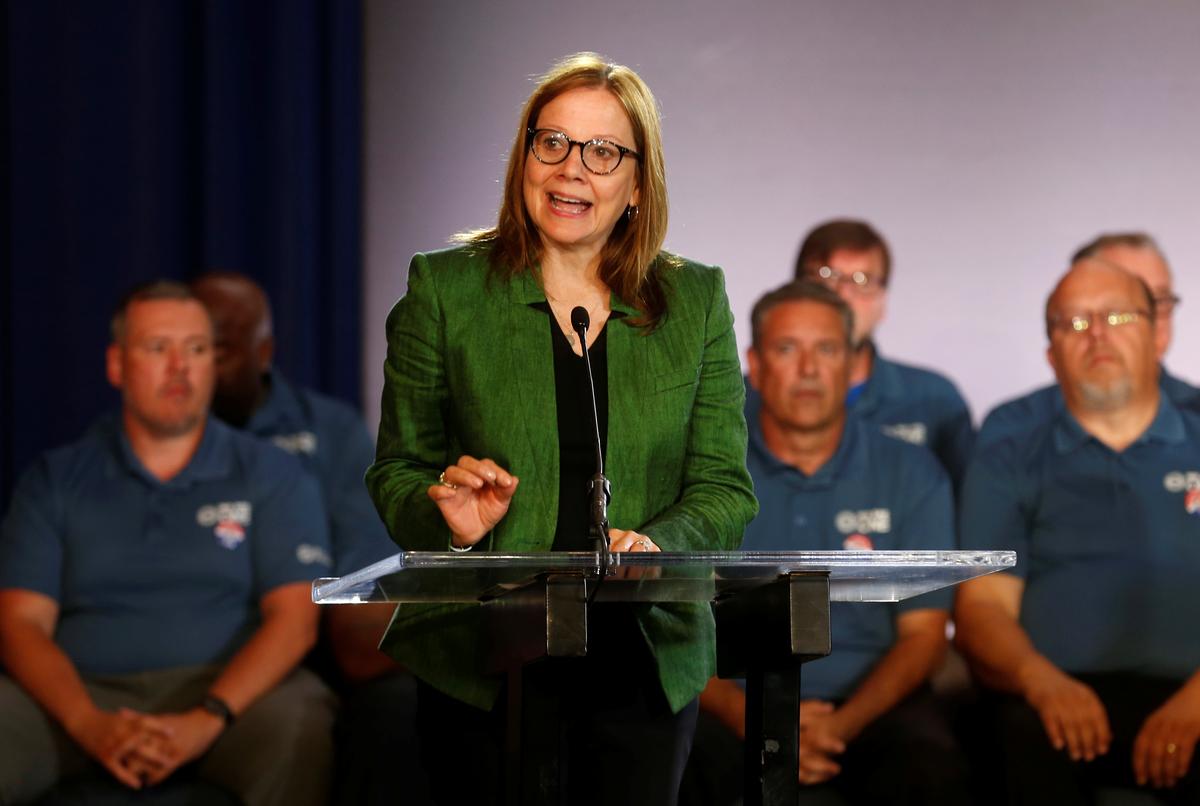