Rishi Sunak has announced a new “Job Support Scheme” to prop up jobs and businesses through the winter months amid fears of a second lockdown to tackle the Covid-19 pandemic.

The UK chancellor said the package of measures would support companies beyond October’s cancellation of the jobs furlough scheme which was at one point paying the wages of 10m people.

The Job Support Scheme will begin in November and support viable jobs with workers doing at least a third of their usual hours. The government will intervene to help top up some of the missing two-thirds of their pay.

The programme will be open to workers across the UK even if they were not in the furlough scheme.

The new scheme is more generous than expected although it will be less expensive than the £39bn “job retention scheme” that ends on October 31 — and which paid 80 per cent of wages of those put on furlough. The new scheme will not help those who are currently not employed.

Mr Sunak, speaking in the House of Commons on Thursday — a day after confirmed UK Covid-19 cases jumped by a quarter to 6,178 — said he had spent the summer developing plans to protect the jobs and livelihoods of millions.

“I know people are anxious and afraid and exhausted at the prospect of further restrictions . . . I share those feelings but there are reasons to be cautiously optimistic,” he told MPs. 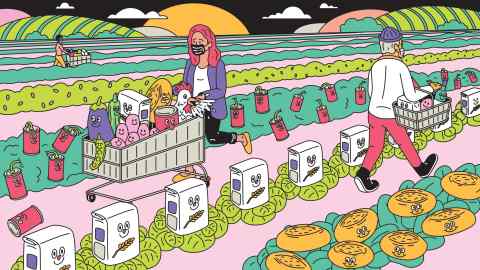 The chancellor said the government would extend the life of four loan schemes, which have already backed £58bn in lending to companies through government guarantees — until the end of November. He meanwhile promised a new successor loan scheme that will begin from January.

He also announced that restaurants, hotels and cinemas will continue to pay VAT at 5 per cent — rather than the usual 20 per cent — until March next year.

Self-assessed income taxpayers can extend their outstanding tax bill over 12 months from January under the new programme.

More than 3m people are still thought to be benefiting from the furlough scheme, which cost almost £4bn in the last four weeks.

Thu Sep 24 , 2020
The chancellor has unveiled his “Winter Economy Plan” to protect jobs as the UK continues to battle the coronavirus pandemic. With Britons warned the latest COVID-19 restrictions could last as long as six months – and the looming end of the furlough scheme – Rishi Sunak has set out a […] 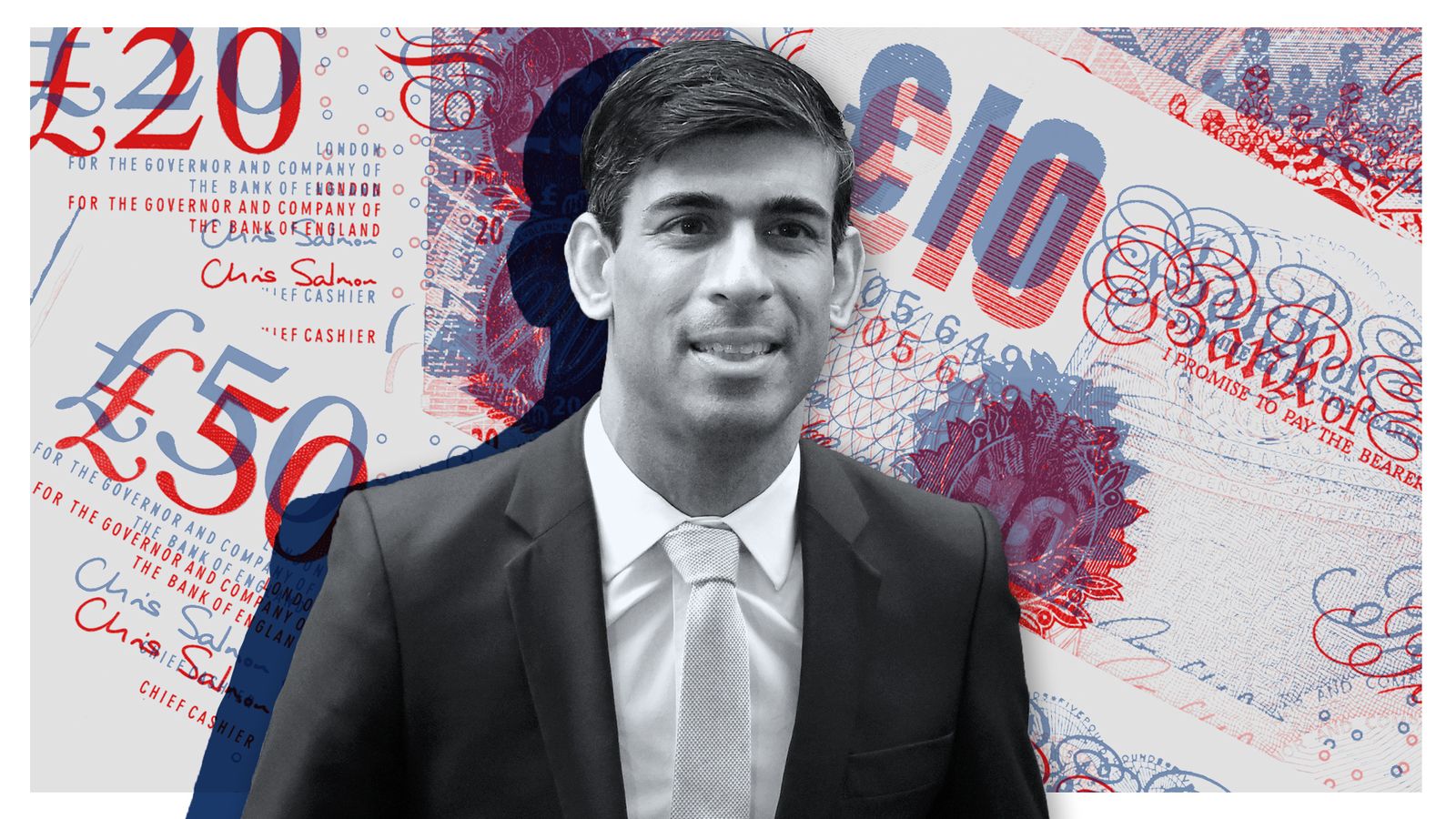