Rishi Sunak, the chancellor, has announced plans to extend the UK government’s flagship job retention scheme until the end of October but he will gradually cut the cost to the taxpayer of the programme, which has supported more than 7m jobs at a cost of £14bn a month.

Mr Sunak said the furlough scheme, due to expire at the end of June, was not sustainable in the long term but he concluded that a “cliff-edge” withdrawal of state support would have triggered mass unemployment.

The chancellor will attempt gradually to reduce the cost to the public of the huge job subsidy scheme, which currently pays 80 per cent of the wages of an employee who cannot work, up to a monthly cap of £2,500.

Mr Sunak said the scheme would continue in its present form until the end of July but would be amended between August and the end of October to “provide greater flexibility to support the transition back to work”.

Between August and October he would for the first time allow payments to furloughed staff working part-time — a key demand of the Labour party, trade unions and employers.

Separately, Mr Sunak said that from August he would ask employers to share the cost with the taxpayer of the job retention scheme, although employees would continue to receive the same 80 per cent of their salary.

He said details would be announced by the end of the month but his allies confirmed that the taxpayer would continue to pay the “bulk” of the costs of the scheme.

About a fifth of the UK’s workforce has been furloughed at the state’s expense. The Office for Budget Responsibility estimated last week that, by the end of June, the scheme would have cost £49bn — or £14bn a month over three and a half months.

Mr Sunak said earlier this month that he was working to find “the most effective way to wind down the scheme and ease people back into work in an effective way”. But he said that the cost of the programme — in some scenarios comparable to the cost of the NHS — was not sustainable.

The chancellor faced a challenge in adapting the scheme — originally intended to preserve jobs until the economy could bounce back from the lockdown — for what now looks like a slow, protracted economic recovery.

Many businesses will be unable to operate at capacity for months and some sectors may never fully recover, meaning that some of those furloughed will never return to their old jobs.

Mr Sunak had looked at a range of options for a gradual phasing out of the scheme, including a demand from employers — endorsed by Labour and trade unions — to allow furloughed staff to work part-time.

Another option was for the scheme to target sectors that will remain closed for months — notably the hospitality industry — and withdraw it more quickly for sectors like manufacturing and construction, which the government wants to reopen.

But Mr Sunak has rejected a targeted approach, saying the scheme would continue to be available for “all sectors and regions of the UK” until the end of October.

Labour’s deputy leader Angela Rayner told the BBC the furlough scheme should continue and should not be reduced, insisting it had been a “lifeline” for workers during the coronavirus crisis.

Tue May 12 , 2020
An energy business part-owned by Sir Jim Ratcliffe, one of Britain’s richest men, has appealed to the government for an emergency loan amid a slump in oil demand triggered by the coronavirus crisis. Sky News has learnt that Petroineos, which is jointly owned by Sir Jim’s Ineos Group and the […] 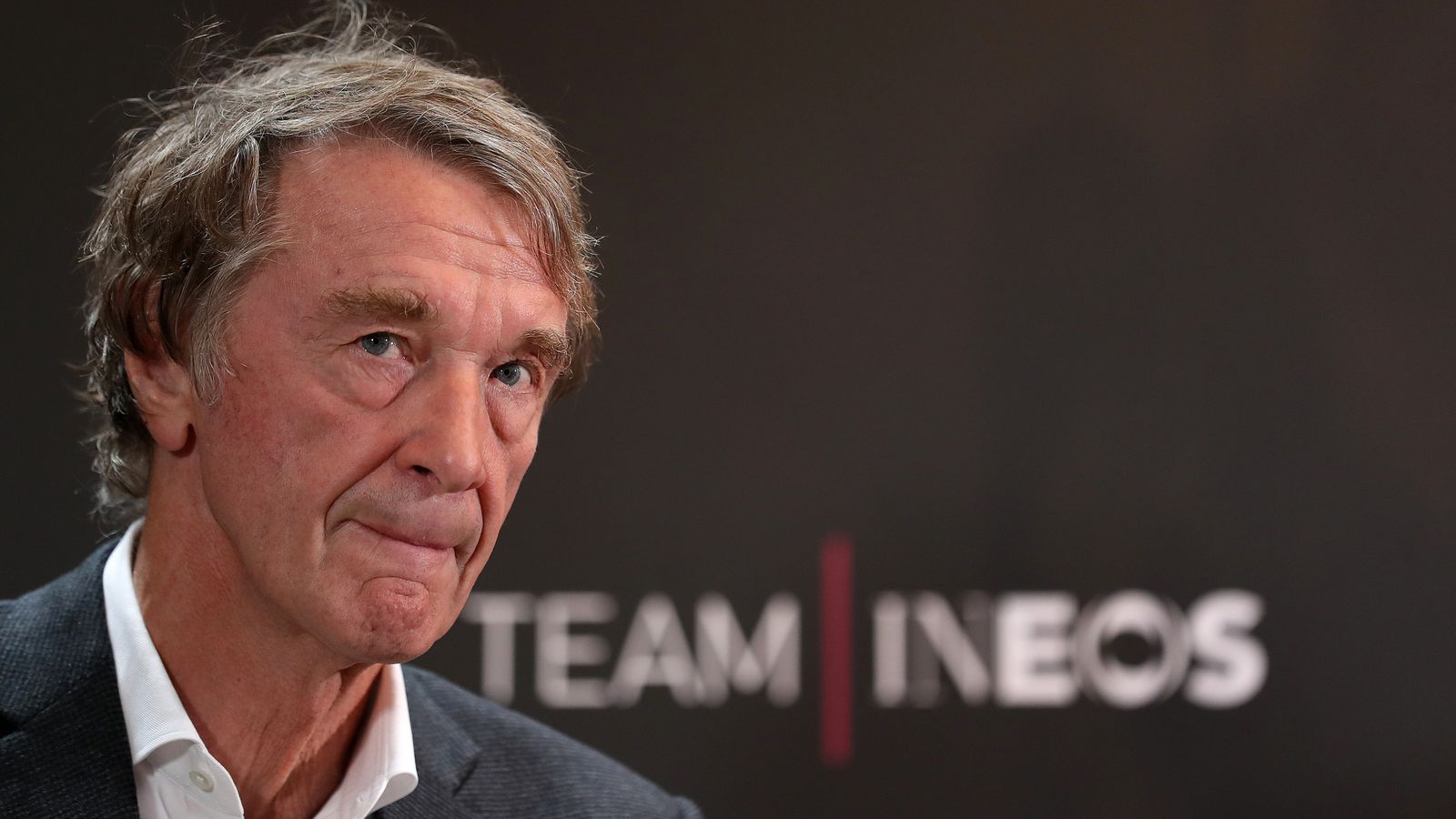