One of the top executives at Standard Chartered, the emerging markets lender, is to join Greensill next year as the supply chain finance provider strengthens its top ranks.

Sky News understands that Tracy Clarke, who is stepping down as the bank’s chief executive for Europe and Americas and the head of its global private banking operations, is to become a non-executive director of Greensill in January.

The appointment of Ms Clarke, who has worked for Standard Chartered for 35 years, is expected to be announced later this week.

It is expected to be unveiled alongside that of Patricia Russo, the chair of Hewlett Packard Enterprise, as a senior adviser, according to insiders.

Ms Russo also holds seats on the boards of major US companies including GM and KKR, the private equity giant.

The recruitment of the two senior businesswomen will come as Greensill continues to expand its operations beyond its core supply chain finance business.

The UK-based fintech group, which counts the former prime minister David Cameron as an adviser, provides working capital to business customers around the world.

Greensill, which was founded in 2011 by the Australian financier Lex Greensill, provided more than $143bn to more than 10 million customers and suppliers last year, according to the company.

The flow of such supply chain finance has become increasingly important during the pandemic, particularly for small businesses which have been hurt by an acute cashflow squeeze.

Earlier this year, providers of working capital held talks with the Treasury and Bank of England about the creation of a programme to aid UK SMEs during the coronavirus crisis.

The government eventually decided against launching the scheme.

Greensill’s clients in the UK include the NHS, for which it offers an instant-pay service to frontline workers called Earnd.

The company is one of the largest fintech businesses in Britain, reaching a $3.5bn valuation last year when it raised $1.4bn from investors led by SoftBank’s giant Vision Fund.

Greensill declined to comment on the two new appointments.

Wed Sep 30 , 2020
Large British companies face fines or court orders if they fail to pay their smaller suppliers on time under plans being drawn up by the government. As part of a crackdown on large businesses that take months to pay suppliers, the powers of the small business commissioner look set to […] 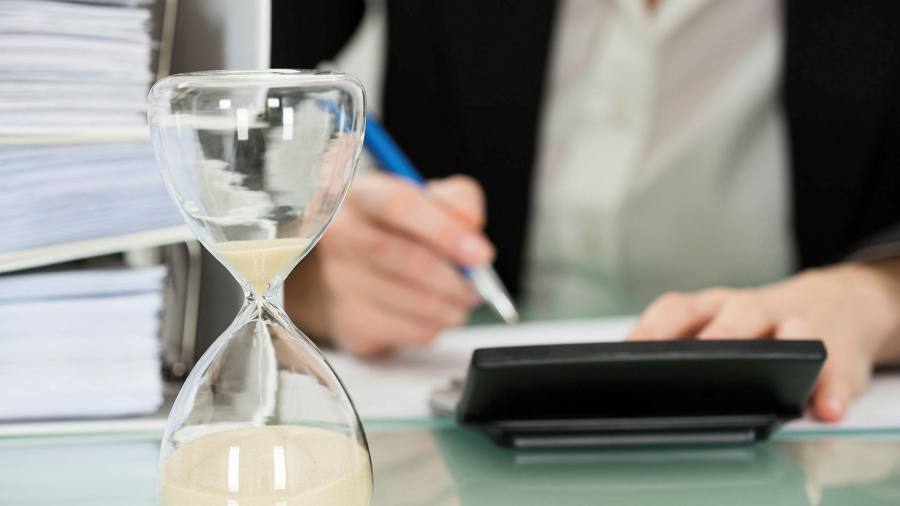