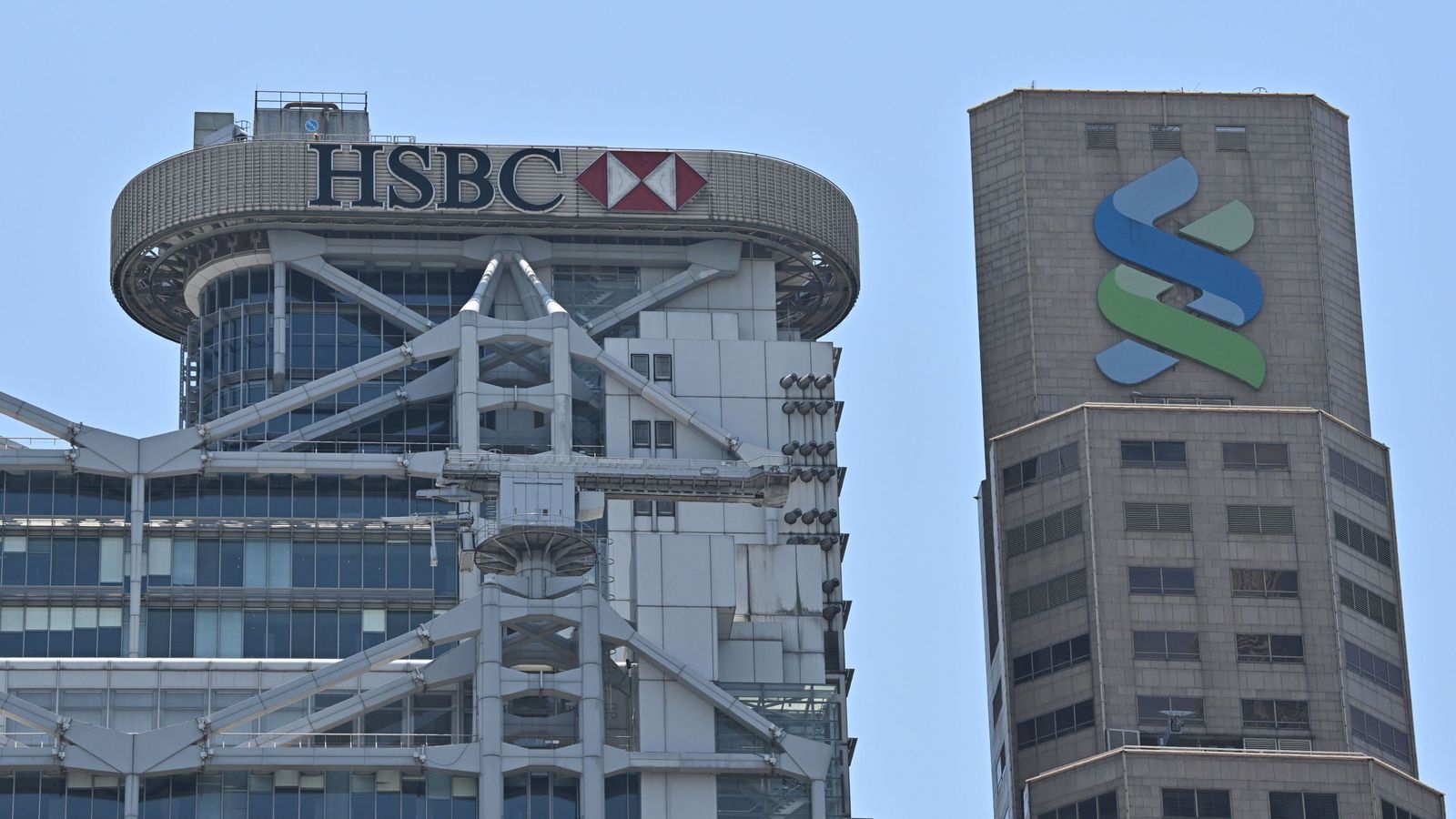 As an employee of Linklaters, the ‘Magic Circle’ law firm, Dominic Raab worked in the fields of competition law and project finance.

Judging from the Foreign Secretary’s comments yesterday on British companies doing business in Hong Kong, though, he appears to have forgotten that commercial life is not black and white but dominated by shades of grey.

Climbing into the banking sector, in particular, Mr Raab told MPs: “I have been very clear in relation to HSBC and I will say the same thing in relation to all of the banks. The rights and the freedoms of, and our responsibilities in this country to, the people of Hong Kong should not be sacrificed on the altar of bankers’ bonuses.”

This was a shameless piece of populism. 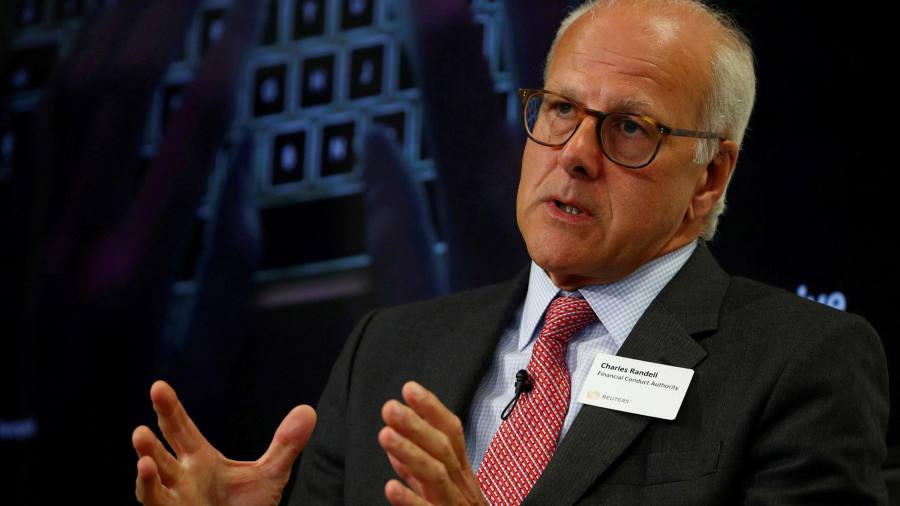 Britain’s financial regulator has warned UK banks that they will need an entirely new way of dealing with personal and business debt, as the coronavirus pandemic pushes ever more borrowers into arrears or default.

Charles Randell, chair of the Financial Conduct Authority, told bank bosses on Tuesday that the crisis had forced millions of their customers to add to debt levels that were already “too much” — and the regulator had to get involved, even though business lending is currently outside its remit.

Speaking at a virtual UK Finance event attended by the chairs of the UK’s largest lenders, he said: “We need to reassess our approach to consumer debt” and “we need a robust framework for dealing with small business loans which turn out to be unaffordable”.

So far, more than 900,000 UK businesses have taken on an extra £38bn of debt under government-backed bailout schemes. But Mr Randell

European stocks are expected to open higher Tuesday as investors react to the U.S. Federal Reserve’s latest announcement and focus on central bank action around the world.

Investors on Tuesday are likely to be focused on central bank announcements, particularly after the U.S. Federal Reserve announced Monday more measures to support the market.

The Fed said it would buy individual corporate bonds, marking a broader approach to corporate bond buying. Previously indicating it would eventually buy bonds on the primary market, Monday’s announcement by the U.S. central bank marked an expansion of that into the secondary market.

Shares in Asia were set to trade higher at the open following a dramatic bounce back overnight on Wall Street.

Futures pointed to a higher open for Japanese stocks. The Nikkei futures contract in Chicago was at 22,055 while its counterpart in Osaka was at 21,920. That compared against the Nikkei 225’s last close at 21,530.95.

The U.S. Federal Reserve announced Monday more measures to support the market. The Fed said it would