The handover from Asia Pacific is set to be mostly higher, though caution over stalled U.S. stimulus talks continued to weigh on risk sentiment.

President Donald Trump on Thursday announced that he is blocking attempts from Congressional Democrats to include U.S. Postal Service funding and election infrastructure in a potential coronavirus relief bill, furthering his efforts to prevent Americans from voting as polls show him lagging behind Democratic nominee Joe Biden.

The U.K. has imposed a new Nearly 300 employees have tested positive for coronavirus at a factory that makes sandwiches for M&S.

The Greencore factory in Northampton, which employs around 2,100 people, said some of its staff are now self-isolating.

Greencore said 79 workers had tested positive through NHS tests before the company decided to bring in a private testing program.

Greencore told Sky News that the company is still waiting for some results to come back. A spokesman was unable to confirm how many but said it was less than 100.

The company said in a statement: “As a result of the rising number of COVID-19 cases in the Northampton area, we took the decision to start proactively testing all of the colleagues at our Northampton site. 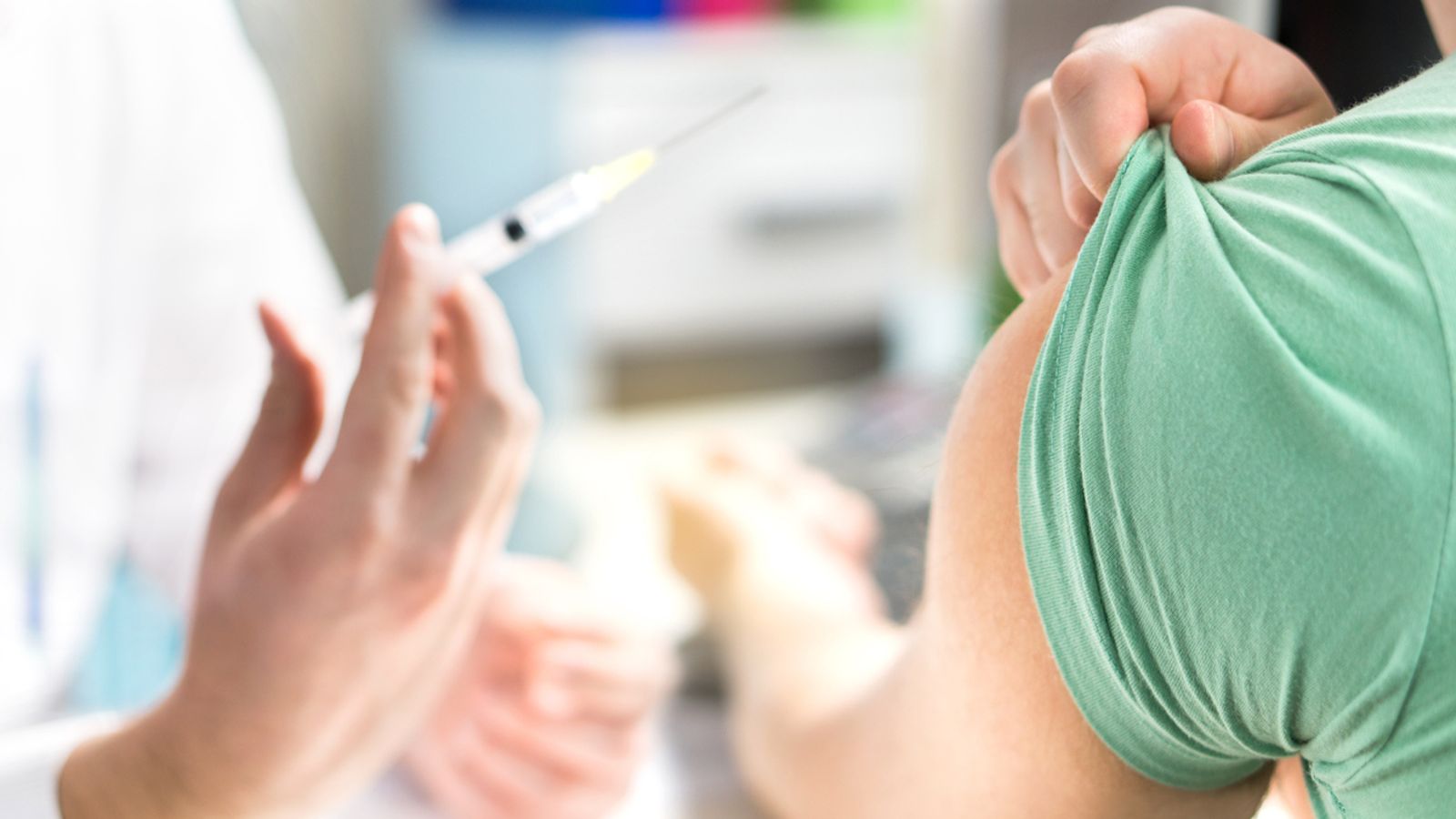 Support and infrastructure will be given to Novavax during its Phase 3 clinical trial in the UK, with plans to manufacture the vaccine in the country and gain access to 60 million doses.

The UK will also co-fund a global clinical trial with the Janssen Pharmaceutical Companies of Johnson & Johnson which will account for the other 30 million doses.

If the vaccines are proven to be safe and effective they could be delivered to the UK in the middle of next year.

Priority would be given to groups such as health and social care workers and those with conditions that put them at higher risk from the coronavirus.

With the two new deals, the UK has secured access Hundreds of thousands of Britons have had their holidays left in disarray after France, Malta and the Netherlands were among several countries added to the UK’s quarantine list.

Travellers returning from those countries – as well as Monaco, Turks & Caicos and Aruba – must self-isolate for 14 days on arrival in the UK.

The measure, which some fear may spark a mass exodus of Britons desperate to get home, will come into force at 4am on Saturday morning.

Transport Secretary Grant Shapps said the decision to add France to the list came after the country reported a 66% increase in the number of positive coronavirus tests in the past week.

Mr Shapps announced the move just hours after the prime minister said his government would be “absolutely ruthless” in deciding whether to impose the restriction.