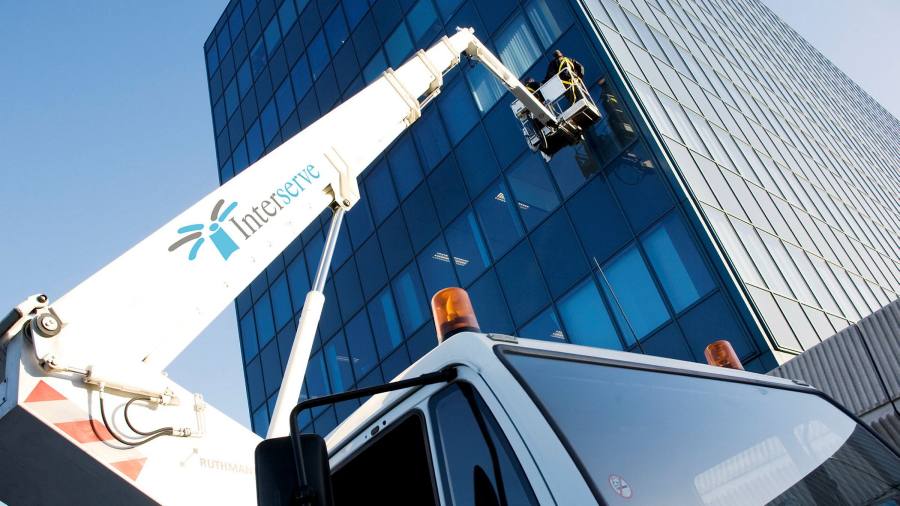 Two of Britain’s biggest government contractors are merging their struggling facilities management arms in a deal that will create a business employing 77,500 people in the UK.

Mitie has raised £201m in a fully underwritten rights issue to buy Interserve’s facilities management division for £271m to help offset the impact of the Covid-19 crisis.

The deal will hand investors in Interserve, which is owned by its lenders, £120m in cash plus shares equal to a 23.4 per cent stake in Mitie. Around 600 jobs will be cut as a result of the deal, which still requires approval.

The merger will create one of the largest facilities management businesses in the UK, with combined revenue of £3.5bn and work that ranges from cleaning prisons and the London Underground to changing lightbulbs at Ministry of Defence facilities. Mitie’s share price rose 7 per cent to 85.7p in morning trading on Thursday. 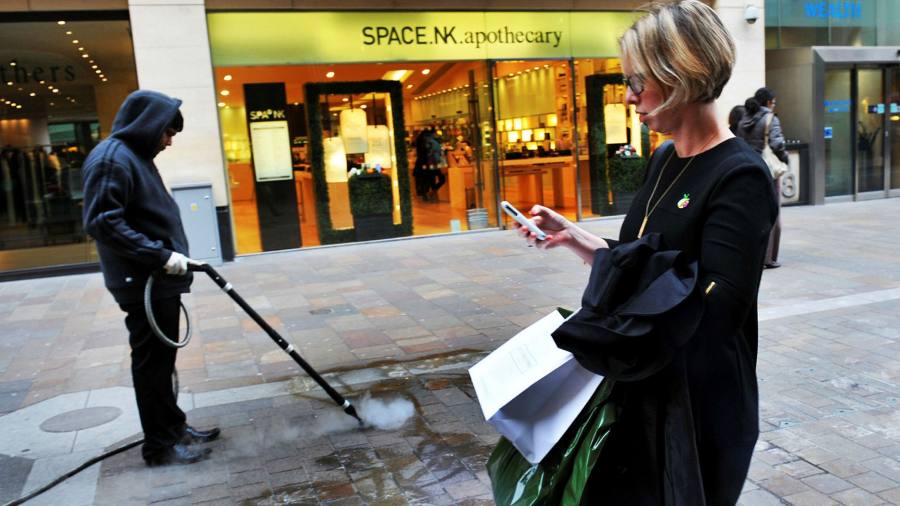 Income inequality had been rising for two years before Covid-19 struck as the effectiveness of the redistribution through the tax and benefit system diminished but is likely to widen further because of the pandemic.

Inequality in final income, defined as household revenues plus benefits and minus tax, increased by 1.5 percentage points between the financial years 2016-17 and 2018-2019, according to data from the Office for National Statistics.

This was because “the effectiveness of benefits, both cash and in-kind, in terms of redistribution has diminished slightly over the two years up to the financial year ending 2019,” the ONS said. However, the inequality level remained below that of 2007-08.

The redistribution effect of taxes and benefits failed to eliminate income inequality between different ethnic groups and this was the widest between white Britons and those from black ethnic groups, according to the ONS. 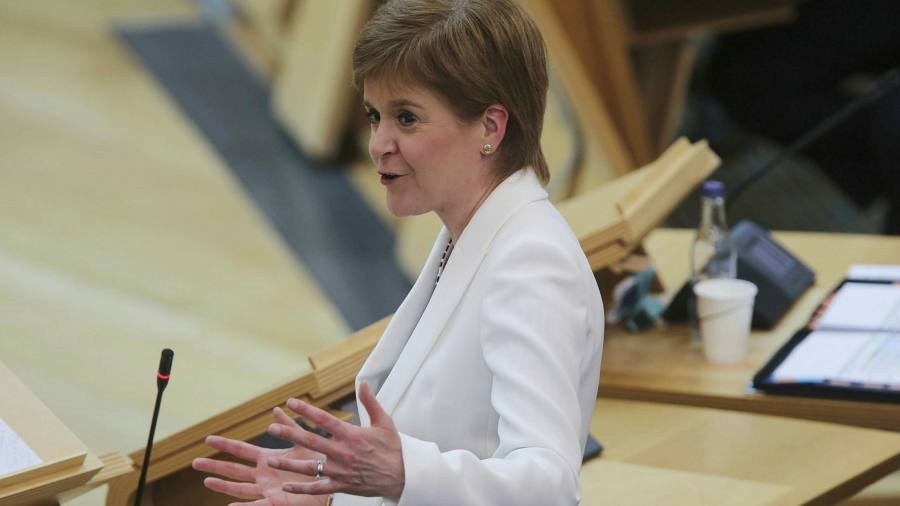 The Scottish government must “reset” a troubled relationship with business as part of bold economic interventions that will help achieve a transformative recovery from the pandemic, an influential adviser has said.

Former Tesco Bank chief executive Benny Higgins will on Monday release a report commissioned by the Scottish National party government that calls for broad reforms including accelerated investment in digital infrastructure, urgent action to save universities and streamlined planning approvals.

The report is likely to kick-start political debate in Scotland over the recovery strategy and to fuel discussion across the UK of how to ensure emergency funding helps lay the basis for a more sustainable economy.

In an interview with the Financial Times ahead of the report’s release, Mr Higgins said public and private sectors must work more closely to save vital companies and develop strategic sectors of the economy that could create the jobs needed to reduce inequality

Stocks in Asia were little changed in Wednesday morning trade as the International Monetary Fund said the global economy is set to see a more significant contraction than it previously forecast.

In Japan, the Nikkei 225 shed 0.6% in morning trade while the Topix index declined 0.41%. Japan’s exports plunged 28.3% year-on-year in May, according to provisional trade statistics released Wednesday by the country’s Ministry of Finance.

Over in South Korea, the Kospi dipped fractionally.