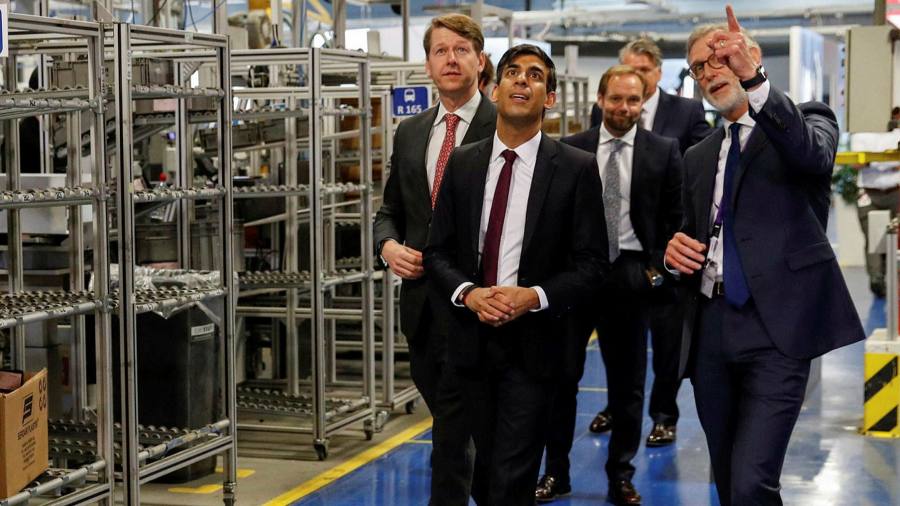 Rishi Sunak, the chancellor, has warned that he will not be able to protect “every single job” as the UK enters one of the most severe recessions “ever seen”.

The chancellor used his summer statement on Wednesday to outline a new package of job support worth up to £30bn, but business leaders and union bosses have warned that millions of jobs in some of the UK’s hardest hit sectors, such as retail, are still at risk.

Mr Sunak admitted there were flaws in some of the measures announced, including a “deadweight” cost to the government’s £9bn bonus scheme designed to reward employers who bring back furloughed workers.

“If you’re asking me ‘can I protect every single job’, of course the answer is no. Is unemployment going to rise, are people going to lose their jobs? Yes, and the scale of this is significant,” he warned in a BBC Breakfast interview 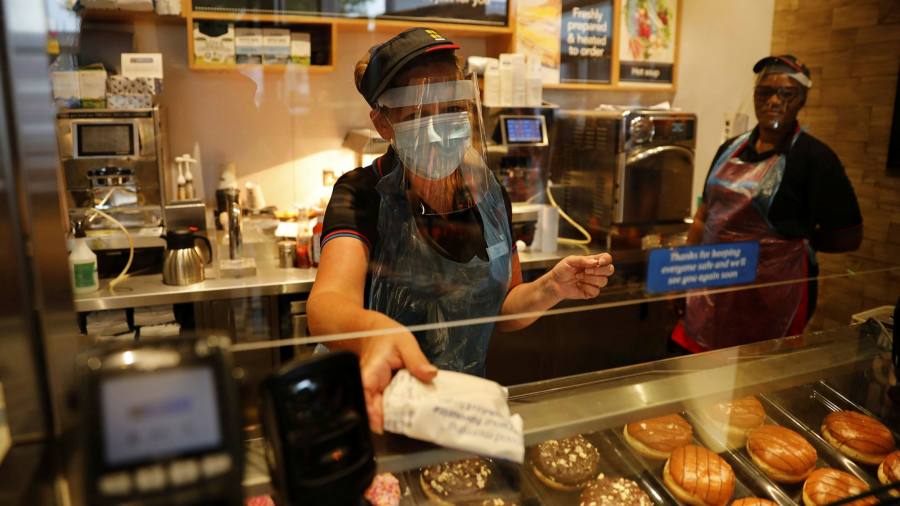 Millions of jobs in some of the UK’s hardest hit sectors, such as retail, are still at risk despite chancellor Rishi Sunak’s support for employers, according to business leaders and union bosses.

Executives had wanted the government to extend some of the programmes that have helped support companies through the pandemic, such as business grants, rates relief and the state guaranteed loan schemes that have seen banks lend £45bn to more than 1m businesses.

Adam Marshall, director-general of the British Chambers of Commerce, said that over the coming weeks the chancellor would also need to address the ticking clock on a number of other concerns — including the impending end of key business loan schemes.

Mr Sunak offered targeted support for hospitality and tourism but not retail or manufacturing, despite the many job cuts expected in those industries. Ryanair has confirmed a union deal to secure “hundreds” of cabin crew jobs threatened by the fallout from the coronavirus crisis.

The airline had warned in May that it was being forced to slash costs through job cuts as its fleet remained largely grounded by the COVID-19 lockdown across Europe.

It began consultations on 3,000 redundancies – 15% of the company’s workforce.

But it was announced by Unite on Wednesday that it had reached an agreement with the airline – backed by its members – that would result in temporary pay cuts for UK crew in exchange for no job losses.

The airline was yet to respond to questions from Sky News to confirm that no UK crew roles were currently at risk as Ryanair, and its rivals, battle a predicted slump in demand despite many travel restrictions being gradually lifted.

The sector believes it will take several years for 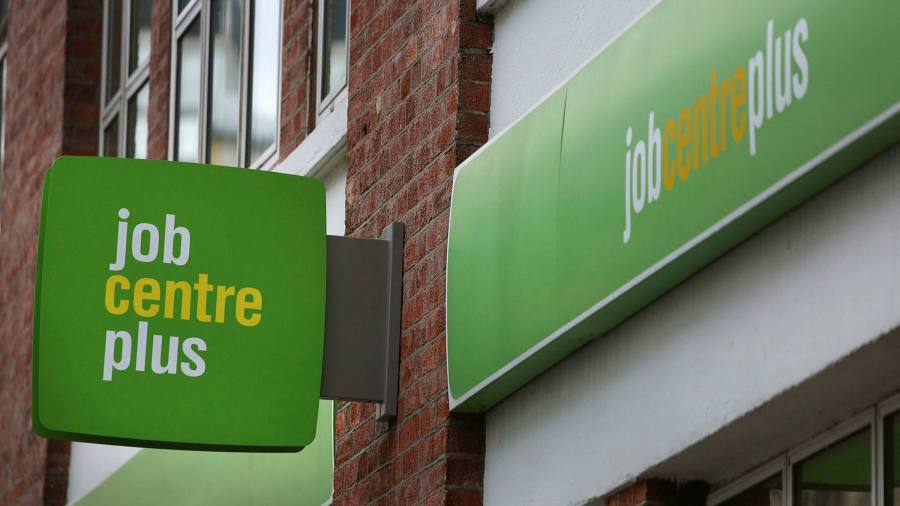 “It was expensive, badly targeted and did not work”. Former UK prime minister David Cameron did not mince his words about the last youth employment scheme set up in a recession. That has not deterred the current Conservative government from the same gambit, only three times bigger. The success of the “kick-start” job scheme is far from assured. Business, which taxpayers have supported through the pandemic, will share the blame if it fails.

The £2bn initiative announced by Chancellor Rishi Sunak on Wednesday will create six-month work placements paying the minimum wage for hundreds of thousands of people aged 16 to 24. Without this, youth unemployment is expected to reach record levels. Being out of work or education for six months or longer is debilitating. That is bad for the jobless — and for businesses that might otherwise employ them.

Will Mr Sunak’s scheme work? The record of the 2009