Hong Kong media tycoon Jimmy Lai has been arrested under the city’s new national security law on suspicion of collusion with foreign forces, one of his aides has said.

“Jimmy Lai is being arrested for collusion with foreign powers at this time,” Mark Simon, a senior executive at Mr Lai’s media company Next Digital, tweeted in the early hours of Monday.

Mr Simon said police searched both Mr Lai and his son’s home, as well as other employees of Next Digital.

Police also searched the offices of his Apple Daily newspaper.

Hong Kong police said in a statement that seven people aged between 39 and 72 had been arrested on suspicion of violating the national security law, but did not reveal the names of those arrested.

“The police operation is still ongoing and does not rule out more arrests,” the force said. 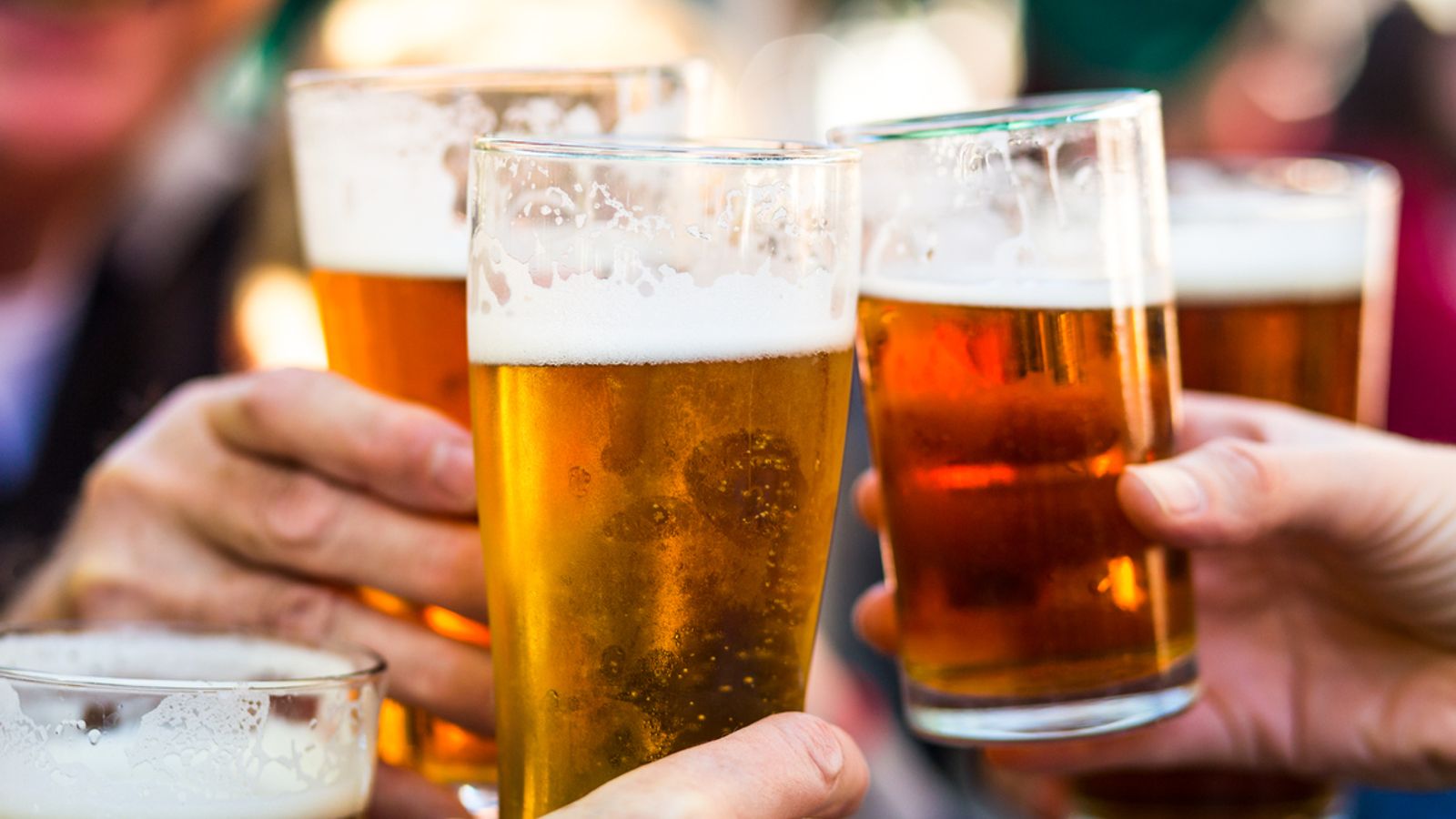 A Canadian brewery has apologised after unwittingly naming one of its beers after the Maori word for pubic hair.

Meanwhile, a leather store in New Zealand’s capital Wellington has also apologised for naming its store after the Maori word.

TV personality Te Hamua Nikora, a member of the Maori community in New Zealand, had criticised the companies for using the word.

Mr Nikora went on to explain that most Maori use the word “huruhuru” as a reference to pubic hair.

He added that he contacted both the store and the brewery to inform them of their mistake.

Mr Nikora said: “If you are selling leather, call it leather, don’t call it pubic hair unless you are 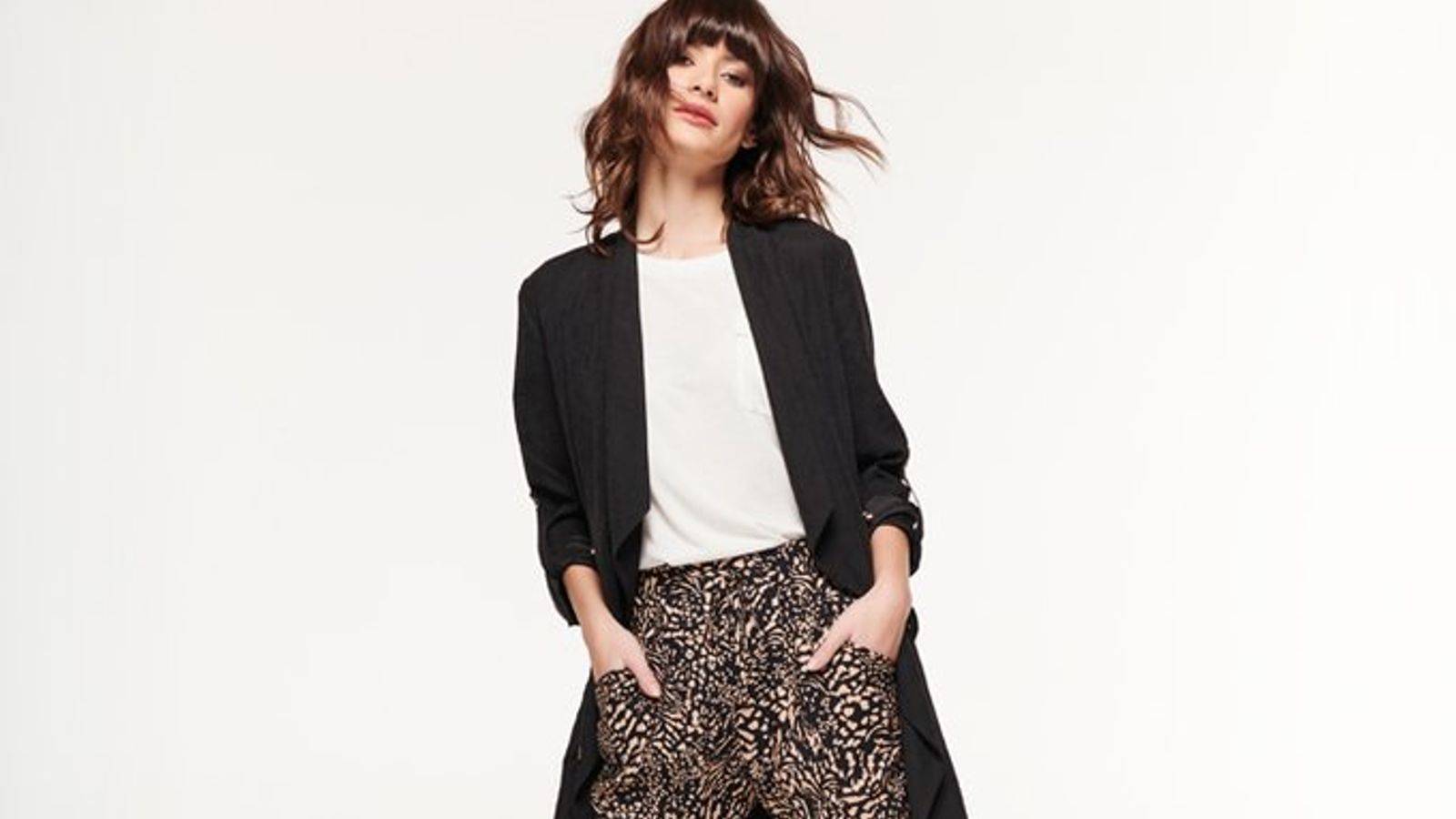 Fashion chain M&Co is to close 47 stores and shed 380 jobs as part of a major shake-up it said will secure the company’s long-term future.

The clothing retailer said it will retain 218 stores and 2,200 staff after completing the restructuring, having hired Deloitte as administrators in April.

The firm believes its reduced network of stores, focused on high streets, will strengthen its position, “with the coronavirus outbreak reducing appetites to travel longer distances on public transport”.

Chief executive Andy McGeoch said the company took a “huge financial hit” after having to shut its stores in March due to the pandemic lockdown.

He said: “We reopened most stores in June and have been exploring every possible option, but it was obvious that the business, as previously structured, would remain under severe pressure from the ongoing challenges of COVID-19.

“It quickly became clear the best way to save most jobs

Sports retailer and gym group DW Sports has said it is to go into administration, putting 1,700 jobs at risk.

The company is expected to appoint insolvency specialists on Monday after its income was wiped out by the lengthy closure of stores and gyms during the coronavirus lockdown.

The firm, which was founded by former Wigan Athletic owner Dave Whelan, ran 73 gyms and 75 shops across the UK but announced plans to shut 25 of its outlets last month.

DW Sports said it will now wind down its retail business for good, with its website ceasing trading with immediate effect and closing-down sales starting at its 50 remaining stores.

It stressed that its sister company, Fitness First, will continue to operate as a separate firm and its 43 clubs will be unaffected by the administration.

The administrators intend to support employees, customers and gym members as far as possible