The FTSE-250 telecoms group TalkTalk has been rebuked by a major investor body for a lack of boardroom diversity, despite being a rarity among Britain’s largest companies in having a female-dominated executive team.

Sky News understands that the Investment Association’s IVIS service has issued a red-top alert – its strongest possible warning – to investors in TalkTalk ahead of its annual meeting later this month.

The notice has been issued because TalkTalk only has two women among its ten board directors: chief executive Tristia Harrison and chief financial officer Kate Ferry.

The IA said earlier this year that it would issue a red-top alert ahead of shareholder meetings where women held 20% or fewer of the board seats at any listed company.

However, TalkTalk is unusual in that both of its top executives are women, a situation matched at few other listed companies, including the state-backed Royal Bank of Scotland.

There is no prospect of the IVIS warning being reflected in a sizeable shareholder revolt at the TalkTalk AGM, because more than 70pc of the shares are held by executive chair Sir Charles Dunstone, fellow Carphone Warehouse founder David Ross and Toscafund, a major institutional investor.

Another large shareholder in TalkTalk said the red-top was “preposterous” given the efforts it had made to elevate women to the top ranks of the company.

Its previous chief executive, Baroness Harding, who more recently has been playing a key role in the NHS’s response to the coronavirus pandemic, was also female.

TalkTalk has a market value of just under £1bn, having sold its fibre broadband network to CityFibre Holdings several months ago.

Fri Jul 10 , 2020
Online bank Smile is trying to reassure customers after days of technical problems with its website and app. On Wednesday, Smile – which is owned by Co-op Bank – said on Twitter that it was having “intermittent issues with our app and online banking”. The bank’s 100,000 customers were given […] 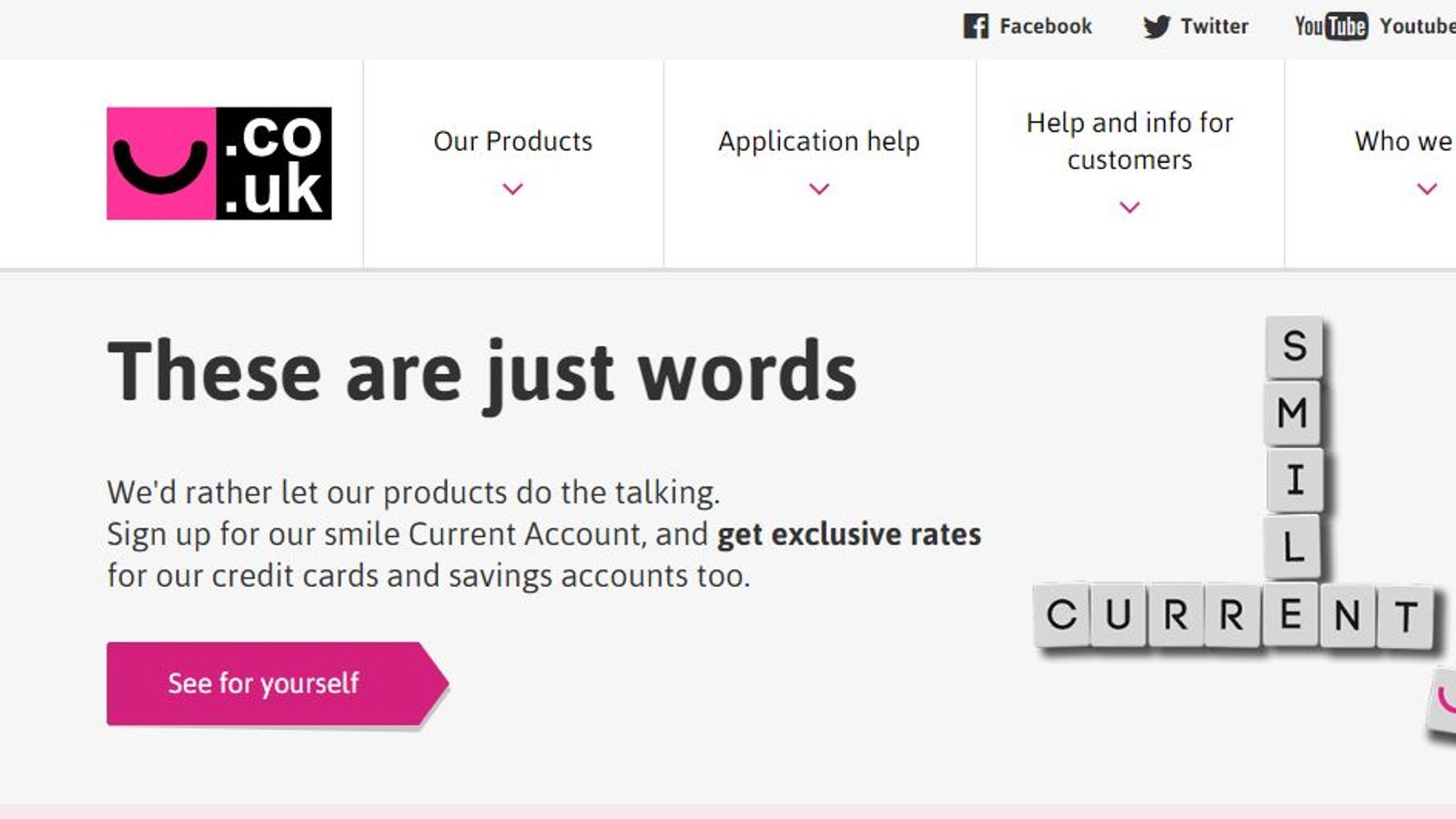