Shares in TalkTalk have risen by around 20% today after the broadband provider said it had received a takeover bid from an investment fund.

The FTSE 250 company revealed that hedge fund Toscafund had made an approach to take the telecoms company private with a cash offer of 97p per share.

The deal will value TalkTalk at £1.1bn but is conditional on receiving the full support of its founder and executive chairman Charles Dunstone, who owns nearly 30% of the firm.

Sky News revealed in July that a bid by Toscafund in 2019 for 135p a share was rejected by TalkTalk. That offer was dismissed by TalkTalk’s board on the basis that it failed to provide sufficient value for investors.

Toscafund, which is headed by the prominent investor Martin Hughes, currently owns 29% of TalkTalk.

TalkTalk said Toscafund has until 5 November to make a formal offer under the City Code on Takeovers and Mergers.

Consolidation within the telecoms and broadband sector has seen a series of substantial corporate deals, the most notable of which has been the £31bn merger of Liberty Global’s Virgin Media with O2, the mobile network owned by Spain’s Telefonica.

Sir Charles, who co-founded The Carphone Warehouse and still holds a stake in its successor company, Dixons Carphone, established TalkTalk in 2004.

TalkTalk, which has more than four million customers across its range of services, says it has weathered the coronavirus pandemic successfully so far, with cost reductions offsetting the impact of trading restrictions and the absence of live sport for several months.

Thu Oct 8 , 2020
COVID-19 has produced some very clear winners and losers in the corporate world. Food retailers have emerged from the pandemic with greater respect from customers for the way their supply chains have held up – while their employees are striding out with a greater sense of purpose after the value […] 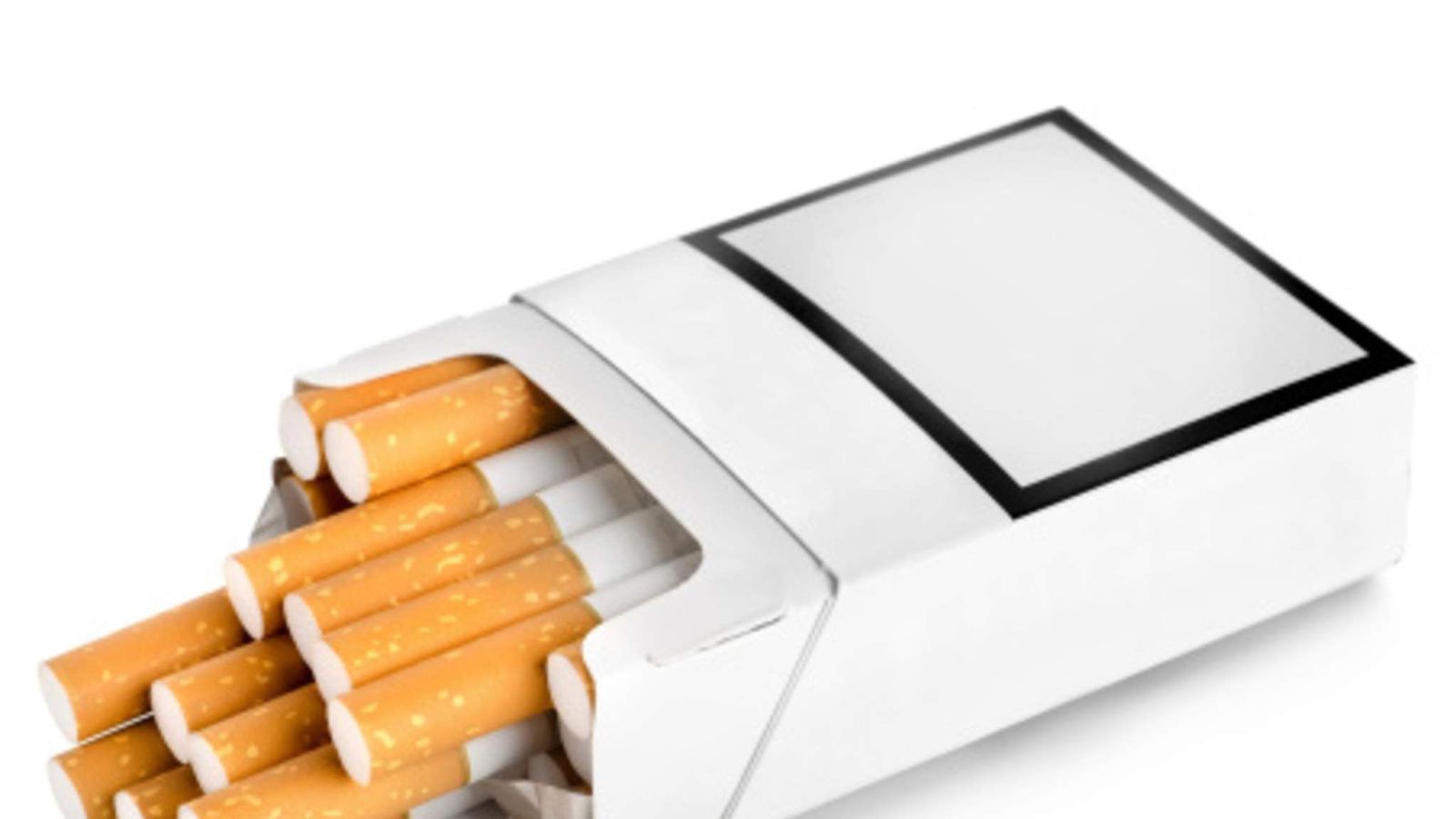