FILE PHOTO: The logo of Tate & Lyle compagny is seen on their building of the European Innovation Centre in Villeneuve d’Ascq, France, September 26, 2018. REUTERS/Pascal Rossignol

The company said it expected to report results slightly ahead of its forecast for the year ended March 31, as it was not significantly hit by the pandemic in March.

But shares fell as much as 3% in early trading as it warned of more impact in April, with “bulk sweetener” volume down 26%, while demand for ingredients used in packaged food rose as consumers stocked up on essentials.

“All our manufacturing facilities have remained fully operational during the pandemic and customer orders have continued to be fulfilled,” Chief Executive Officer Nick Hampton said.

Tate & Lyle has invested heavily in speciality food ingredients like artificial sweeteners and other products including starch, which carry higher margins than its traditional base in large-scale sugar production.

The company, which traces its roots back to a sugar business in 1859, said, however, that industrial starch volume was also 9% lower in April as the closure of offices and schools reduced demand for paper and packaging.

Reporting by Pushkala Aripaka and Tanishaa Nadkar in Bengaluru; Editing by Anil D’Silva and Patrick Graham

Mon May 4 , 2020
FILE PHOTO: A woman, wearing a protective mask walks past the head quarter of the European Central Bank (ECB) during sunset in Frankfurt, Germany, April 29, 2020, as the spread of the coronavirus disease (COVID-19) continues. REUTERS/Kai Pfaffenbach FRANKFURT (Reuters) – The euro zone economy will contract less than many […] 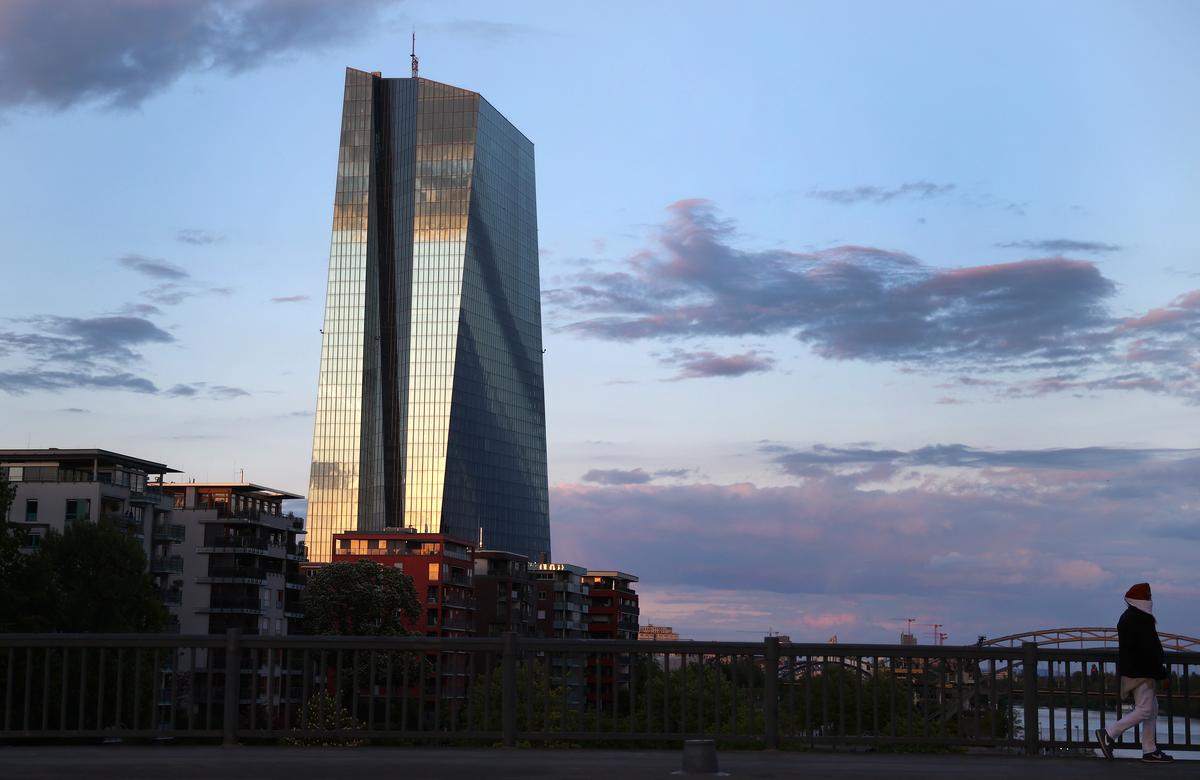