The suspension of UK tax tribunal cases in order to mitigate the spread of coronavirus risks some companies going bust and prolonged uncertainty for many taxpayers, lawyers have warned.

Hearings at the First Tier Tribunal (FTT) and Upper Tribunal were postponed on March 24 unless proceedings could be held remotely, with the measures last week extended in the FTT until the end of June.

The Upper Tribunal has not ordered the same extension to June 30 but has not given any recent guidance as to its working arrangements.

Legal experts told the Financial Times that an “under-resourced” FTT was struggling to increase remote hearings, with knock-on negative effects for taxpayers.

“There are problems because the First Tier Tribunal is not geared up to hear cases which involve numerous witnesses that need to dial in,” said Tim Brown, a barrister at Temple Tax Chambers. “Certain companies don’t believe they are able to survive [the delay in physical hearings].”

Jolyon Maugham QC, a tax lawyer, added: “I suspect that it is the under-resourcing which the FTT was struggling with before Covid-19 which is the main operative cause of the general stay [on hearings]. If it was better resourced, I would expect the tax tribunal to be able to start hearing more cases remotely.”

A Freedom of Information request made by law firm Pinsent Masons earlier this month found the backlog of tax disputes before the FTT had reached 27,280 last quarter.

In normal times, it would take around a year for a case to be heard at tribunal, experts said, but the delay to physical hearings because of the social distancing measures will extend this.

“Sometimes these tax cases involve money that is existential, particularly for individuals,” Mr Maugham said. “Living with the uncertainty is very difficult.”

All kinds of contentious cases are now on hold — including companies accused of tax avoidance and individuals such as BBC presenters in dispute about their payment arrangements through companies.

The FTT is attempting to deal with as many cases as possible on paper, which do not require a hearing. Some remote hearings are taking place via phone or video link, but this tends to be only when both parties and the judge agree that this is appropriate.

Meanwhile, those who had hopes of winning their case against HM Revenue & Customs need to factor in the risk of higher costs if they lose. HMRC charges daily interest of 2.6 per cent on money it argues is due — and this will continue to be applied during the pause in hearings.

Keith Gordon, a barrister at Temple Tax Chambers, said there was a “good argument” for the government to consider waiving interest on taxpayers for the duration of the delay in hearing.

Dawn Register, a partner in tax dispute resolution at accountancy firm BDO, said being involved in a tax inquiry with HMRC was “immensely stressful” and suggested those involved in disputes consider all options for resolution. These include settling with HMRC outside of tribunal litigation or taking up free mediation with HMRC via its Alternative Dispute Resolution process.

John Cullinane​, tax policy director at the Chartered Institute of Taxation, said the delays would encourage both taxpayers and HMRC to avoid bringing “frivolous cases” to the tribunal.

A government spokesperson said it was “important that the tax system continues to function so it can fund vital public services like the NHS but HMRC will deal sympathetically with taxpayers who cannot meet their tax obligations on time, or appeal or review HMRC decisions within the usual time limits”.

A spokesperson for the HM Courts and Tribunals Service said some appeals had been suspended in line with health guidance, but the tax tribunal continued to hear others remotely.

“We have written to all parties with a listed appeal asking if they consent to it being heard without a hearing or with representation through telephone or video.”

Will I be hit by CGT rule change on my property sale?

Tue Apr 28 , 2020
I was left a property by a relative last year and was close to completing a sale at the end of March. Due to concerns about Covid-19, my buyer asked to delay, which I agreed to. I now understand that following a tax change that took effect from April 6, […] 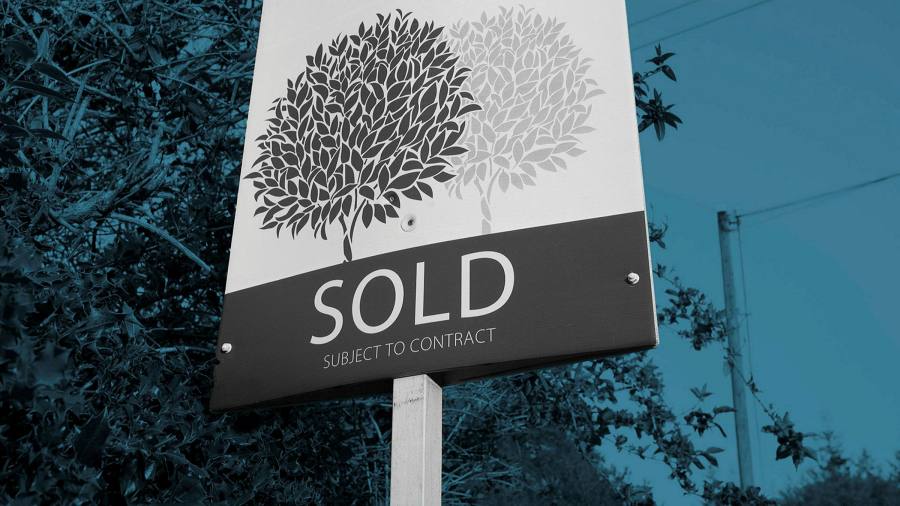