Tesco, the UK’s biggest supermarket chain, has said it will create 16,000 new permanent jobs to bolster its rapidly growing online grocery business.  The FTSE 100 company said the new roles would include 10,000 “pickers” who assemble customer orders and 3,000 drivers to deliver the goods to British households. The 16,000 […]

The FTSE 100 company said the new roles would include 10,000 “pickers” who assemble customer orders and 3,000 drivers to deliver the goods to British households. The 16,000 permanent jobs were in addition to 4,000 created since the crisis started, Tesco said.

Tesco, other grocers and delivery services like Ocado have recorded vigorous growth in their digital businesses as the pandemic has prompted consumers to order their groceries rather than travel to supermarkets to purchase them.

The group said on Monday that online sales now accounted for 16 per cent of the total, up from 9 per cent before the pandemic. It expects internet sales to jump by two-thirds in the current year to £5.5bn.

This trend has been replicated across the industry, with online market share reaching a record 13.5 per cent in the 12 weeks to August 9, data from market research group Kantar show.

Tesco, the biggest UK supermarket by market share, said it expected “the majority” of the new permanent positions to be filled by temporary employees who joined since the Covid-19 crisis began earlier in 2020.

Tesco said in June that it faced rising costs to adapt its business to endure the Covid-19 crisis, including spending to increase its online capacity. Its shares, little changed on Monday, have fallen 10.5 per cent this year, less than the nearly 19 per cent fall for the benchmark FTSE 100 index.

The new job plans come during a bleak time for the UK and global labour market. Britain has shed almost 750,000 jobs during the pandemic. Economists worry that the number will rise sharply as the UK government winds down the job retention scheme and companies choose to permanently reduce the size of their workforces.

Mon Aug 24 , 2020
Tens of thousands of jobs in the travel sector have been lost since the start of the pandemic and more will go without government support, an industry body has said. Abta said 39,000 roles at tour operators, travel agents and airlines had been cut or placed at risk, with more […] 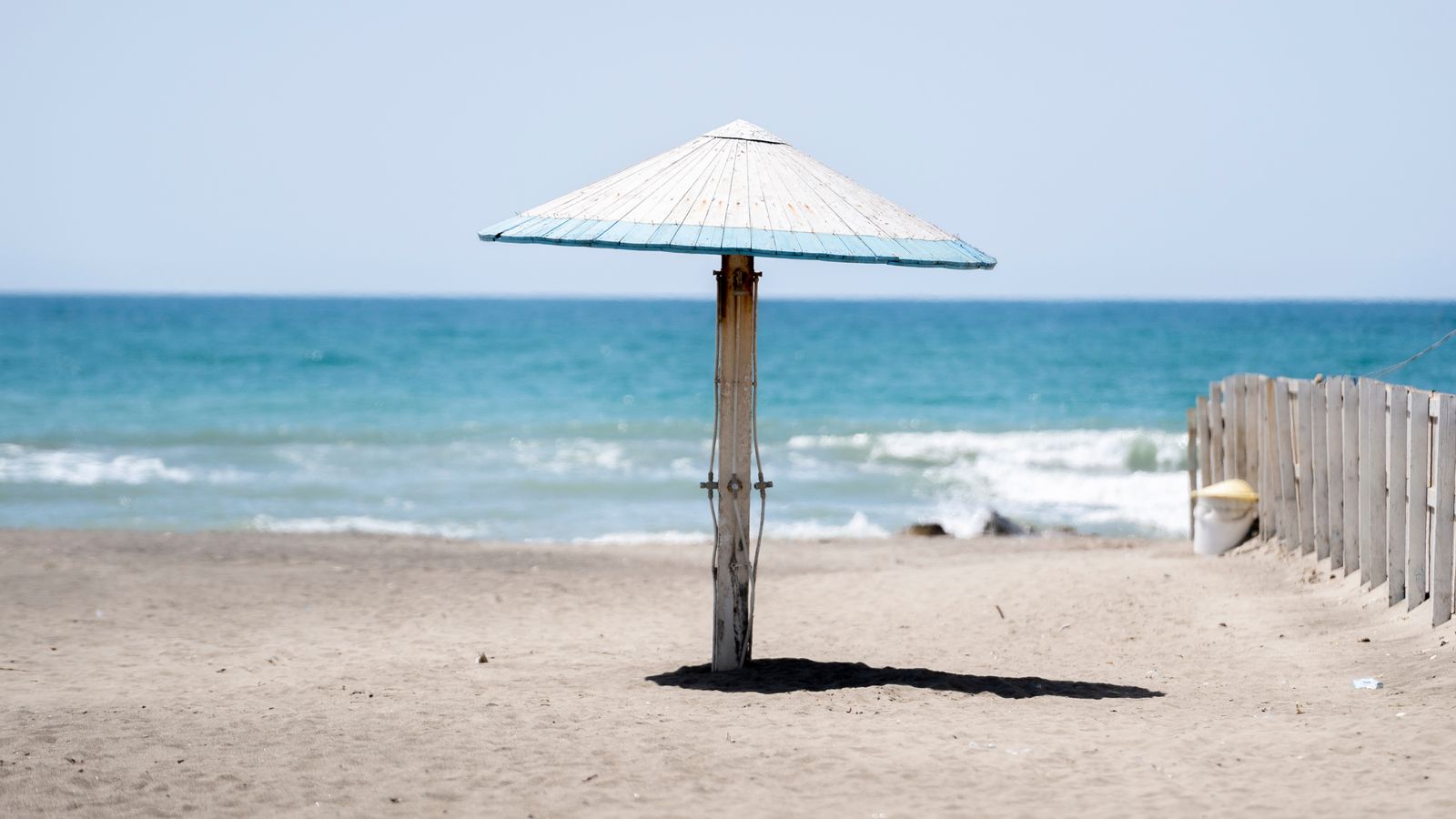