Tesla has cut the prices of its electric vehicles by up to 6% in the US in a bid to bolster demand hit by the coronavirus lockdown.

At the same time the firm, owned by the maverick billionaire Elon Musk, has said its quick-charging service will no longer be free to new customers of its Model S sedans and Model X sport utility vehicles (SUVs).

Prices in China will also be cut which is normal practice after changes in the US market.

The move comes as the car industry globally struggles to cope with the impact of the COVID-19 pandemic, which has stalled economies around the world and devastated demand.

Car sales in the US are likely to have been halved in April from a year earlier as a result of the coronavirus crisis, according to data from the analytics firm, JD Power.

However, it said sales in May were likely to improve due to pent-up demand and incentives offered by most carmakers.

Factories in the US started to reopen earlier this month, with suppliers gearing up to support the domestic car industry, which employs nearly one million people.

Tesla was briefly forced to stop work at its factory in Fremont, California, due to coronavirus restirctions.

It later restarted production after resolving a dispute over safety measures with the local health authorities.

Prices in China will fall by around 4% for the Model X and Model S, which are imported, while the cost of the firm’s locally made Model 3 cars will remain unchanged. 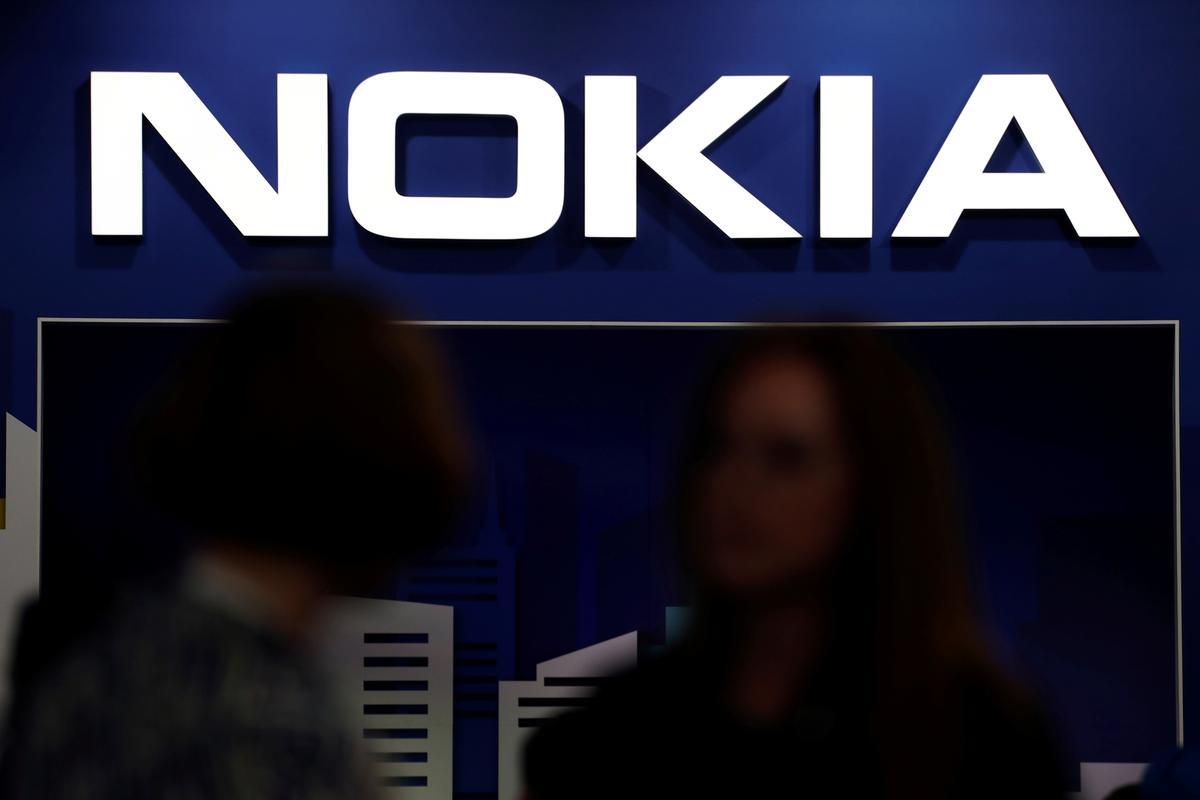