Shares of Tesla Inc (TSLA.O) jumped more than 8% on Monday, putting Tesla’s market capitalization at $141.1 billion at the close. More importantly for Musk, Tesla’s stock market value reached a six-month average of $100.2 billion, according to an analysis of Refinitiv data.

Hitting a six-month average of $100 billion triggers the vesting of the first of 12 tranches of options granted to the billionaire to buy Tesla stock as part of a pay package agreed in 2018. Musk has already met two other requirements by hitting a growth target and far exceeding a one-month average $100 billion market cap.

Each tranche gives Musk the option to buy 1.69 million Tesla shares at $350.02 each. At Tesla’s closing stock price of $761.19, Musk would theoretically be able to sell the shares for a profit of $694 million.

Musk on Friday said on Twitter, “Tesla stock price is too high imo,” using an abbreviation for “in my opinion”.

Musk, who is also the majority owner and CEO of the SpaceX rocket maker, receives no salary or cash bonus, only options that vest based on Tesla’s market cap and milestones for revenue and profit growth.

A full payoff of all tranches would surpass anything previously granted to U.S. executives.

When Tesla unveiled Musk’s package in 2018, it said he could theoretically reap as much as $55.8 billion if no new shares were issued. However, Tesla has since issued shares to compensate employees, and last year it sold $2.7 billion in shares and convertible bonds.

Tue May 5 , 2020
WASHINGTON (Reuters) – The U.S. government should suspend all tariffs on products needed to combat the coronavirus pandemic for 90 days and take steps to boost domestic production of medical supplies and drugs, a key U.S. lawmaker said on Monday. FILE PHOTO: U.S. Congressman Richard Neal speaks during a meeting […] 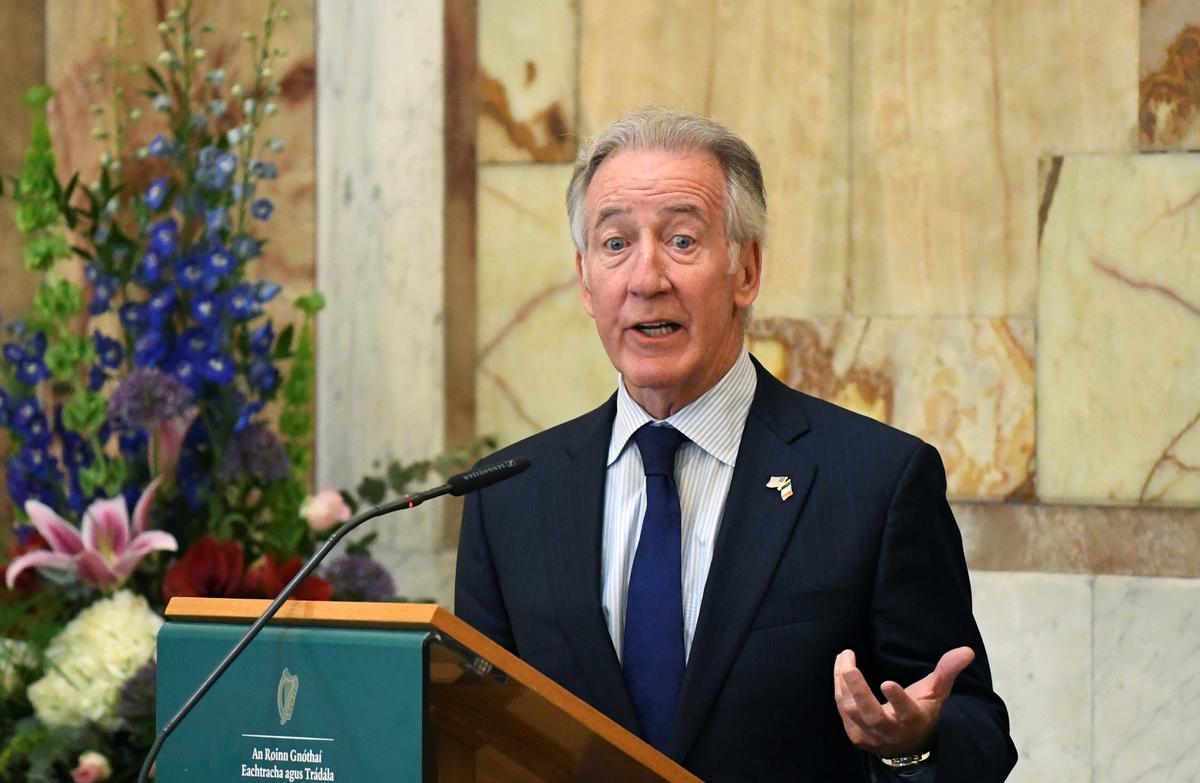